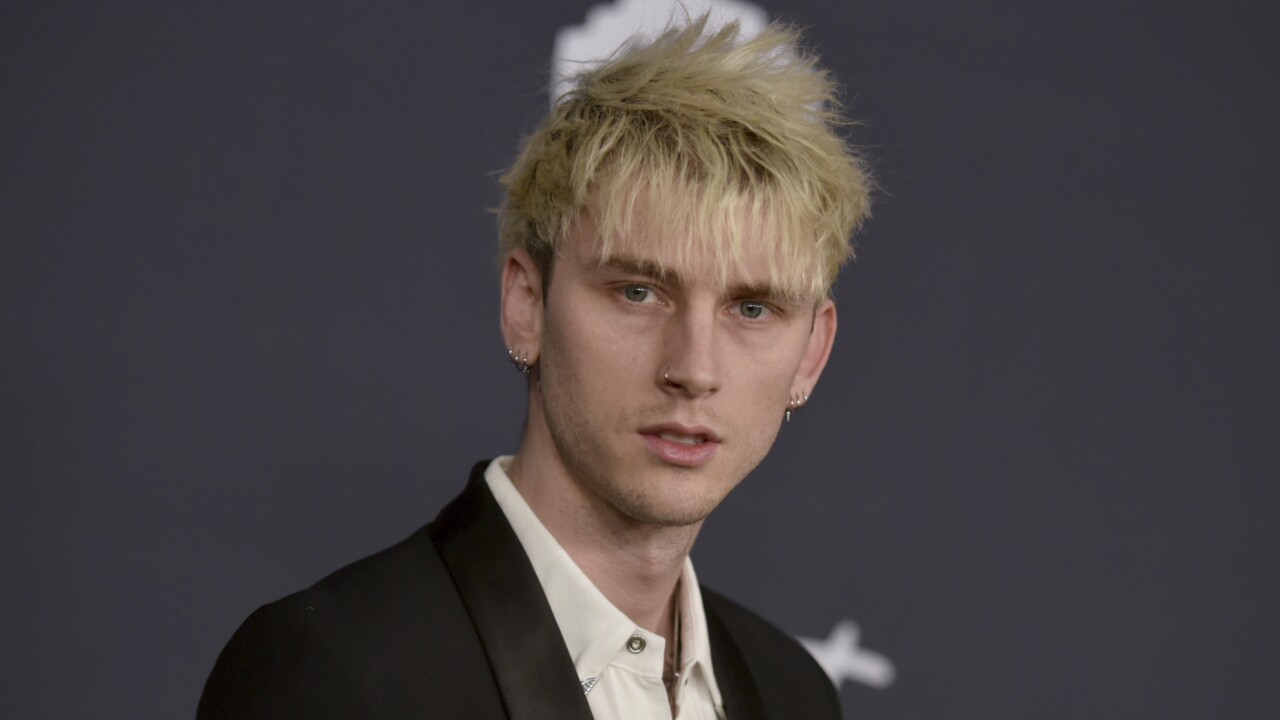 CLEVELAND — Cleveland rapper Machine Gun Kelly is mourning the death of his father.

MGK tweeted on Sunday that he planned on celebrating the one year anniversary of his album Hotel Diablo, but instead announced his father's death.

"My father took his last breath this morning, and I've never felt a pain this deep in my life," the rapper tweeted.

i had plans for the one year anniversary of Hotel Diablo today.

that album was everything i wanted to say and i know it’s close to my fans...

but my father took his last breath this morning, and ive never felt a pain this deep in my life.

i’m setting my phone down.
love you.

MGK, born Richard Colson Baker, moved around the world with his family as a child but settled in Cleveland when he was a teenager. He lived with his father in Shaker Heights, where he got his stage name Machine Gun Kelly and began his rap career.