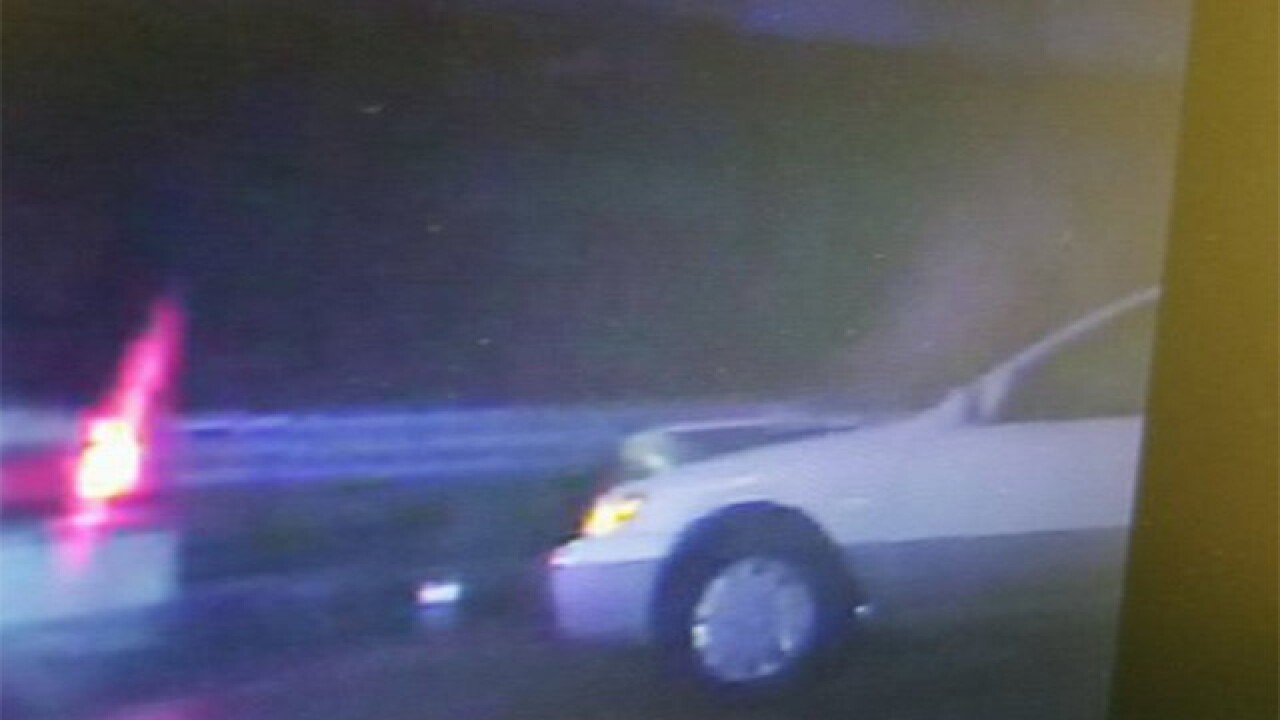 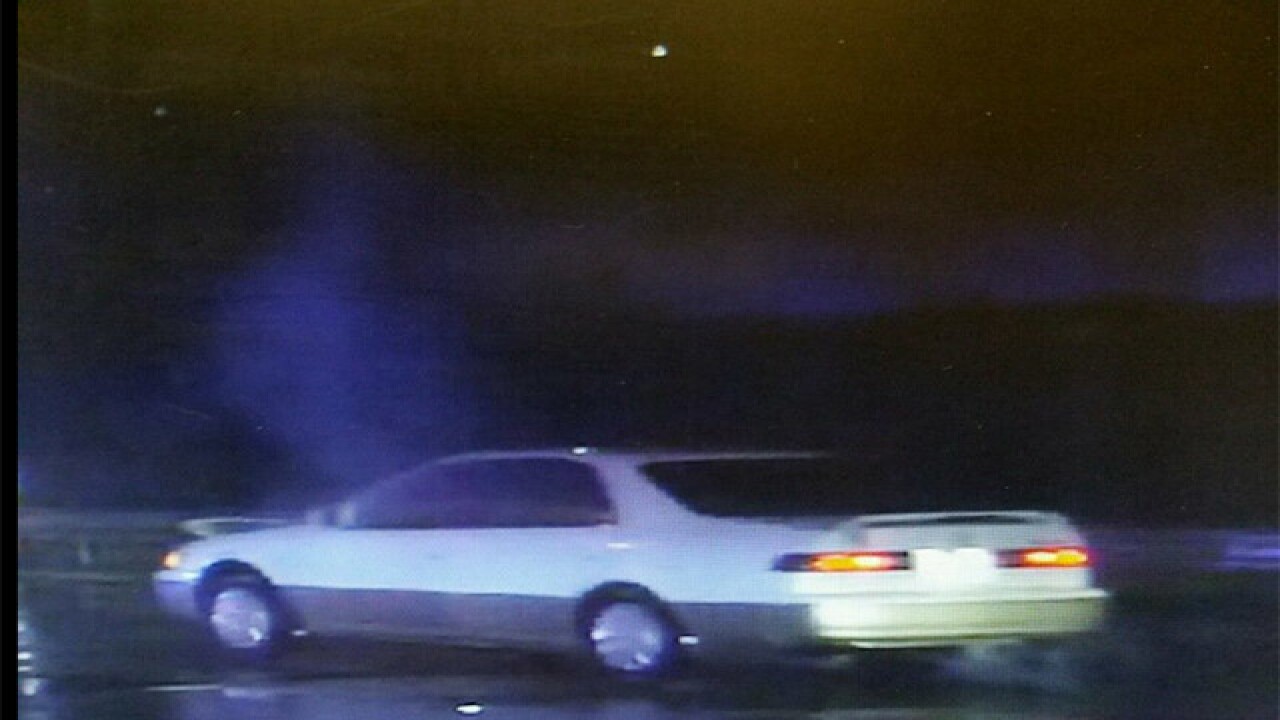 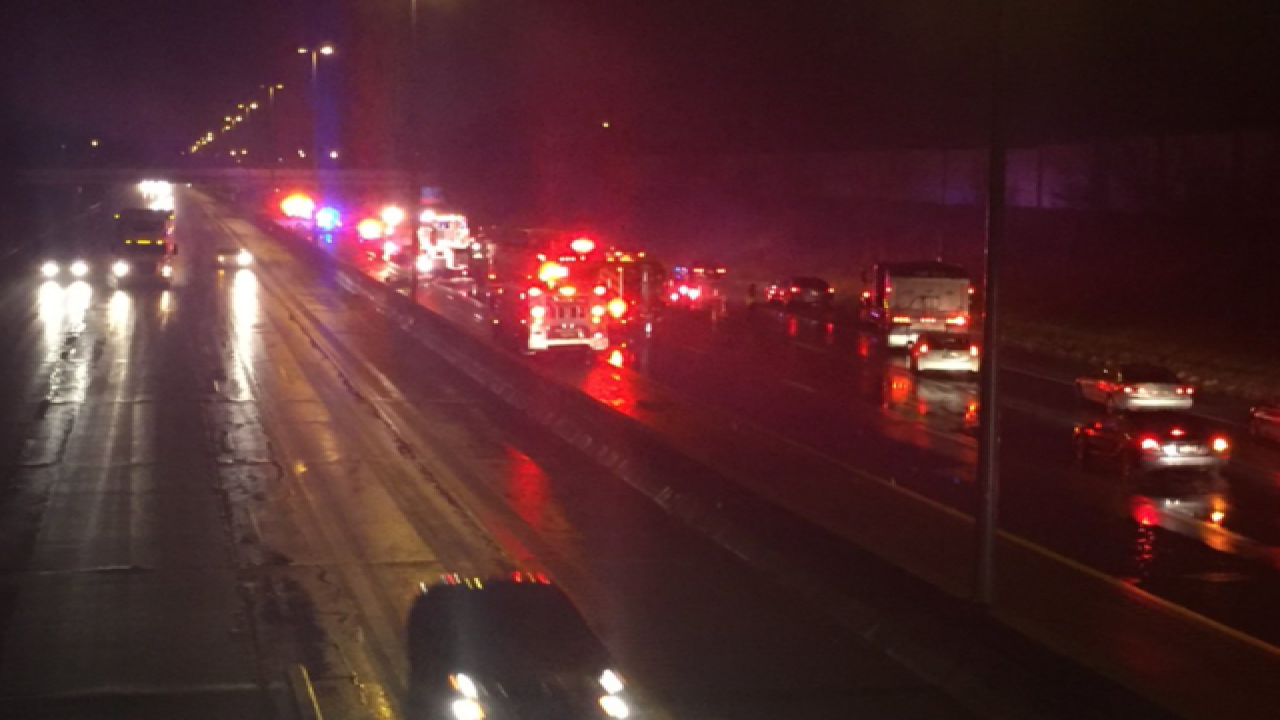 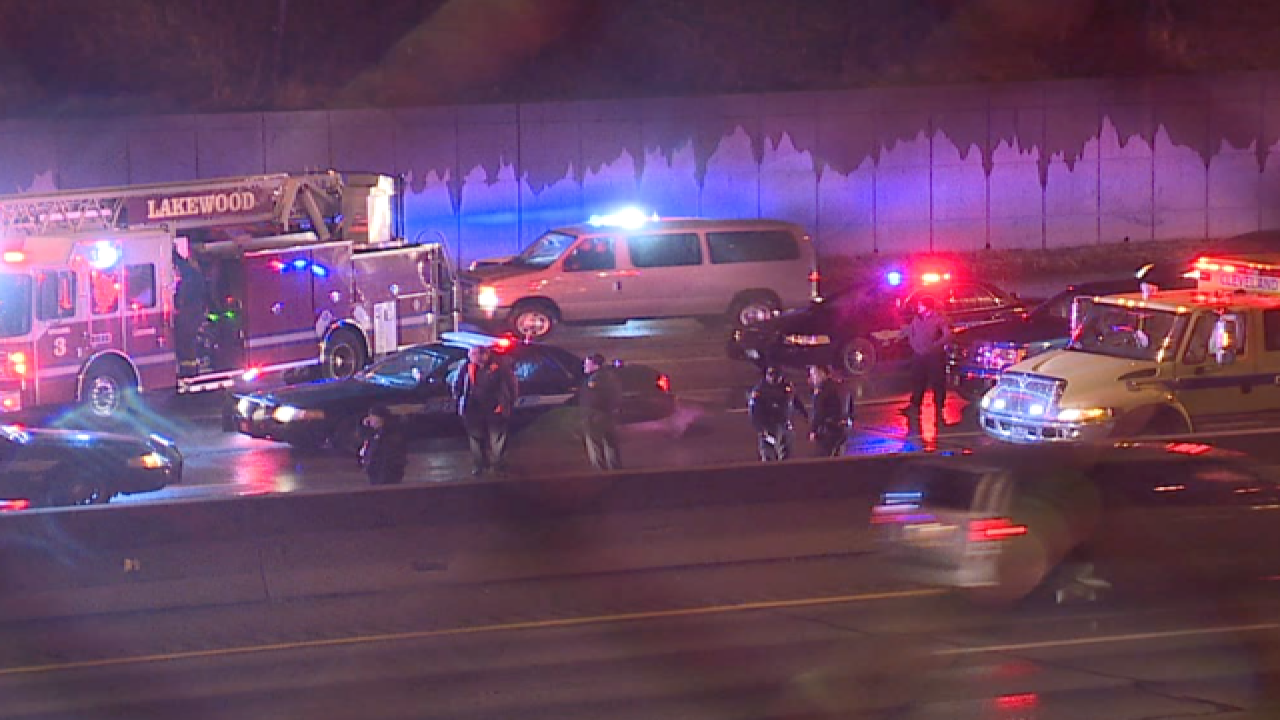 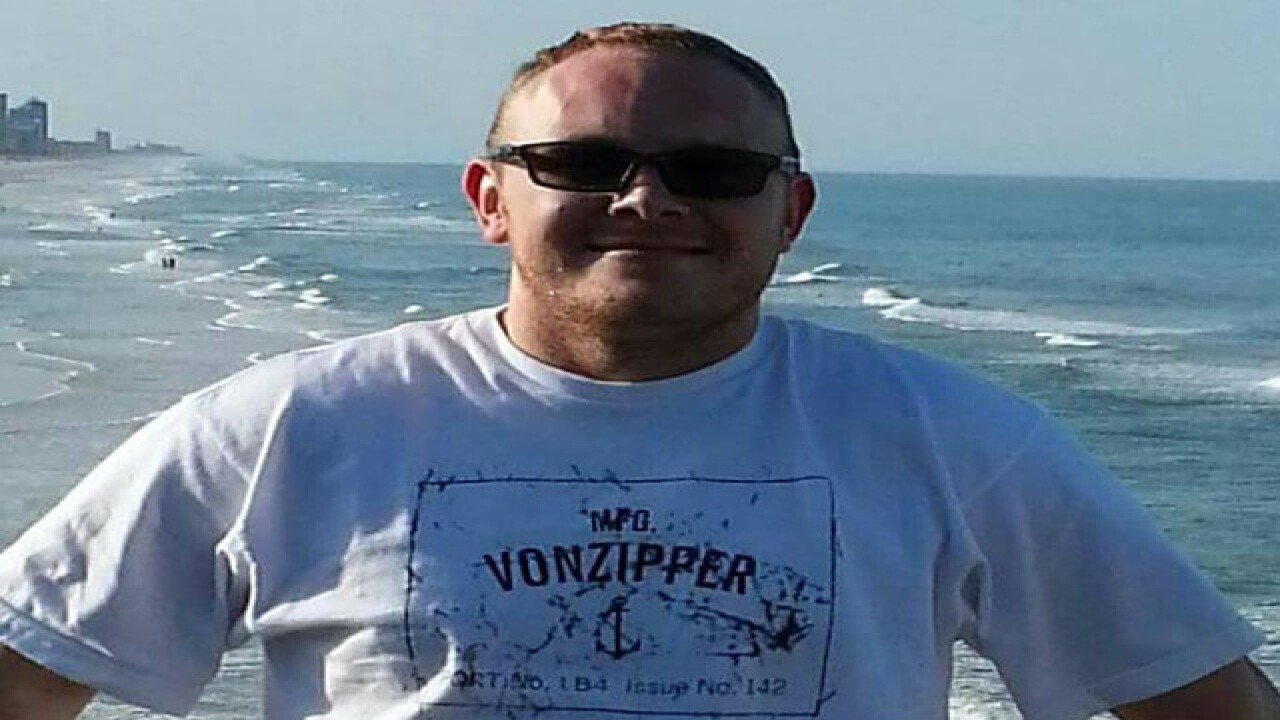 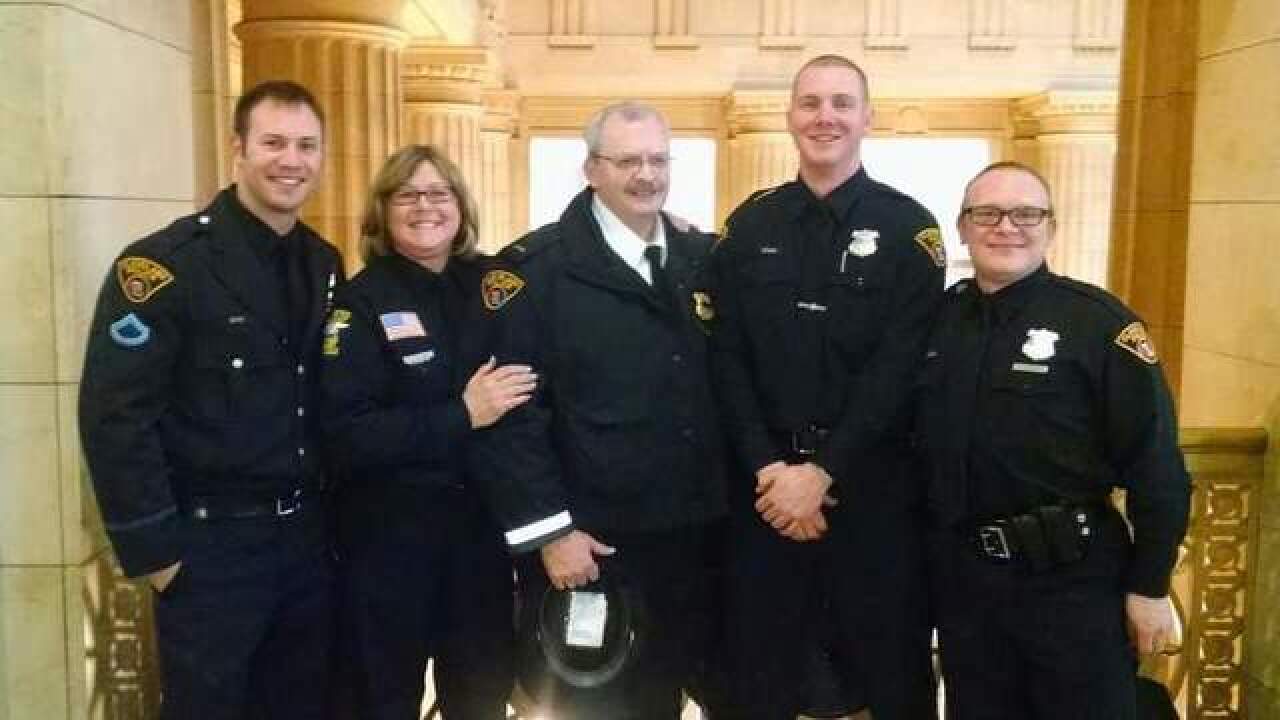 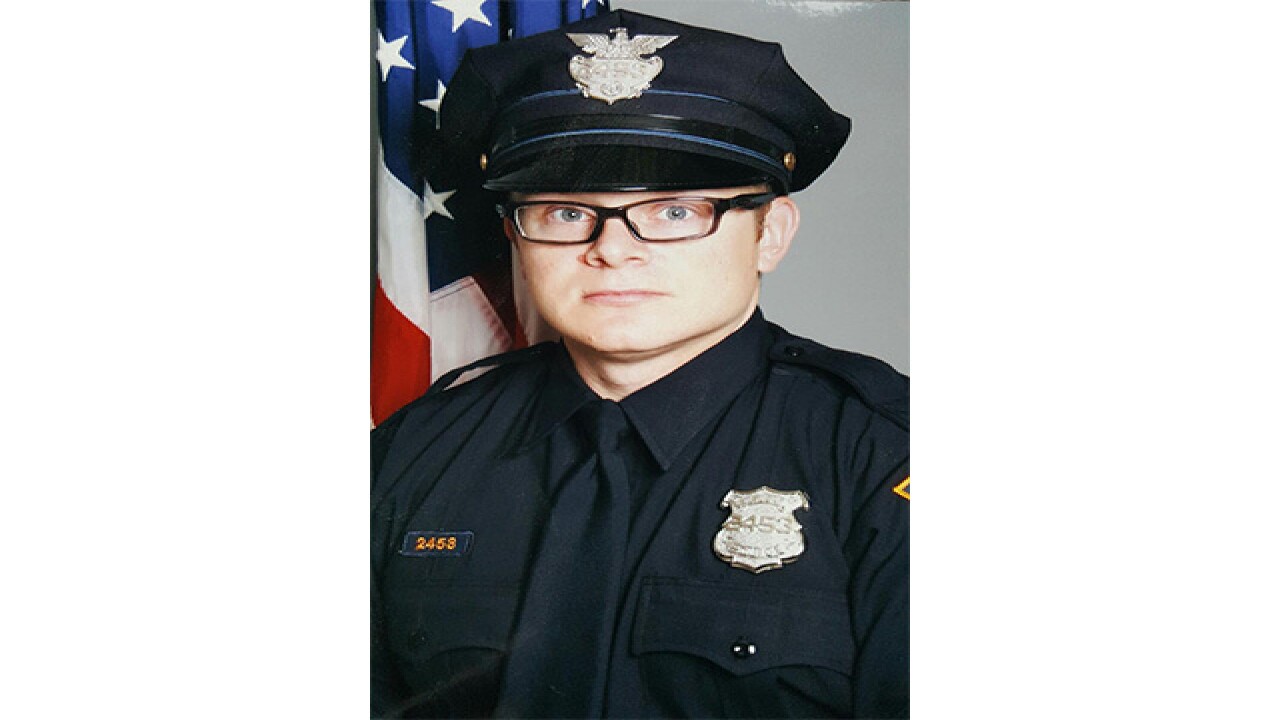 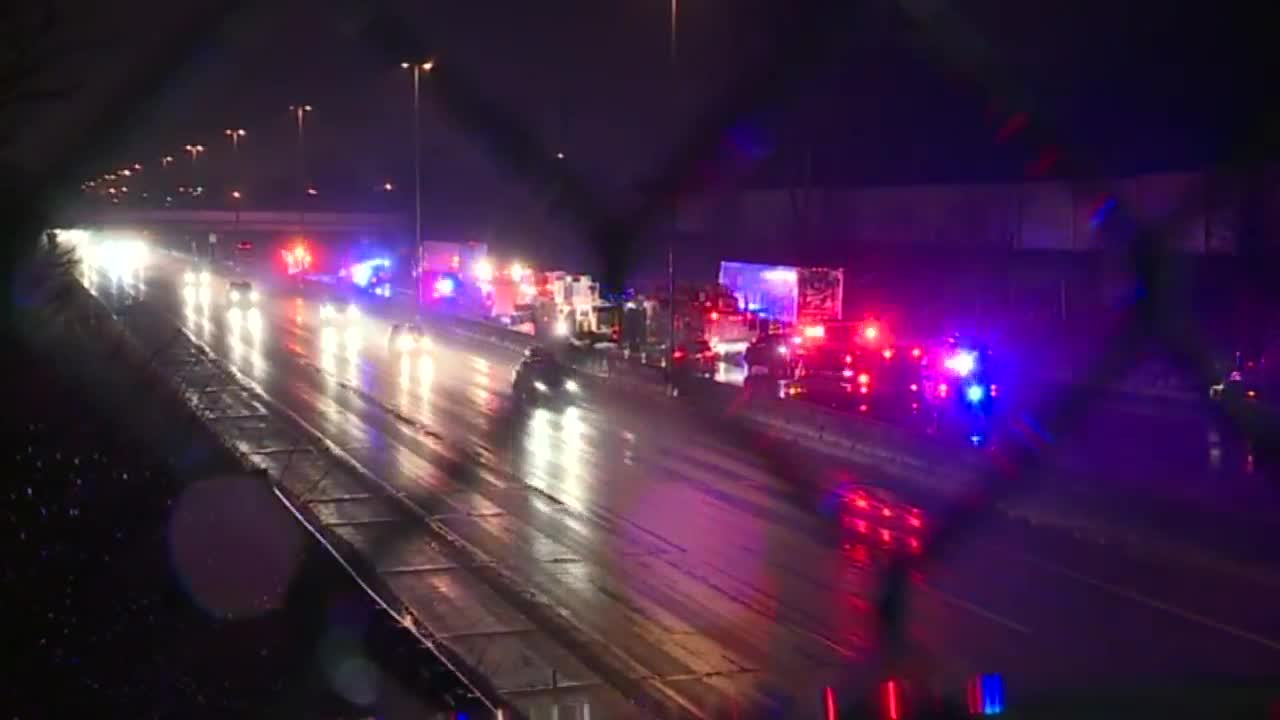 A Cleveland police officer has died after being hit by a car on Interstate 90 near the Warren Road exit.

Cleveland police identified the officer as 39-year-old David Fahey. He was hired on July 1, 2014 and assigned to the first district.

Police said the officer was struck by a white Toyota Camry that took off after the crash. The suspect vehicle was found on East 31st Street in Lorain around 9:30 a.m.

Israel Alvarez, 44, was taken into custody for aggravated vehicular homicide and felony hit-skip.

At a press conference this morning, Mayor Frank Jackson along with the President of the Cleveland Police Patrolmen's Association, Stephen Loomis, and Cleveland City Council President Kevin Kelley offered condolences to the family of Officer Fahey.

"His family is here and we want them to know that we support them. The City of Cleveland is behind them and we give them our sincerest condolences," said Jackson.

Cleveland Chief of Police Calvin Williams reiterated for the driver of the vehicle who fatally hit Fahey to turn himself or herself into police.

"Early this morning, the Division of Police and the city lost a great public servant. He lost his life while serving the City of Cleveland. We are asking for help from the public to identify the driver who hit our officer and left the scene without checking on our officer," said Williams.

"If you're out there, turn yourself in or else we will find you," urged Williams.

Chief Williams: Either this person turns themselves in or we find them.

An emotional Loomis asked everyone in Cleveland to keep the family in mind during this difficult time.

"I ask everyone in Cleveland to keep the family in your prayers. Help us find the car and the person involved in this," said Loomis. "Keep all the police officers in your prayers because everyone is going through a really hard time now."

Other emergency crews were already at the scene in that same area of the highway due to a crash involving a van and a fire truck earlier in the morning.

The crash involving the officer occurred in the same area where Ohio State Highway Patrol trooper Kenneth Velez was struck and killed in September 2016.

The Cleveland Police Patrolmen's Association set up a fund to benefit Fahey's family on their website.