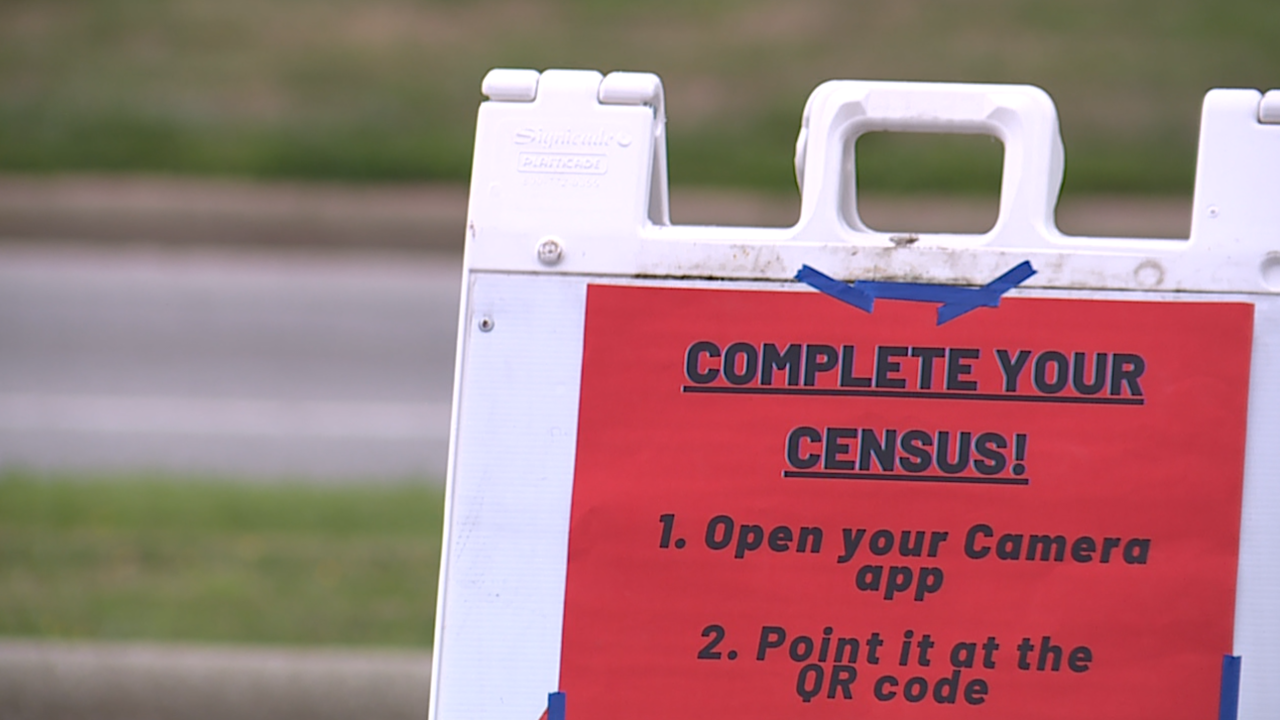 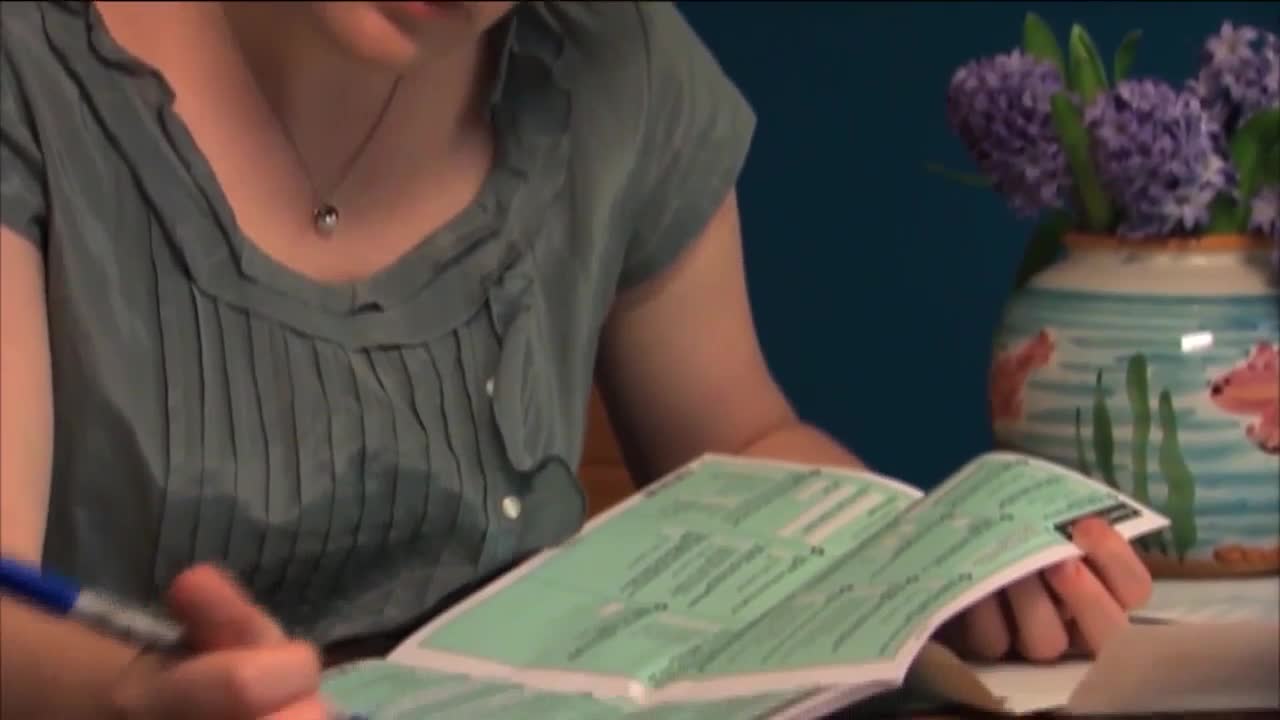 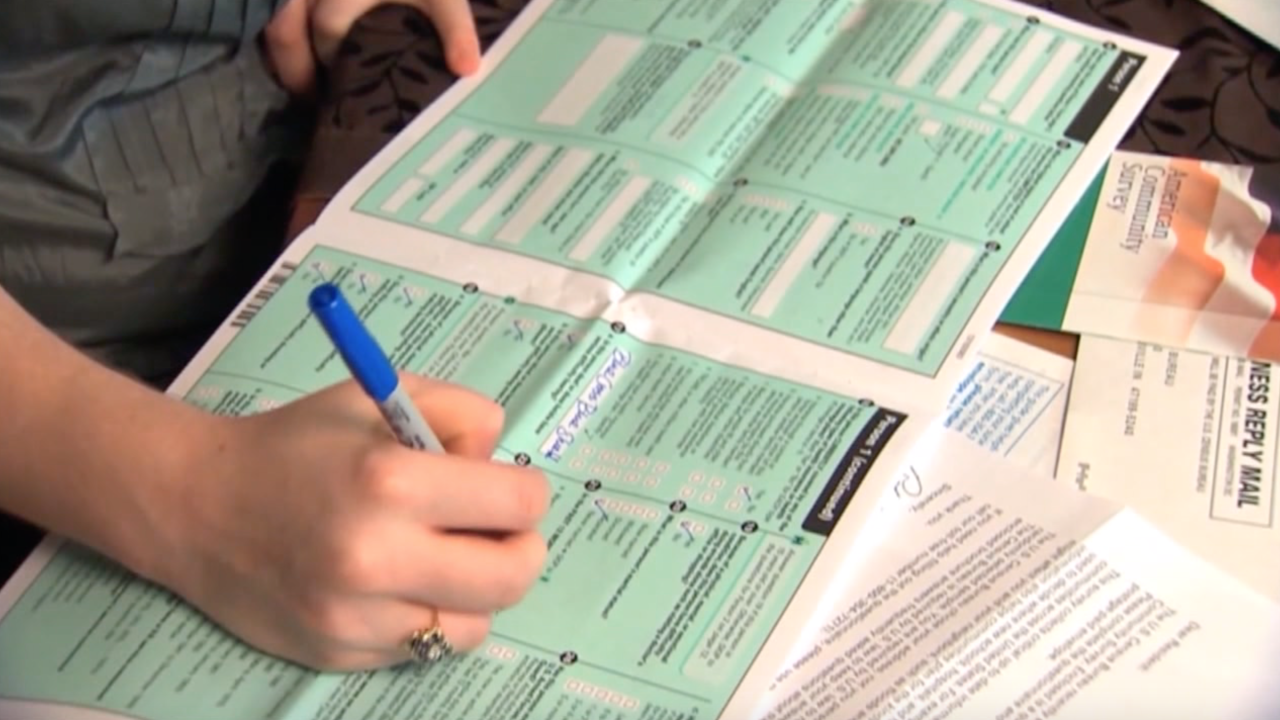 Now, there are efforts underway both nationally and locally to boost those rates.

The U.S. Census Bureau says many major cities are falling behind on census completion so they’re trying to educate people about why it's so important. According to the agency, trillions of dollars over the next decade will be attached to population counts determined by the census.

Communities that are under-counted risk missing out on federal funding for several critical programs and services, including housing, transportation, healthcare, education, and emergency response.

“If you wonder about how people decide where to put new schools, or the free lunch programs that are offered for students, SNAP programs, Medicare, Medicaid, even if you have students that are in college and are receiving Pell Grants, that's dependent upon a complete and accurate count,” said Michael Cook, the Chief of Public Information Office for the U.S. Census Bureau. “So, when you see some communities that are thriving and new businesses are cropping up, it's because businesses use census data, the official statistics to determine where they're going to make investments.”

Cook said the agency is sending reminders directly to people who live in cities with low response rates by utilizing their email database. They’re also being assisted in their campaign by their more than 300,000 partners across the country.

Census takers will begin going door-to-door to collect census information starting on Aug. 11. The agency has equipped them with PPE.

“In addition to that, we've given them training, so they'll be standing six feet away from your door, as they conduct this operation. What will this operation look like? You will see them walking around with an ID that has clearly identified them as being a census employee,” Cook said. “As well, the information they collect from you—they'll be putting it into an iPhone and when they put it into that iPhone, and they hit send and submit, it's sent to the cloud and is completely erased from their iPhone.”

However, the agency is urging people to respond to the census on their own, so fewer census takers are needed.

Saturday, at Warrensville Heights High School, several groups came together for the 2020 Community Check Up.

In addition to filling out the census, people can get tested for COVID-19, pick up fresh produce and register to vote.

“If we don’t fill it out, then we’re going to get less money and we’ll continue to have the same issues," said Cicely Philpot, co-chair of the Greater Cleveland Alumnae Chapter of Delta Sigma Theta's Social Action Committee.

“Social action is not just a committee for us, it’s actually what we do. And so as a part of that, we thought we would go out to communities that have very low response rates for the census, low voter turnout traditionally, and so Warrensville Heights is one of those communities," said Denise Burton, co-chair of the Greater Cleveland Alumnae Chapter of Delta Sigma Theta's Social Action Committee.

The event starts at 10 a.m. and ends at 2 p.m. and anyone interested in participating must pre-register.

The deadline to fill out the census is Oct. 31, but officials are urging people to do it sooner rather than later.