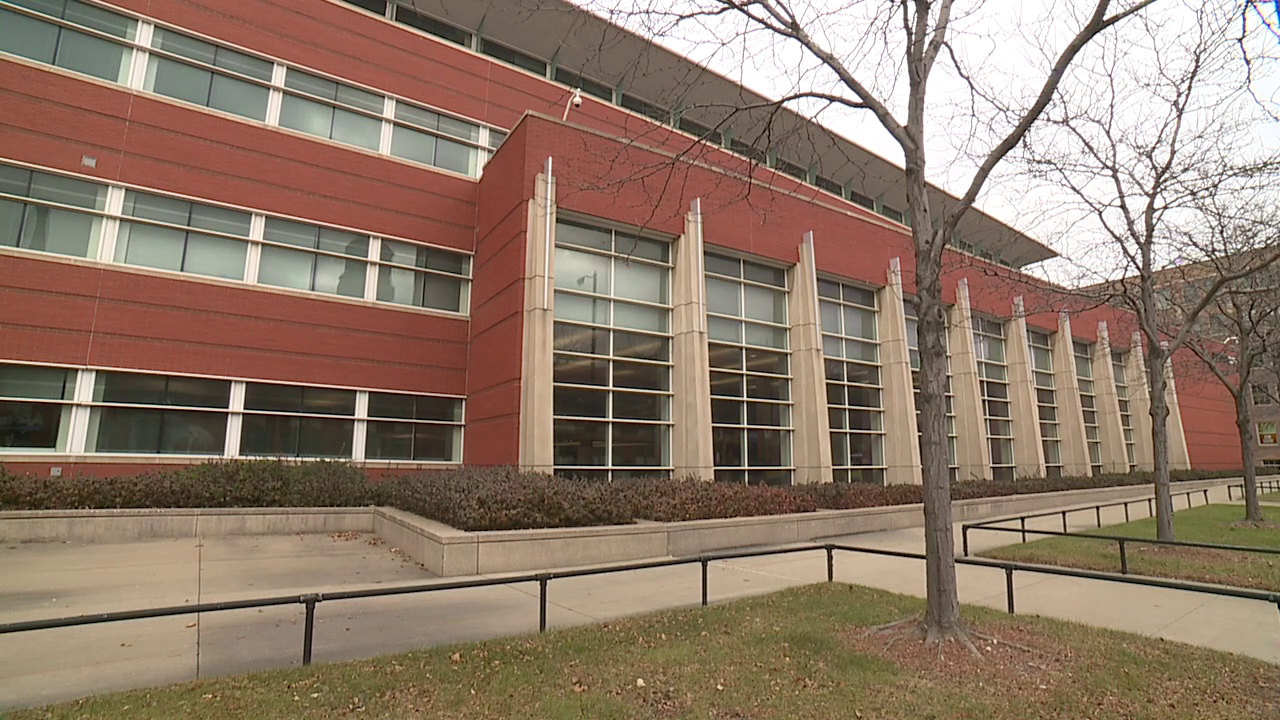 CLEVELAND — The Cleveland Plain Dealer announced they will be switching to a centralized production system and cutting 29 jobs in the process.

The company has been looking at ways to operate more efficiently while maintaining the quality of their local report, according to a letter written by The Plain Dealer's president and editor George Rodrigue.

In October, the newspaper began exploring the question of whether they could benefit from using a company that specializes in centralized productions services. They said they met with the Northeast Ohio Newspaper Guild to discuss keeping production local, but decided to contract with Advance Local.

Due to this contract, The Plain Dealer will have to cut 29 jobs in the newsroom after March of 2019.

They said some new jobs will be created in Cleveland for the editors who will edit the newspapers local stories as part of that system, and members of the production staff will be able to apply for those jobs.

Employees for The Plain Dealer were not pleased with the company's decision.

Make a note that this company told the public this information before it told the employees whose jobs are being outsourced. #unionbusting https://t.co/S1iX4dV18Z

The Plain Dealer News Guild said they were upset that the company made its choice based on "cost savings and efficiencies."