PD: Man shot in the head, killed on east side 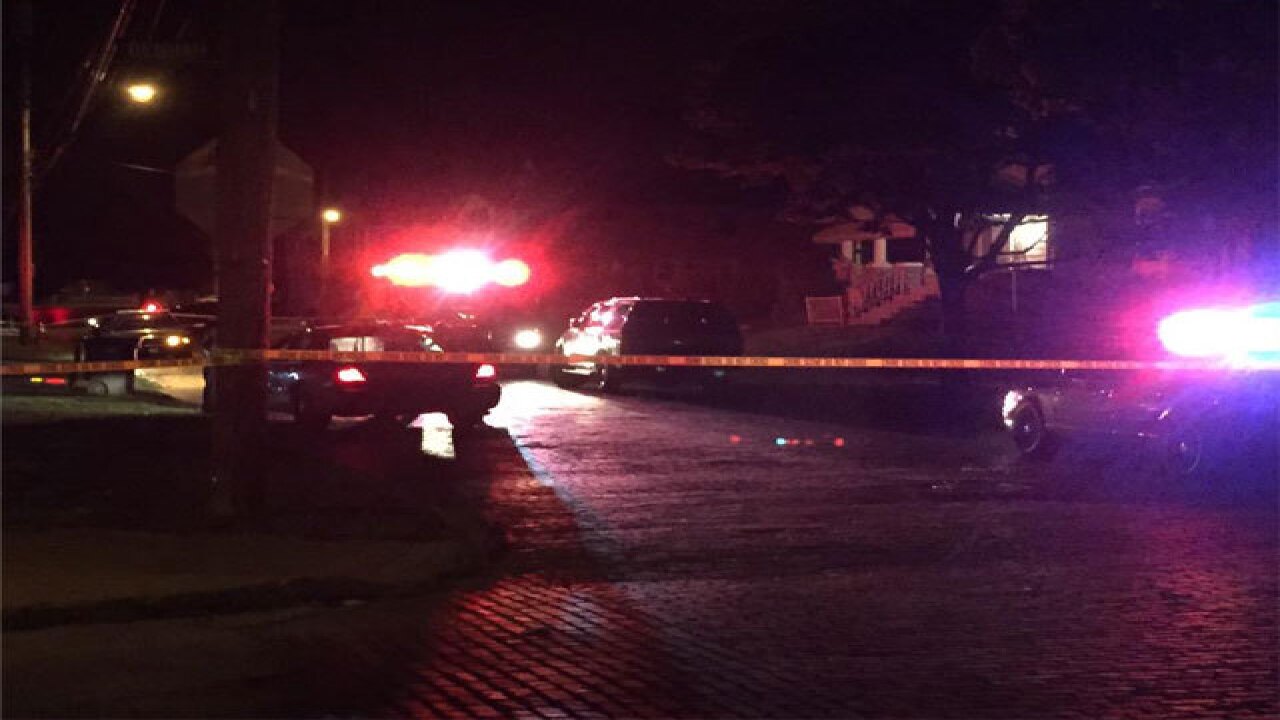 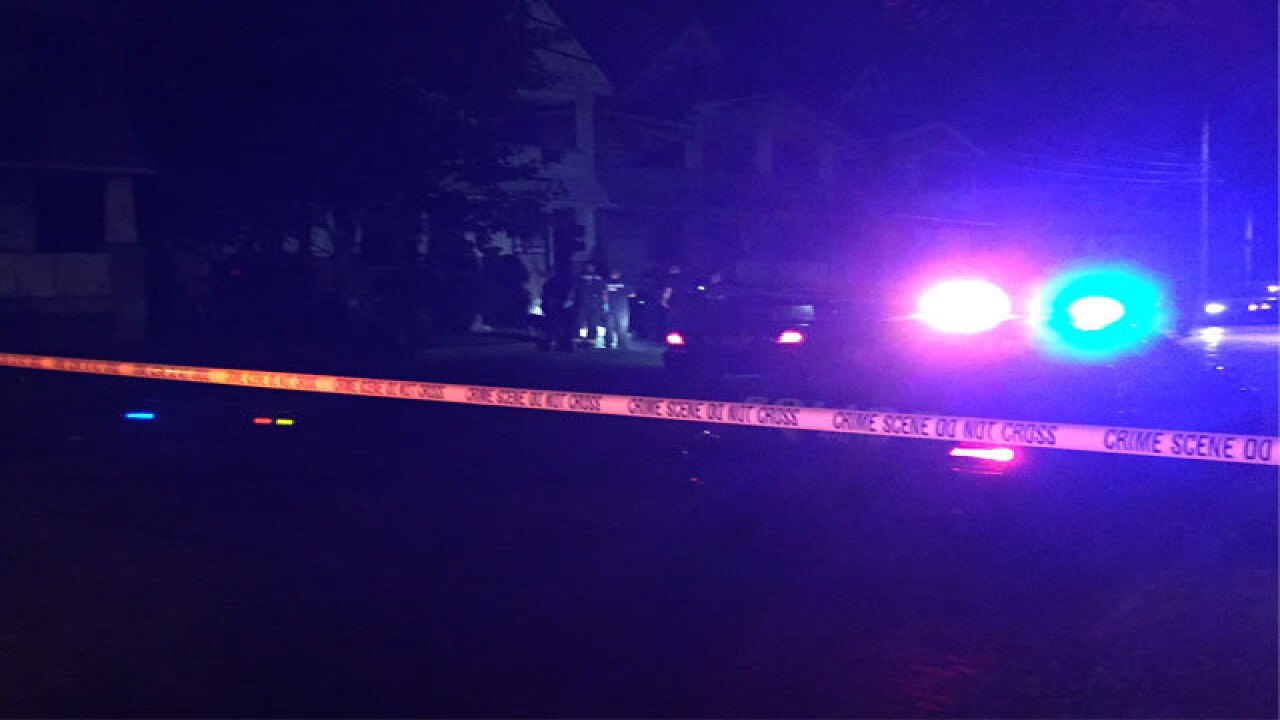 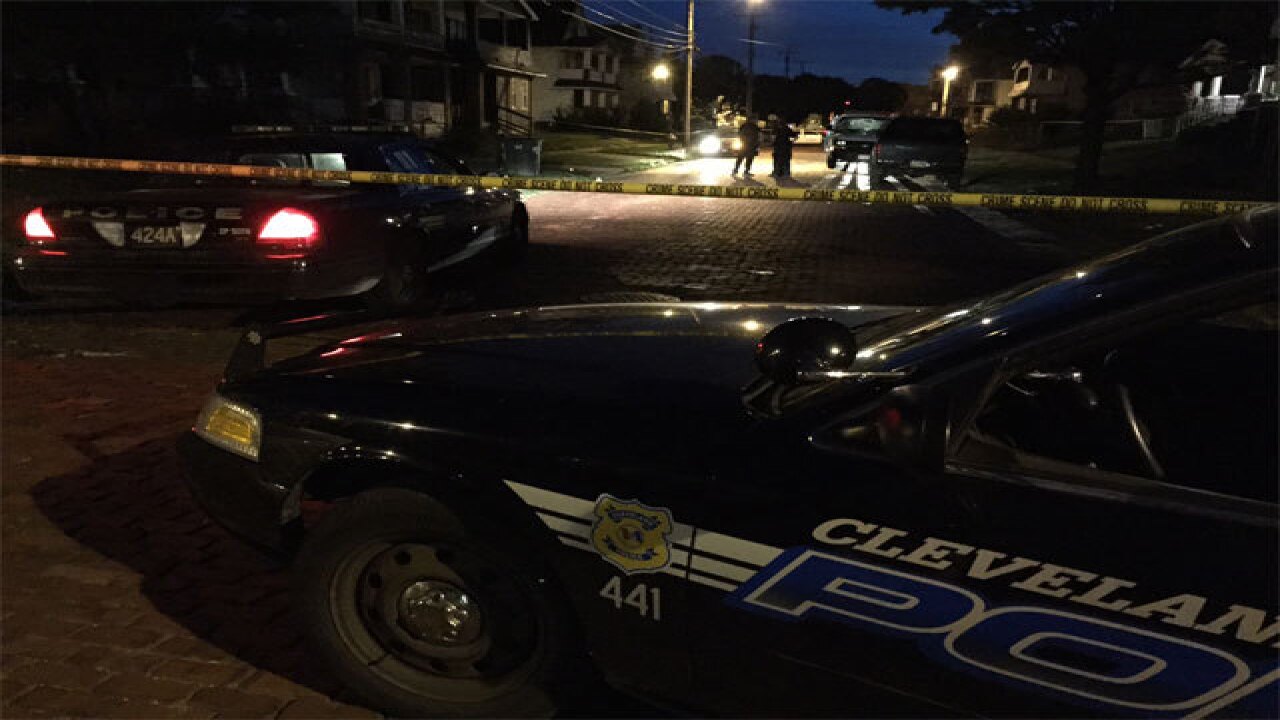 Cleveland police are investigating a homicide at East 120th Street and Benham Avenue.

Police confirm a man was shot in the head in front of a home on East 120th Street around 6 a.m.

Witnesses told police they heard several gunshots and found the victim bleeding on the front yard of the home.