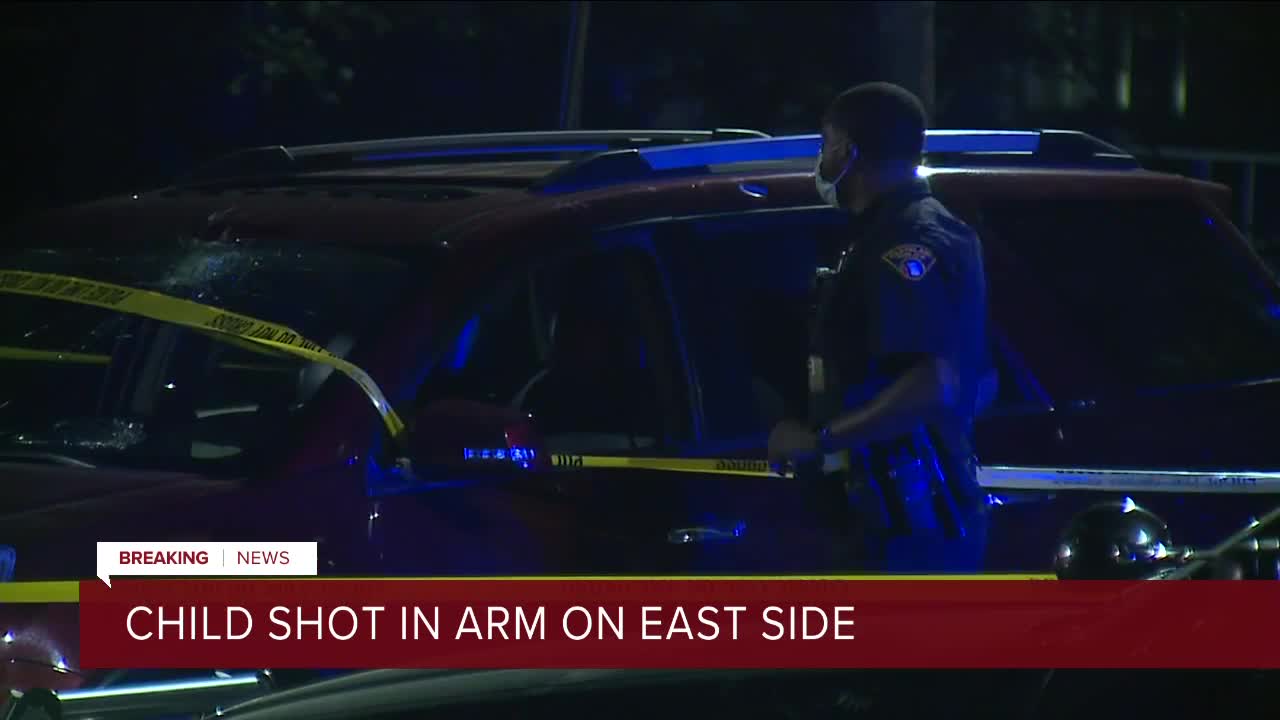 CLEVELAND — Cleveland police are investigating after a child was shot inside of a vehicle in Cleveland’s Corlett neighborhood Saturday night.

Around 9:30 p.m., officers responded to the area of 139th Street and Harvard Avenue where they found an 8-year-old girl who had been shot in the arm, police said.

The girl was traveling in the backseat of a vehicle when it was fired upon, according to police.

Police said the girl is conscious and talking and was transported to Rainbow Babies and Children’s Hospital in stable condition.

A suspect has not been identified at this time.