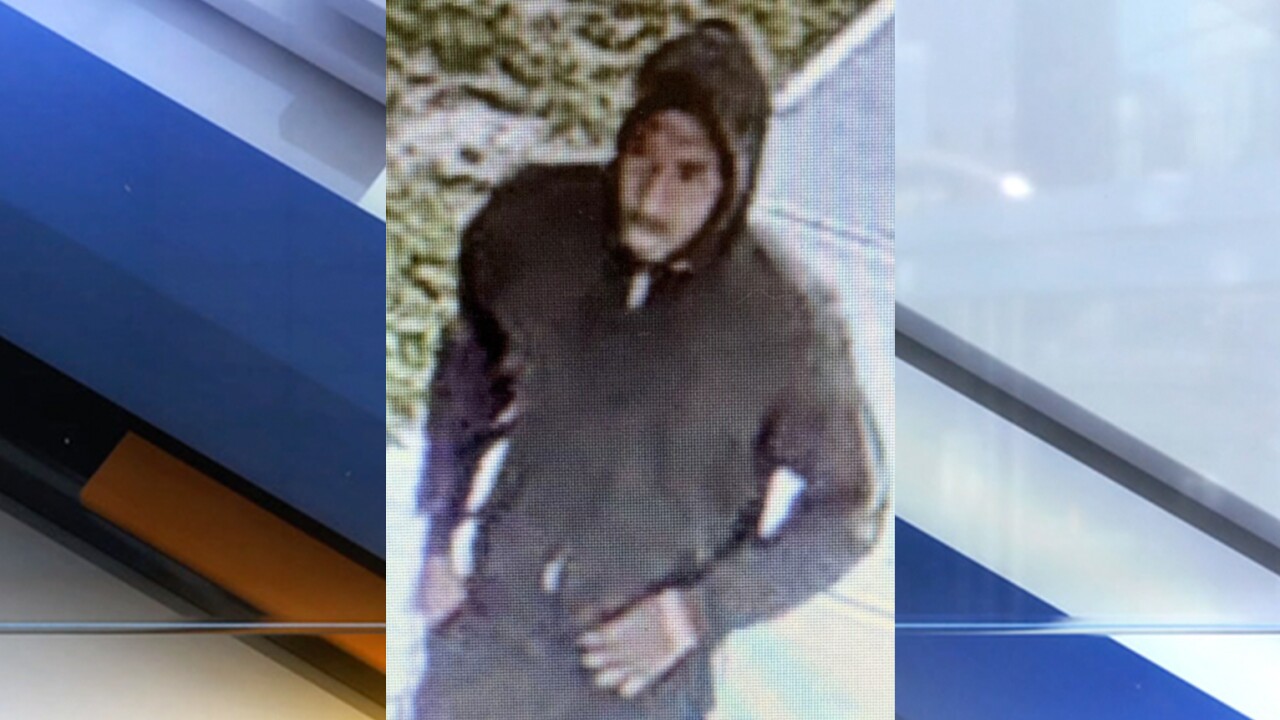 CLEVELAND — Cleveland police are looking for a man wanted for a shooting on the city's Southeast Side in September.

The shooting happened on Sept. 24 in the 17800 block of Harvard Avenue in the Lee-Miles neighborhood, according to police.

When police arrived at the scene, they found a 62-year-old man laying on his back with a gunshot wound.

Police said that a witness told them that he and the victim were sitting on a porch when two younger men wearing ski masks approached them.

One of the assailants pulled a gun from his waistband and pointed it at the victim and demanded money.

The report states that the witness then got up and walked inside the home to use the restroom.

When the witness walked back outside, he saw the victim get shot.

Anyone with information about the shooting is asked to call Detective Gobel at 216-623-3008.