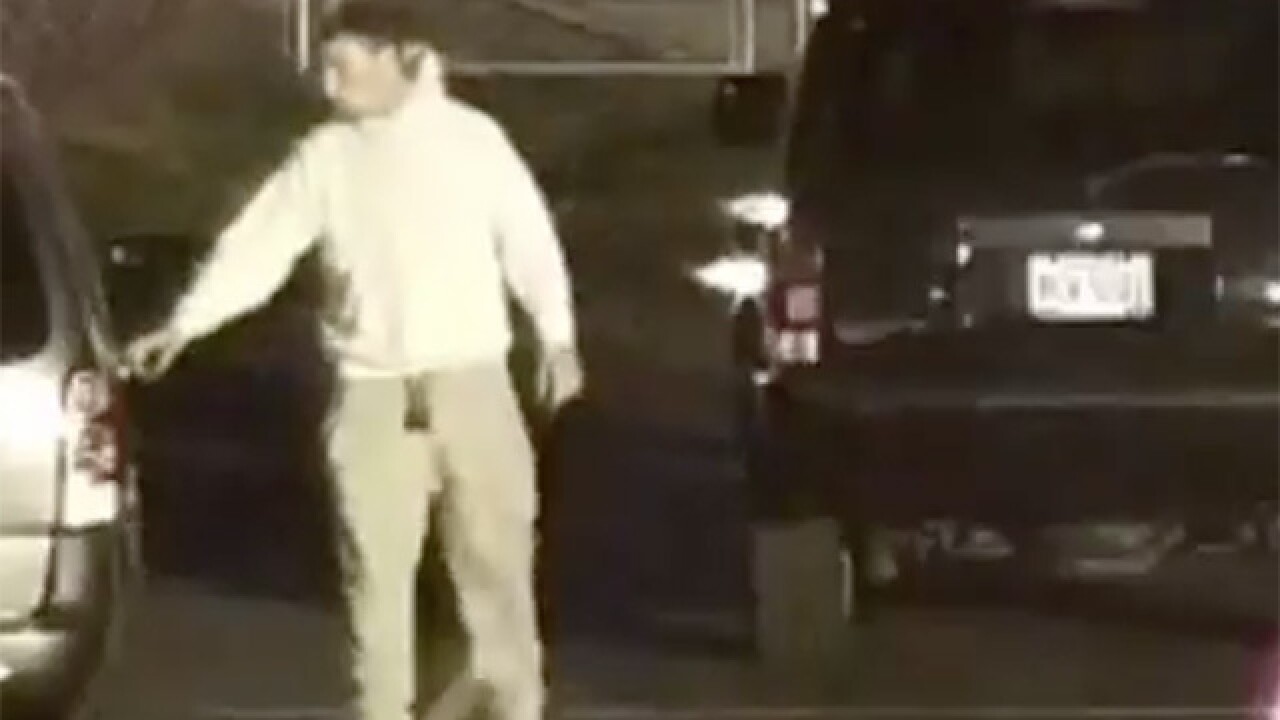 <p>One of the suspects seen on the surveillance video pistol whipping a 75-year-old man and stealing his car.</p> 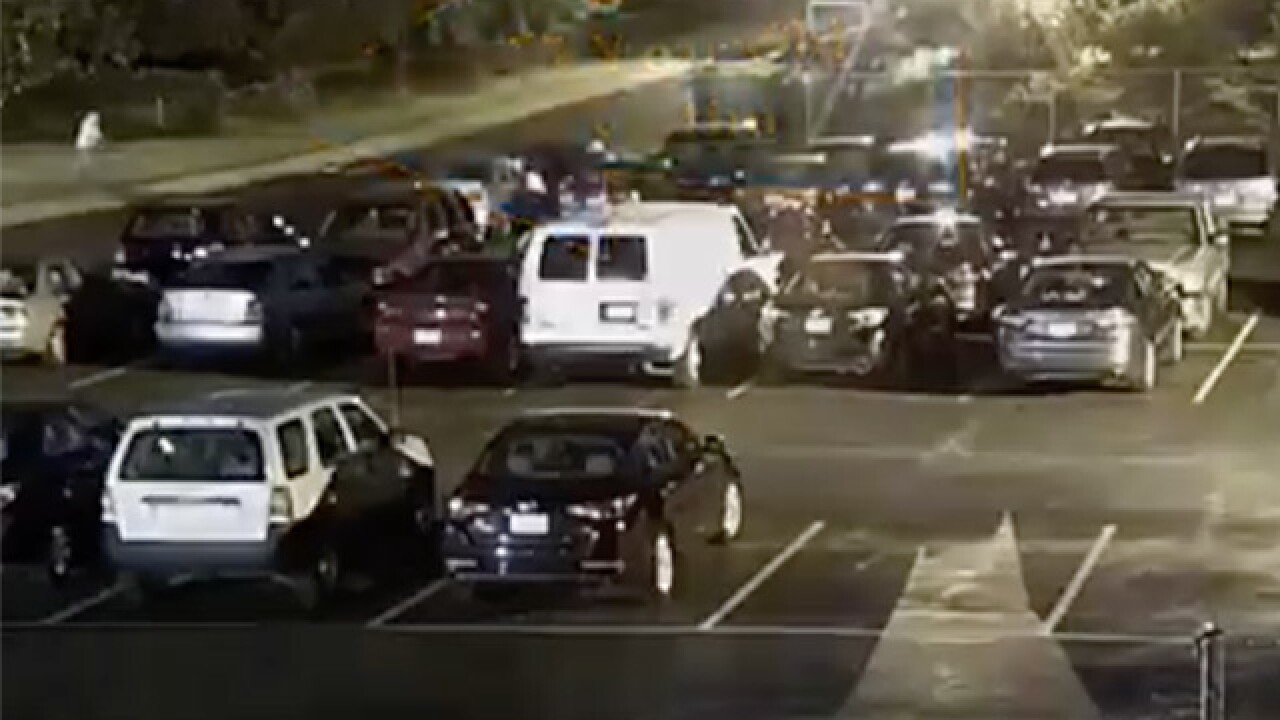 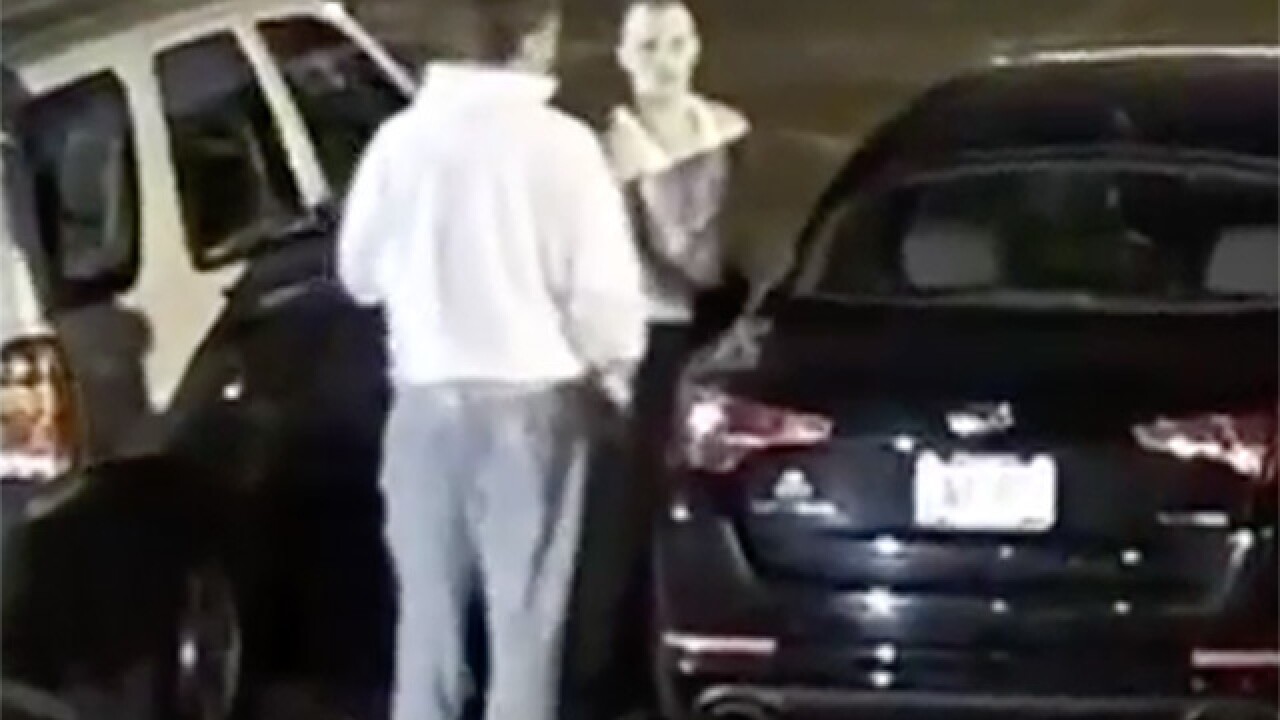 Cleveland police are asking for the public's help in finding two suspects who pistol-whipped a 75-year-old man and then drove away in his car.

Both suspects stole the victim's vehicle and drove away, according to police. Officers said they have recovered the vehicle.

Anyone with information about the incident or who can assist in identifying the suspects is asked to call detectives at 216-623-2532.