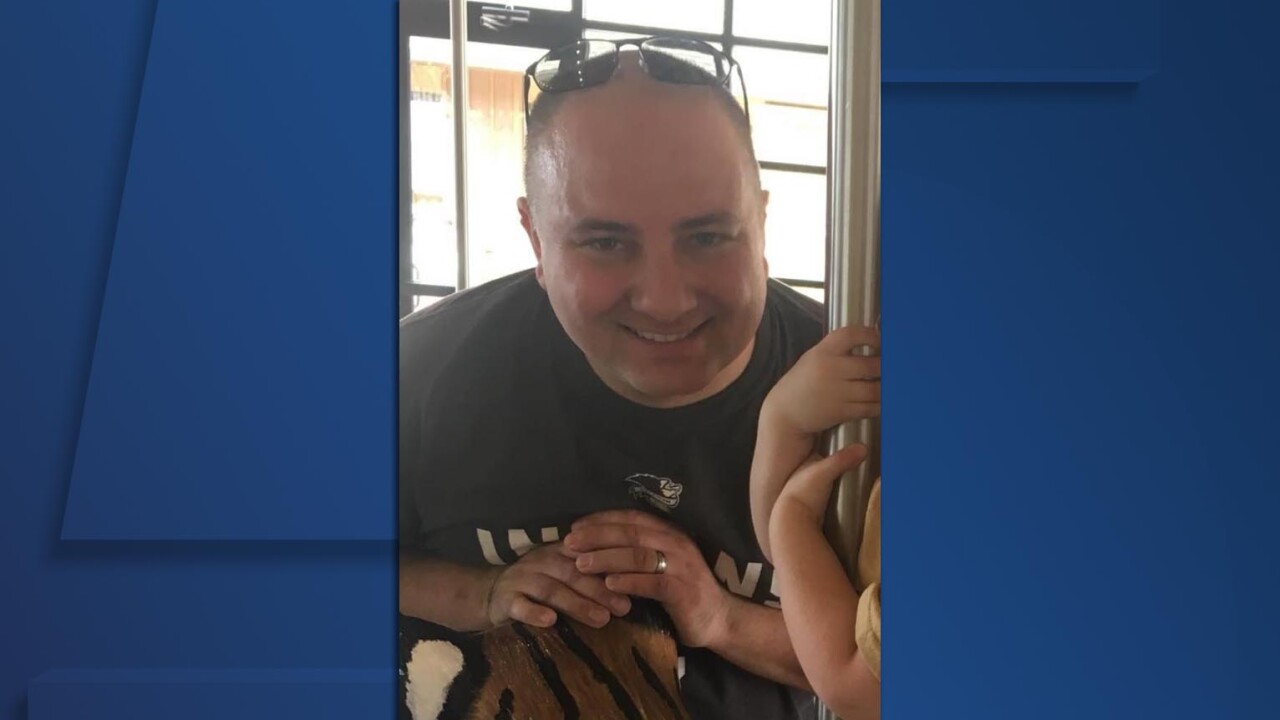 "We are in shock of the news of the passing of officer Nick Sabo,” Follmer said. “He was a great officer and friend. Our hearts our heavy today with the amount of loss we are feeling."

Sabo's death occurred the same night Cleveland police detective James Skernivitz was shot and killed in the line of duty in Cleveland.

News 5 is working to learn more.