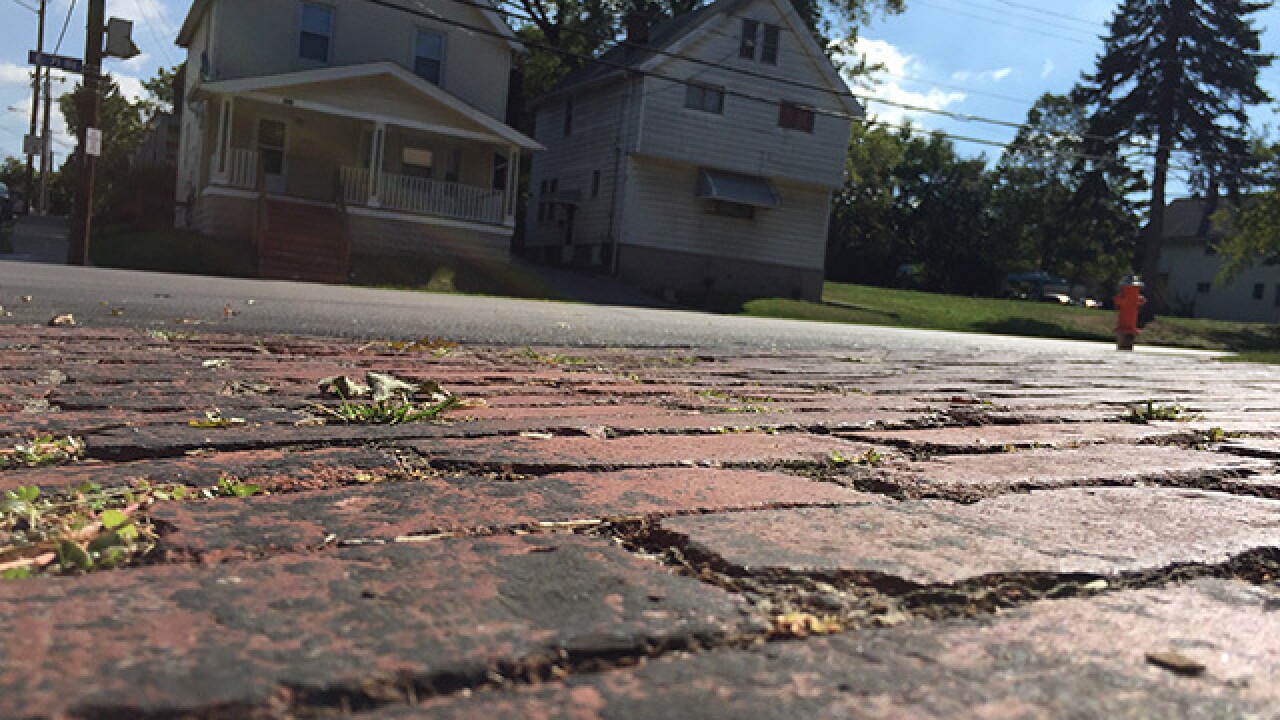 A Cleveland police officer was treated for minor injuries after he was dragged by a car as he was attempting to catch a fleeing suspect Thursday morning.

According to a police report, the officer received a broadcast from an off-duty unit who had seen 20-year-old Glen Adkins Jr., who was known to the department and wanted for various crimes, in the area of East 74th Street and Covert Avenue.

When police arrived at the location they were unable to locate the suspect and they continued patrolling the area. Eventually, the officer spotted Adkins, but before he was able to exit his cruiser Adkins took off running down East 71st Street.

The officer activated his body camera — which was later found to have not turned on — and gave chase on foot.

A woman sitting in the driver seat of a white Nissan Altima was waiting nearby. Adkins ran to the driver's side of the car, wrapped his arms around the driver, and shouted; "go, go, go."

The officer was able to catch up to the suspect and grab ahold of Adkins, but the driver put the vehicle in gear and started to drive off, the police report states.

According to the report, the officer lost his balance when the car started to accelerate and he was dragged while still holding onto Adkins, who was still clinging to the car. The officer let go of Adkins and hit the ground, rolling several times before stopping.

The officer was treated for minor injuries at a nearby hospital and released.

According to the report, charges were filed against Adkins for escape, resisting arrest and assault on a police officer.

Police are still looking for Adkins. He currently has an open warrant out for his arrest. He has been linked to a slew of crimes in the Cleveland area, including a burglary where a police officer's firearm was stolen.