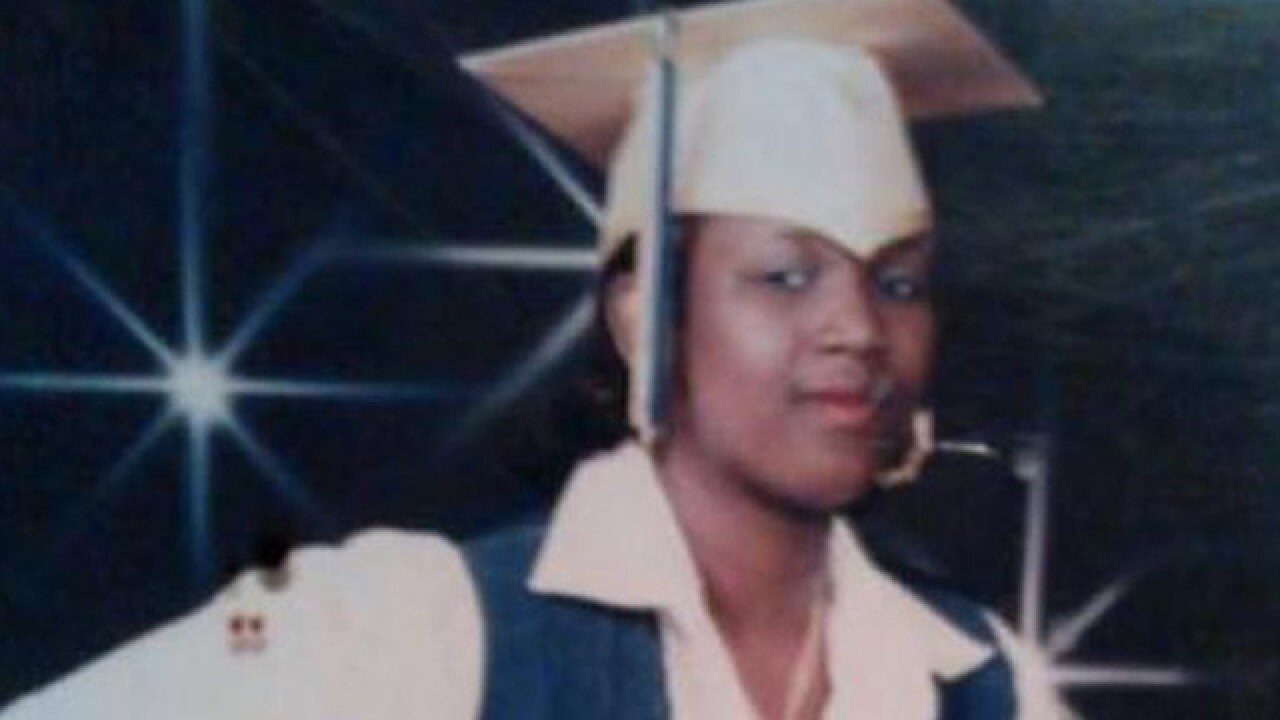 A Cuyahoga County grand jury has found that two police officers were not responsible in the death of a 37-year-old mentally ill woman.

The grand jury investigation included a revised medical examiner finding that ruled that a previous heart condition along with medication she was taking was more likely the cause of her death.

READ MORE ABOUT THE DECISION HERE.

A previous report by the Cuyahoga County Medical Examiner ruled Anderson died as a “result of sudden death caused by physical restraint while in prone position.”

City of Cleveland settles with family of Tanisha Anderson

The grand jury considered six criminal charges against the officers involved but returned a no-bill indictment clearing them of any criminal responsibility in her death.

It was headed up by a Special Prosecutor with the Ohio Attorney General's Office who submitted a memorandum to Administrative Judge Cuyahoga County Judge John J. Russo explaining the findings.

"As with any grand jury decision," the memorandum said," such a decision is made regarding potential criminal liability and should not be interpreted as an endorsement, approval, or disapproval of actions or inaction by any person".

It also said the investigation "unnecessarily constrained by legal complications, that quite frankly, should not have ever happened"--a reference to statements made by the officers during police administrative hearings that are protected and cannot be used but instead were included in a previous Cuyahoga County Medical Examiners report.

Anderson’s family called for an ambulance the night of Nov. 13, 2014 after Anderson, who was both bi-polar schizophrenic, called 911 seeking help.

Instead, Cleveland police arrived at the home on two separate occasions that evening — initially able to calm Anderson and subsequently left.

But later the same evening, Cleveland officers Myers and Aldridge returned following a second call by family members who were growing increasingly concerned.

Family members described to the grand jury that instead of providing help, the officers handcuffed Anderson, attempted to place her in the rear of their police cruiser and eventually pinned her to an icy sidewalk outside the family home.

A police internal affairs investigation found both officers “failed to provide medical assistance” in a timely manner by not immediately calling for an ambulance.

Myers was a rookie officer who had just graduated from the police academy four months earlier.

But Aldridge was a seven-year veteran who had a past history of disciplinary problems, including a three-day suspension without pay for violating the division’s Taser, use-of-force and ethic policies after “witnessing” the use of a Taser by another officer and subsequently lying about the 2012 incident.

In the same case, Aldridge also failed to call for an emergency medical crew or superior officer to the scene.

Aldridge was also disciplined for his role the deadly Nov. 29, 2012 police chase that ended within the deaths of two unarmed victims and violated protocol by joining in the 60-plus car pursuit.

Both officers remain on the job but still face possible disciplinary action that could include suspension or termination.