CLEVELAND — Police are searching for the driver of an SUV that struck and killed a pedestrian in a crosswalk in Cleveland’s Clark-Fulton neighborhood on Friday afternoon, according to the Cleveland Division of Police.

An SUV was driving east on Woodbridge Avenue when the driver turned left onto West 25th Street, police said.

The SUV struck a man in a crosswalk and nearly hit the man’s wife, who was with him. The driver of the SUV then fled north on West 25th Street in the vehicle.

The victim was transported to a local hospital where he later died, according to authorities.

The driver of the SUV was described by police as a 20 to 30-year-old black male, about 6 feet tall, with a beard. The vehicle was described as a white SUV, possibly a Trailblazer or similar make, with tinted windows and a temporary tag.

Police released an image of what they said is likely the vehicle involved in the fatal hit-skip: 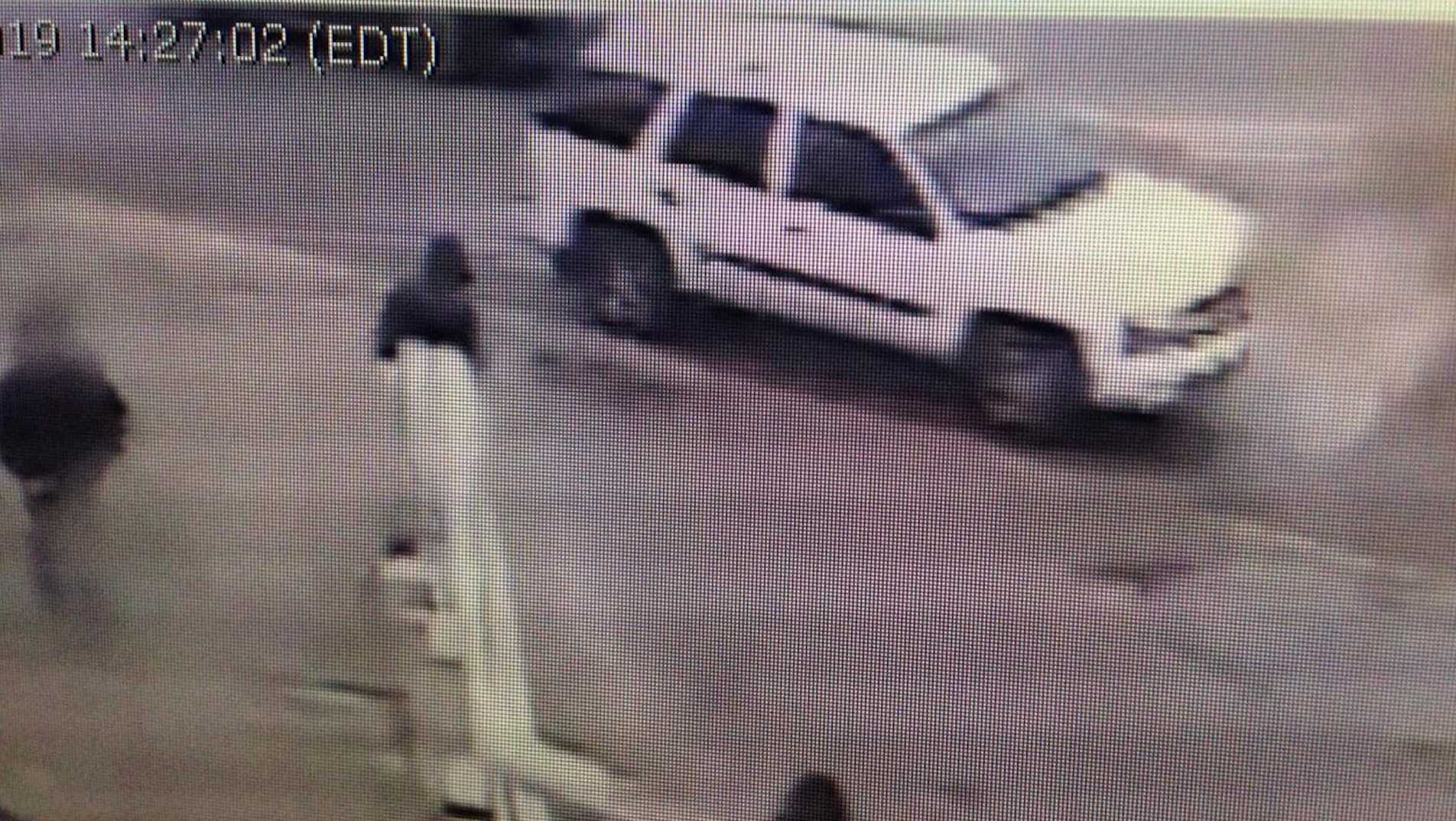 The incident is under investigation.

Anyone with information regarding this incident should contact police at 216-621-1234.