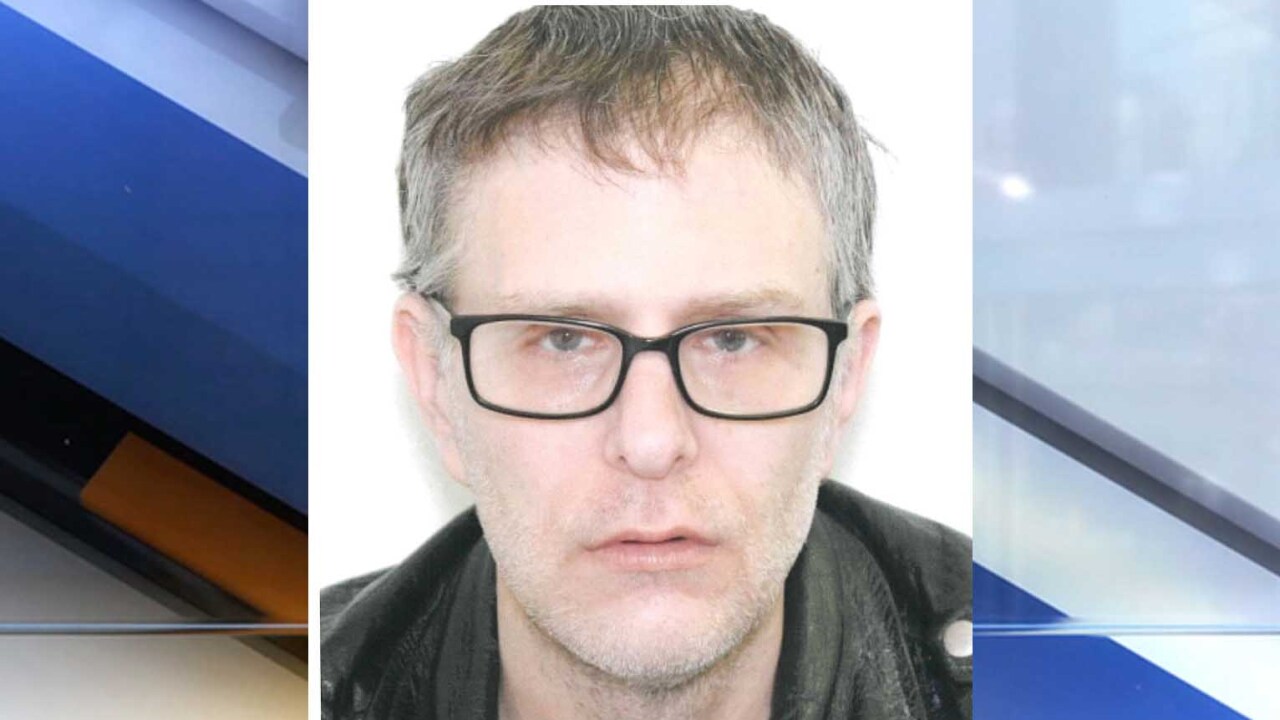 CLEVELAND — Cleveland police are searching for a missing 49-year-old man with special needs who was last seen on Tuesday.

An aid also told the Heutsche’s sister that he was taken to St. Vincent Hospital after he was involved in a fight with another resident on Sebert Road.

After he was released, he was taken to a homeless shelter. His whereabouts since then are unknown, the police reports states.