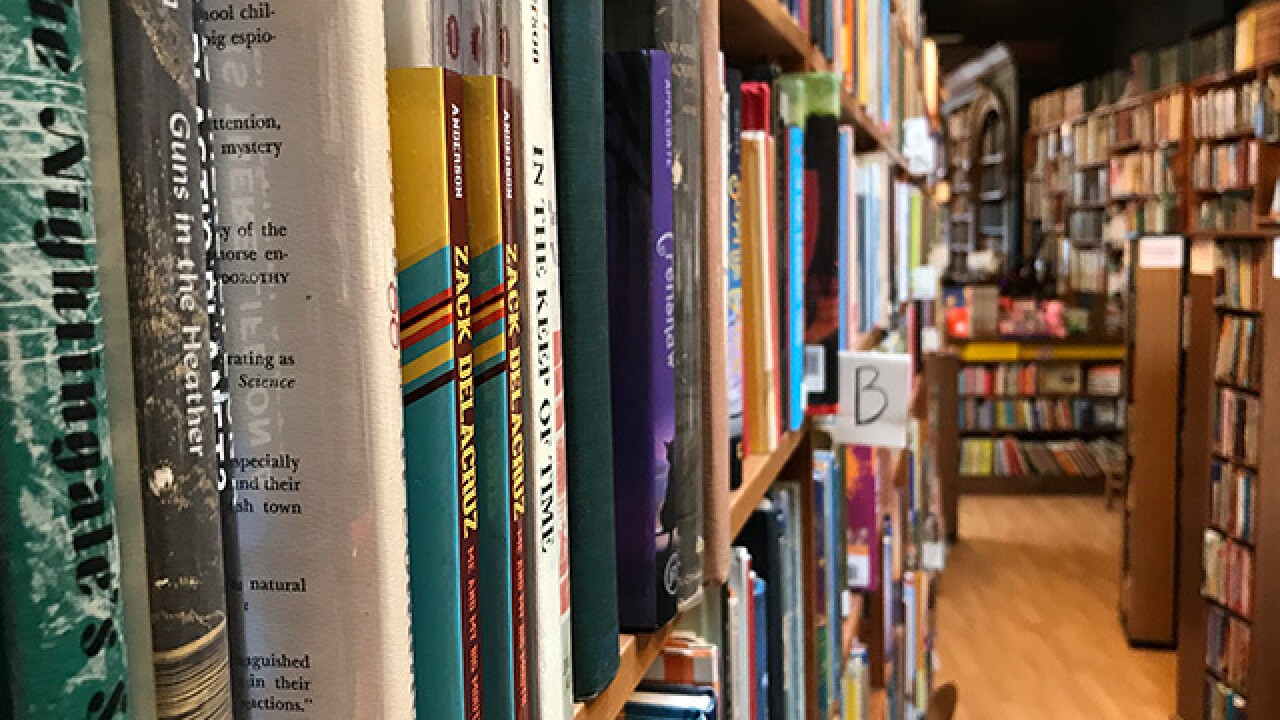 CLEVELAND — The union representing Cleveland Public Library employees announced Tuesday that a 10-day notice of intent to strike has been issued due to months of failed contract negotiations.

According to the union, SEIU District 1199, "months of negotiations with top executives have failed to yield a fair contract that respects the dignity of their work and supports the public services they provide." The union says library administrators have responded with a proposal to "outsource Cleveland jobs and make it more difficult for front line staff that is already stretched thin to provide valuable services and programs to the community."

The union states that in 2017, residents voted to approve a levy that supports library services and programs, but the "Cleveland Public Library has used those resources to give a massive pay increase and huge bonuses to their top executives," according to Erick Walker, a senior subject department clerk at the Cleveland Public Library and executive board member with SEIU District 1199.

According to the union, library staff is stretched thin, with many workers doing "double and triple duty in service to the community as demand for library programs and services continue to increase."

“My co-workers and I are committed to providing the best possible service to the people of our community. We are dedicated professionals who care deeply about our neighbors,” said Debbie Hajzak, an outreach and programming services project coordinator for the library and member vice president with SEIU District 1199. “We have done everything we can to avoid going on strike, but enough is enough. We can no longer stand by while the executives of 'The People’s University' line their own pockets at the expense of the public. We are standing up for the work we do and for the service we provide to our community. We will not allow the Library to replace dedicated public servants with volunteers, outsource work, and continue to add executive positions while they keep the front line and support staffing at a bare minimum at best.”

Should an agreement not be reached, the union said workers are planning to strike starting at 4 p.m. on Feb. 4.

The Cleveland Public Library has issued the following statement:

We have received the 10-day notice required by law from SEIU District 1199 that they intend to strike. If SEIU does indeed strike, we anticipate that it will begin at noon on Tuesday, February 4.

Unfortunately, an SEIU strike would directly impact our community. If SEIU does strike, the Library will temporarily close some branches and suspend some programs. The Library will try to maintain as many services as possible, especially meal programs and after school support for children across the city of Cleveland.

The Library will share updates regarding branch closures and service impacts via our website, social media platforms and the news.

We have made progress during our negotiations with SEIU over the past two months and have reached tentative agreement on all but five of the 27 articles. Our next negotiating session is set for January 23; and, both sides agreed to come back to the bargaining table on February 10 and February 11.

We urge SEIU to join us at the bargaining table to work together to avoid disruption of library-rich programs and services for our community.

More information about the potential strike can be found here.