Cleveland Public Power customers sick of being stuck in the dark 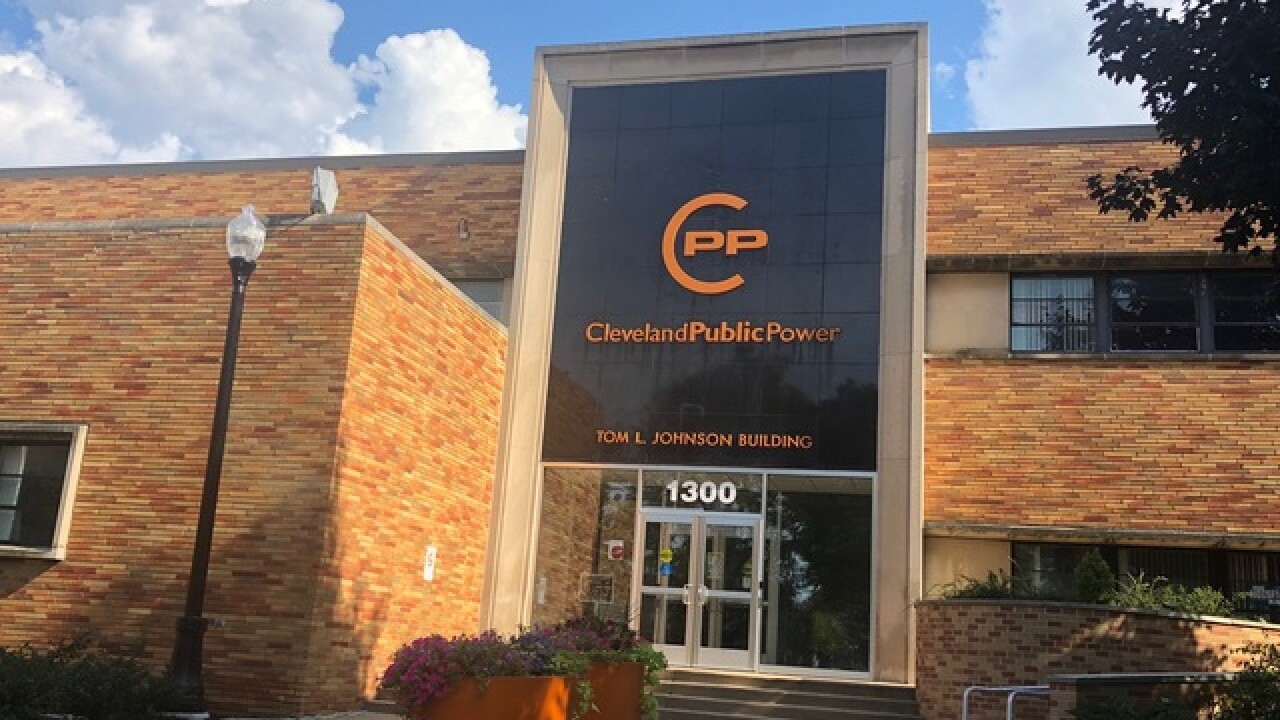 Copyright 2018 Scripps Media, Inc. All rights reserved. This material may not be published, broadcast, rewritten, or redistributed.
<p>Some Cleveland Public Power customers on the west side said their power has gone out three times in the last month. (Source: Scott Noll)</p> 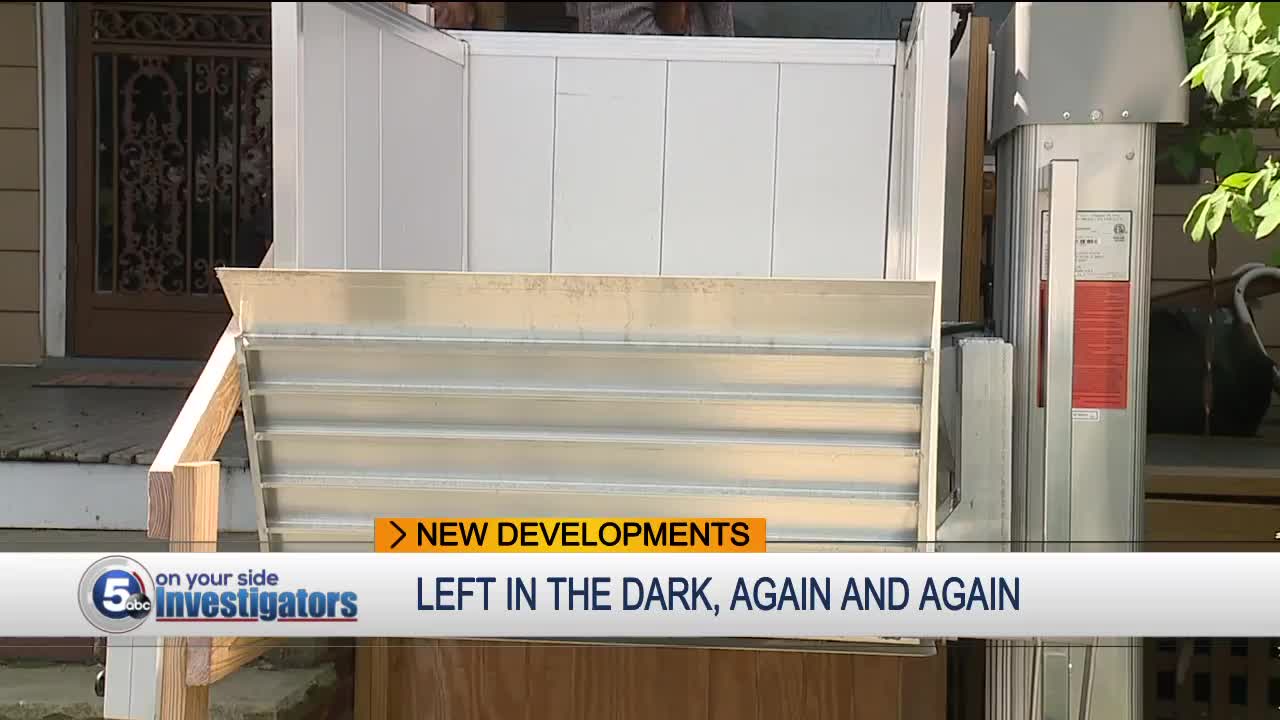 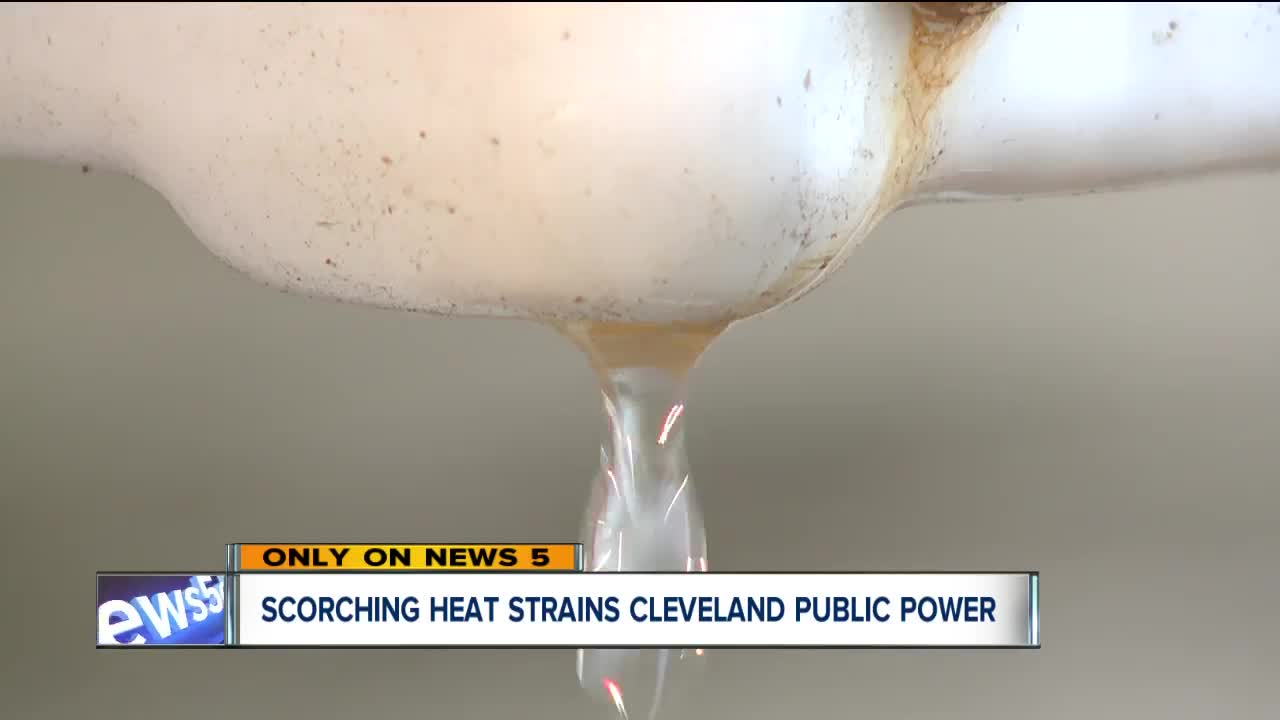 Frustrated by a string of outages, some Cleveland Public Power customers living on the city's west side say something needs to change.

But for some of the affected customers, it was the third outage in a month.

"If we were having a big snowstorm, a tornado, maybe," said Roger Brown, a longtime CPP customer.  "But come on, saying that the heat's causing this, if they aren't prepared for the heat, they're no kind of company."

Like Brown, Marilyn Simmons says she's ready to look for another energy company after spending 19 hours without electricity.

"We're ready to leave," said Simmons.  "We can't stand you. You're a cheaper utility, but this is ridiculous."