In a tweet, Cleveland Public Power said power has been restored as of 8:15 a.m.

At about 5:30 a.m., CPP let customers know in a tweet that the power was out.

We are experiencing an outage in the following areas:from Fenwick to Denison, from West 41 to West 63 and from Broadview Road to West 11th Street, from Mayview Avenue to Spring Road.
Crews are responding and we hope to have repairs completed as quickly as possible.

The maps below show the areas that experienced power outages early Tuesday.

A second map below shows the affected areas. Crews are still trying to locate the cause. 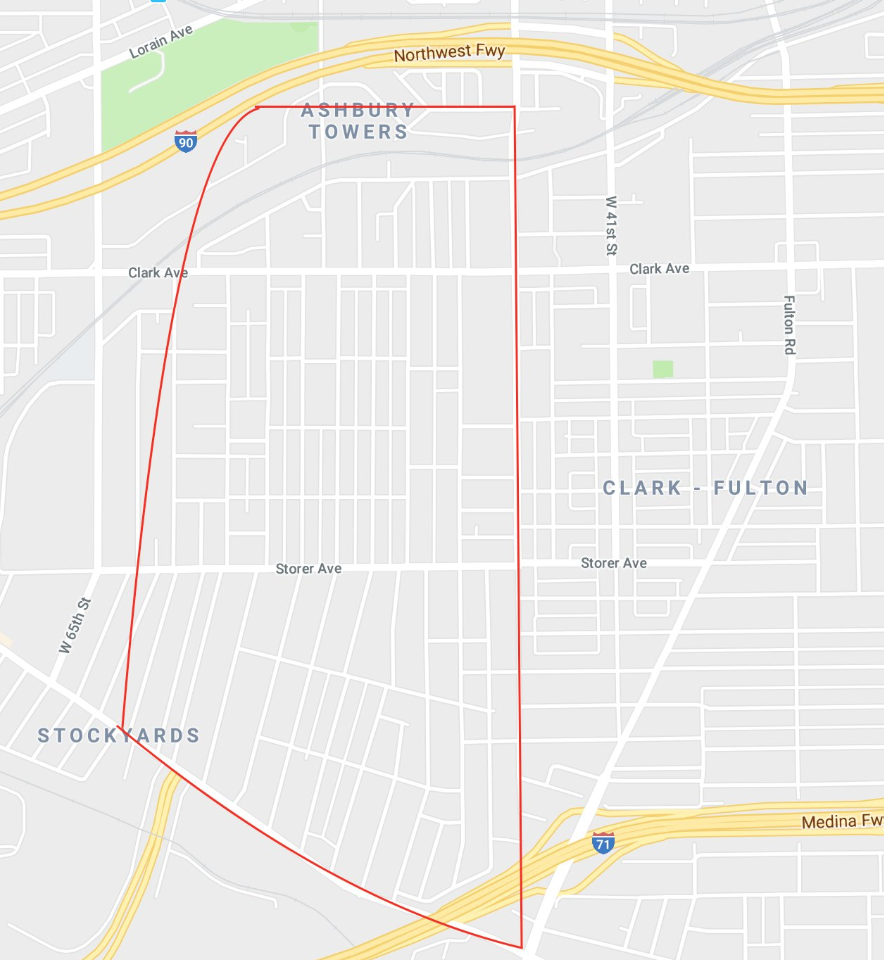 Wind Chill Advisory is in effect across Northeast Ohio from 7 p.m. Monday evening until 9 a.m. Tuesday, according to the National Weather Service.

News 5 will update this story as new information become available.