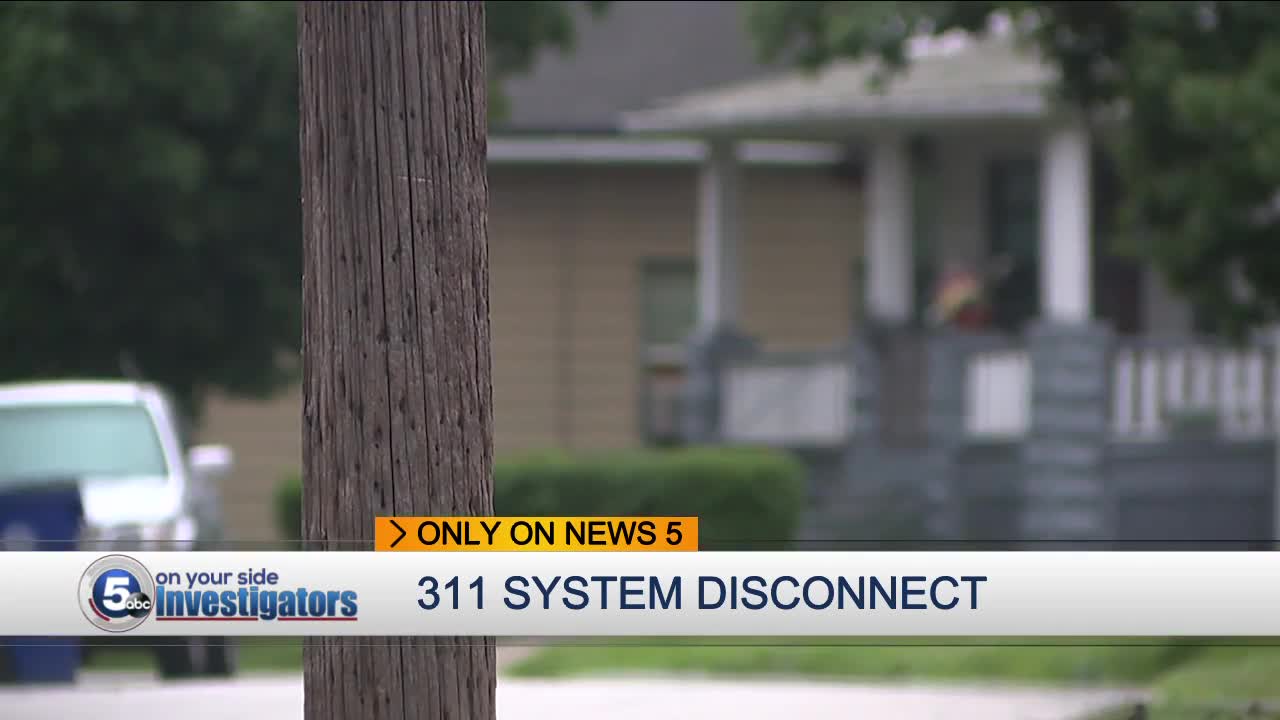 Members of the Mound Avenue Block Club believe greater utilization of the city 311 reporting system is one way to make Cleveland neighborhoods safer. 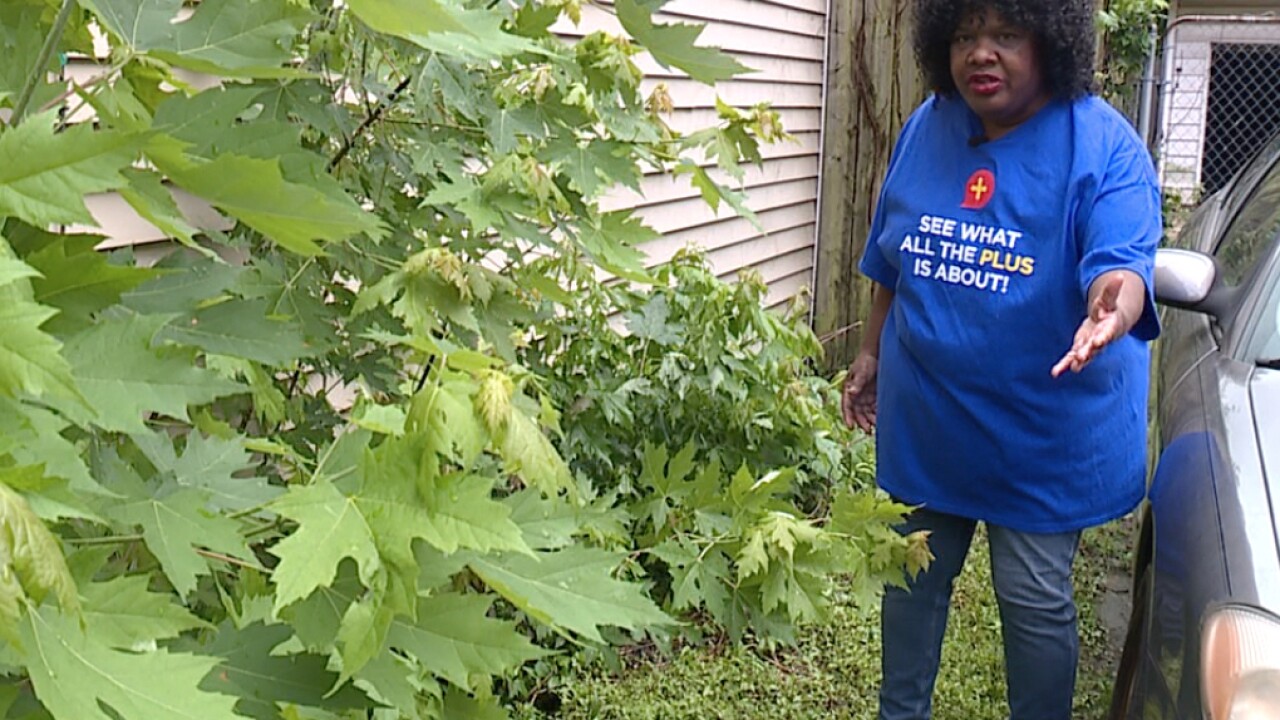 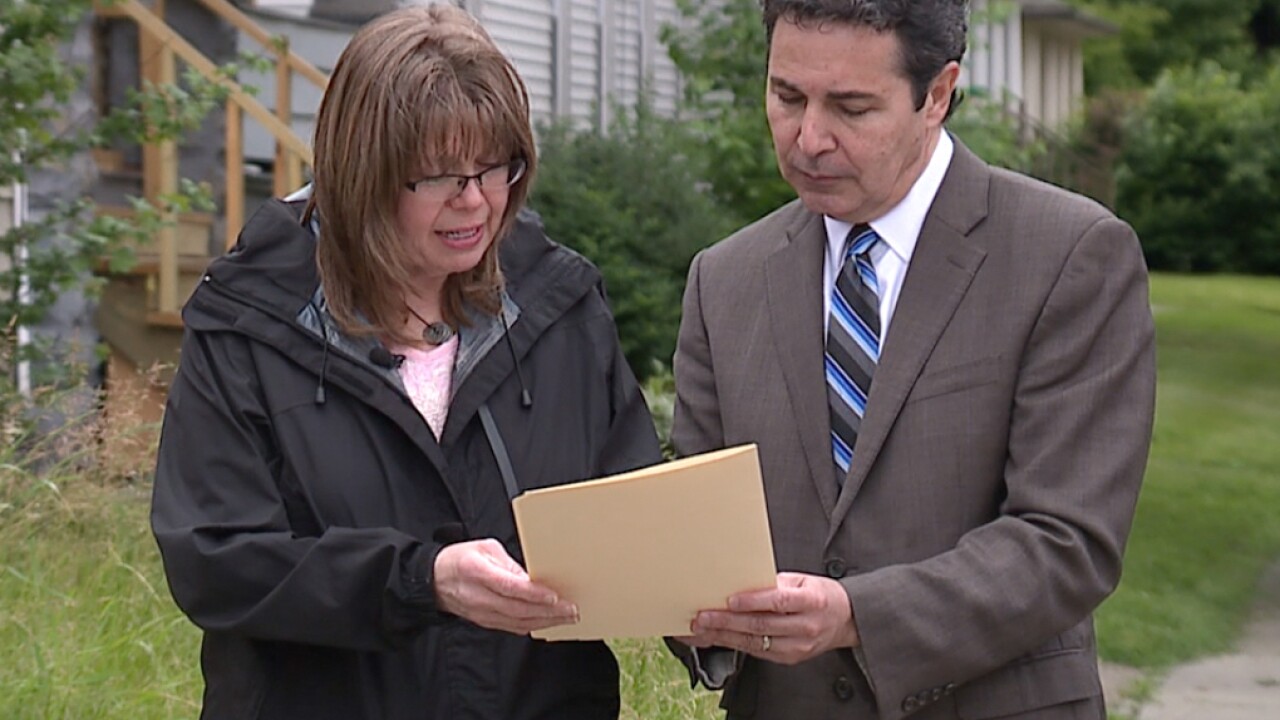 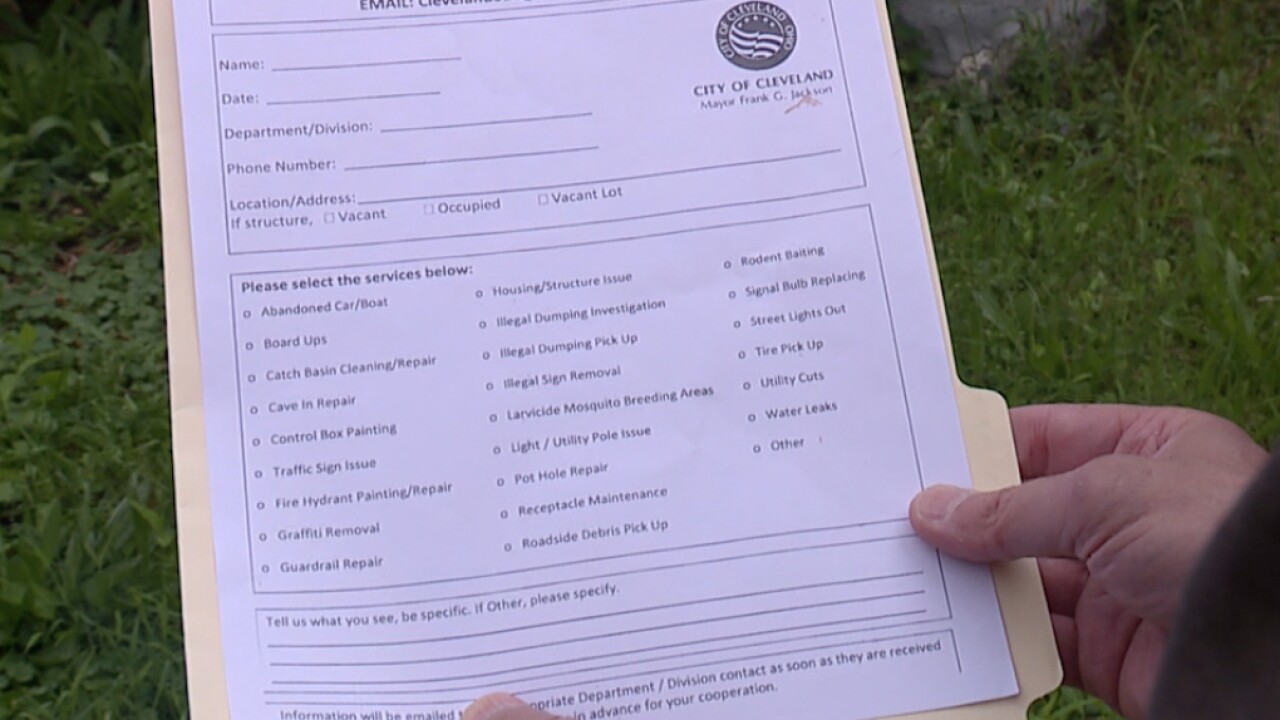 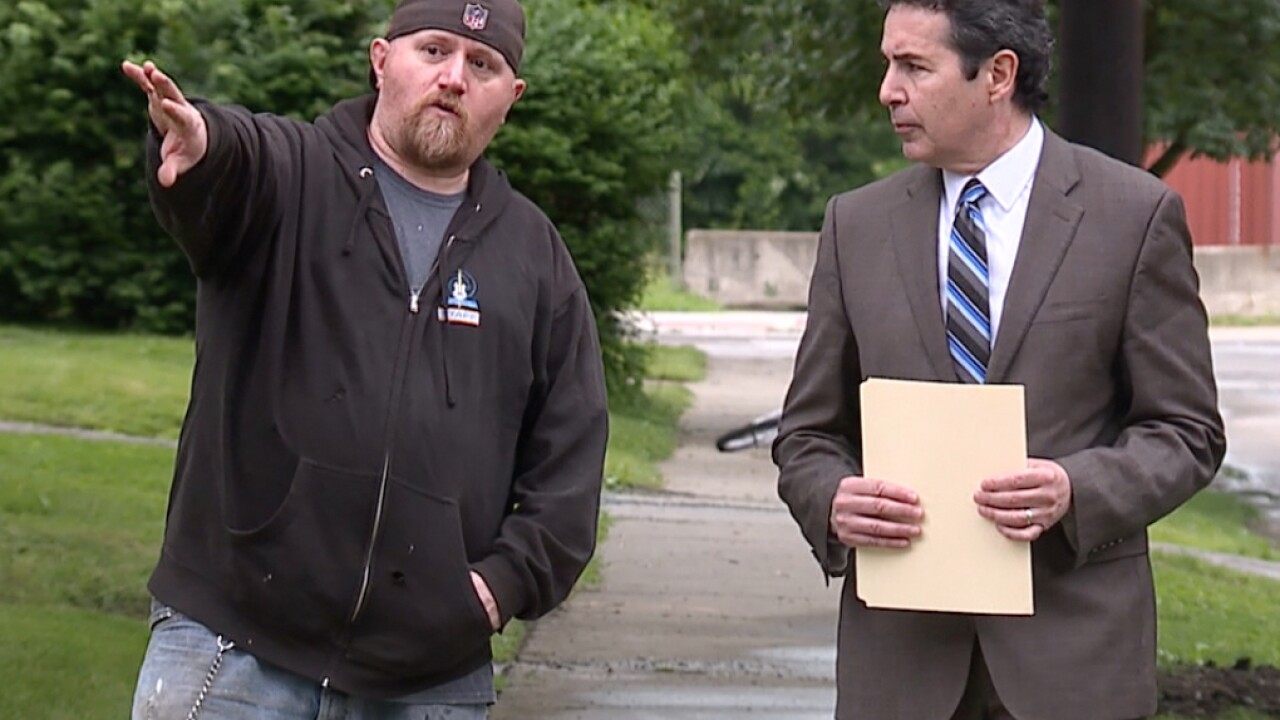 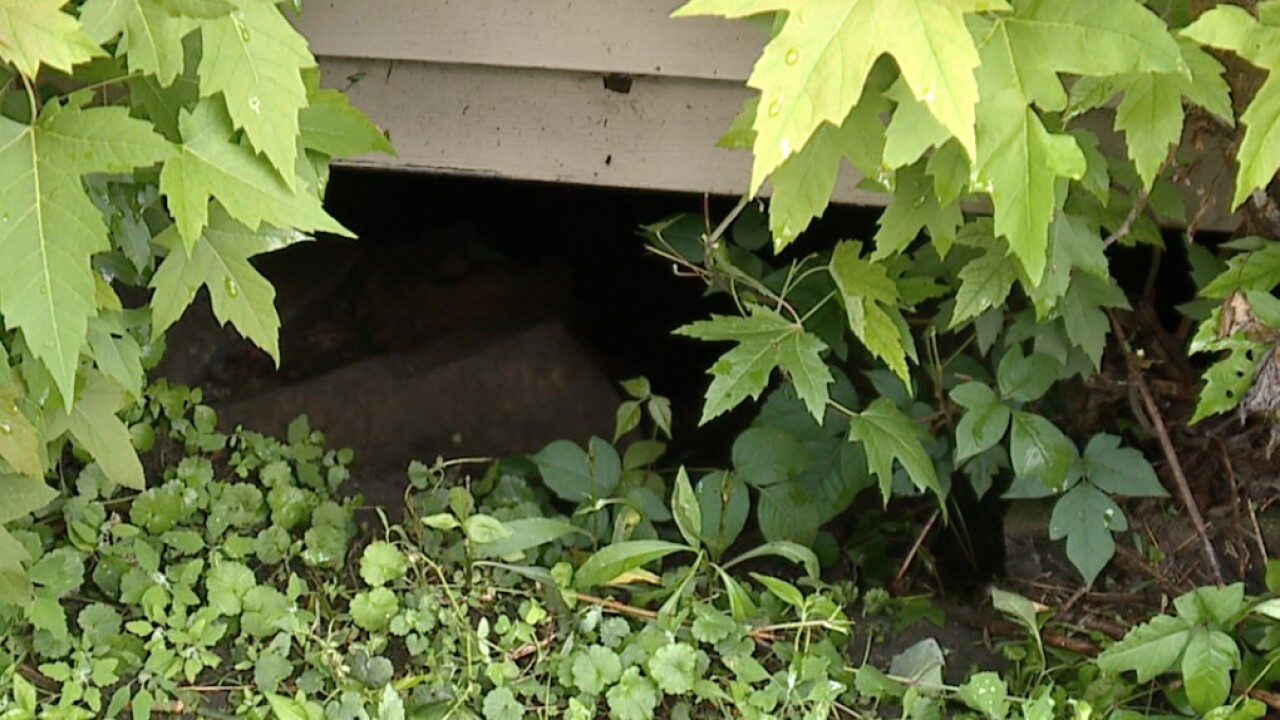 CLEVELAND — Residents in Cleveland's Slavic Village neighborhood, in the area of Linton Avenue, have taken action to stop vagrants from occupying potentially hazardous vacant homes in their neighborhood.

Members of the Mound Avenue Block Club believe greater utilization of the city 311 reporting system is one way to make Cleveland neighborhoods safer.

Sadie Jackson told News 5 she reported a condemned home in her neighborhood several times to the City of Cleveland with little impact.

Jackson said she was confronted by vagrants living in the basement of the house multiple times.

“When they came out of the garage one morning they were bringing out aluminum and stuff,” Jackson said.

“I don’t know if the police could catch them or anything."

“And I told them, don’t you know you could get shot doing that.”

“You never know who or what is going to pop out of there and you don’t know what they’re doing in the basement," Schultz said.

‘Those people are bring bad things into our neighborhood and they’re scaring our residents.”

“It’s one of those programs that you have to use it, or lose it,” Schultz said.

“We want to make sure that we use it appropriately.”

News 5 reported in May 2018, the Cleveland 311 system was plagued by slow response times.

But Cleveland Councilman Tony Brancatelli said the system is improving and is playing a role in potentially getting the vacant home on Linton Avenue renovated by a private investment firm, with a good track record.

“When somebody is climbing through a basement window call 911 and then call 311," Brancatelli said.

“The 311 reports that I get every week, really goes through a whole litany of where they need to route calls.”

Meanwhile, Jackson hopes the problem house will be taken car of soon, leaving her at loss on how to defend herself against the vagrants living in the basement.

"I never thought about getting a gun," Jackson said.

"I don’t want guns because I’m afraid of them, they’re just so ugly to me.”