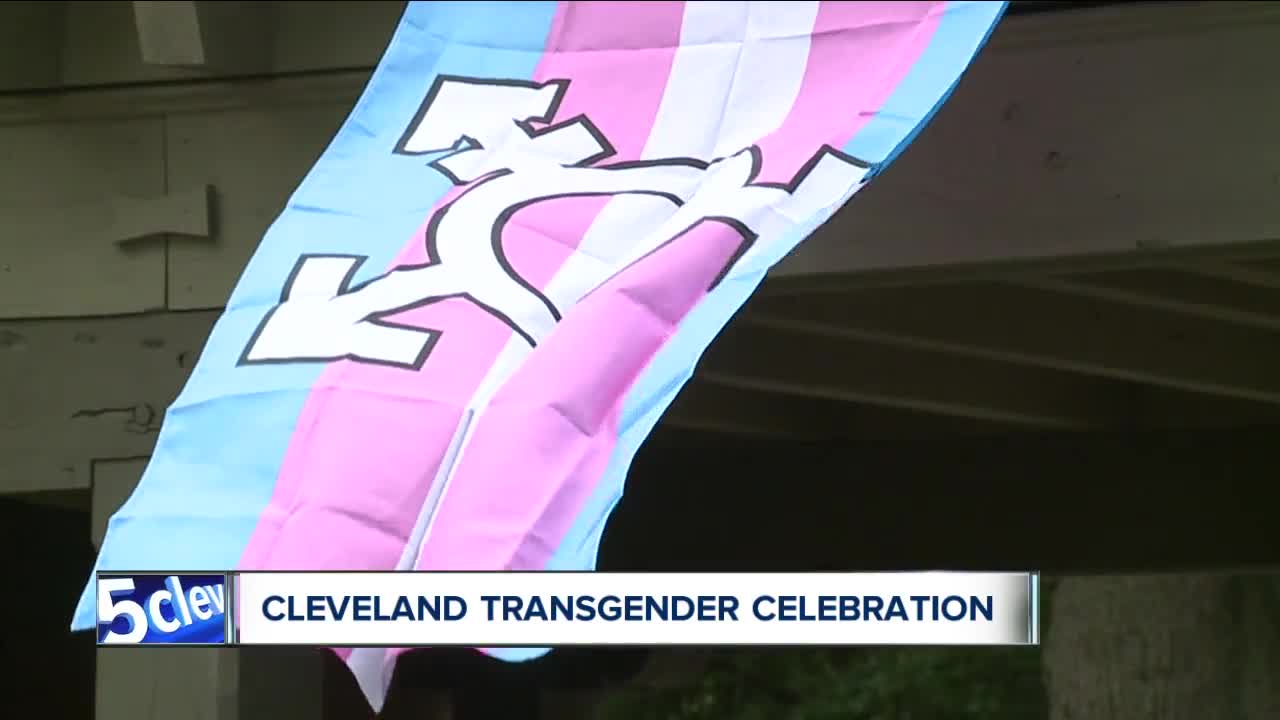 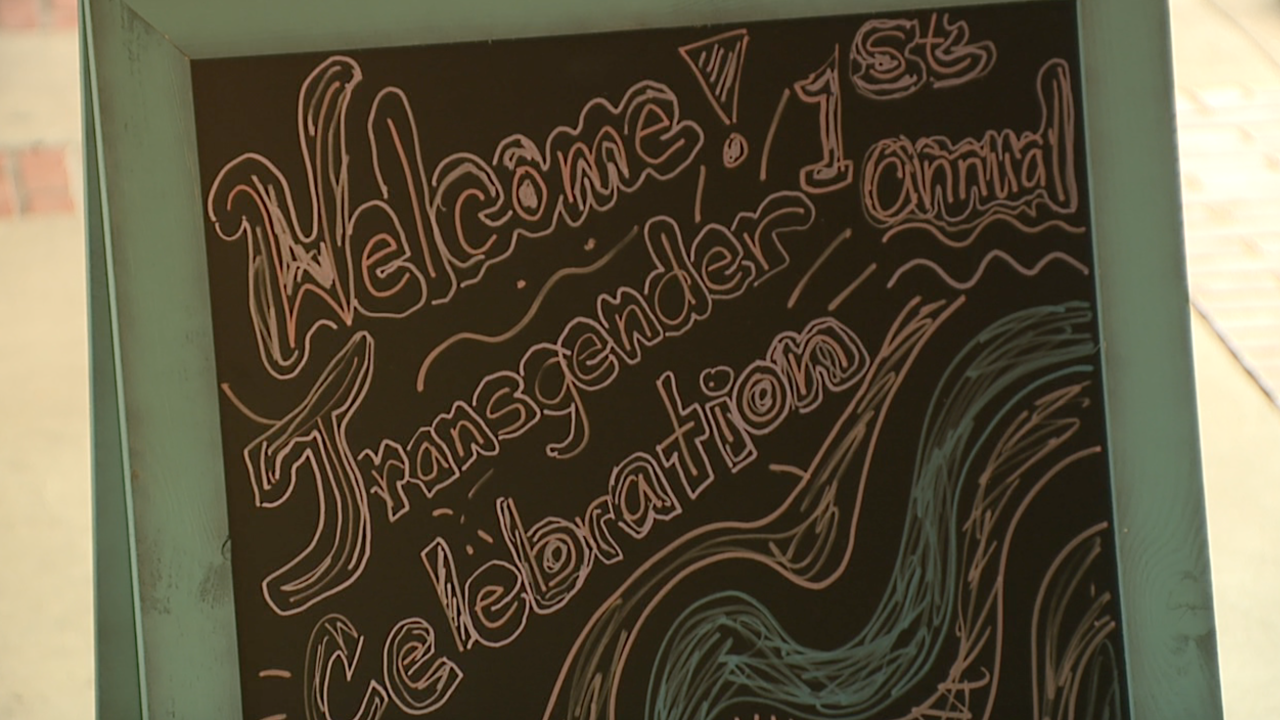 Hosted by several local LGBTQ organizations, the event was described as a “day of celebration for the transgender community who have had to deal with much violence among their peers in recent months not only locally, but also nationally.”

The event took place from 12 p.m. to 6 p.m. and featured food, fun and entertainment.

Samantha Murphy with the Human Rights Campaign said the event was an important way to bring the transgender community together.

“The community’s kind of splintered so it’s nice to have spaces like this for people to come together and have a chance to interact,” Murphy said.

The celebration is expected to see a return next year and organizers said they hope it’s even bigger than this year's.