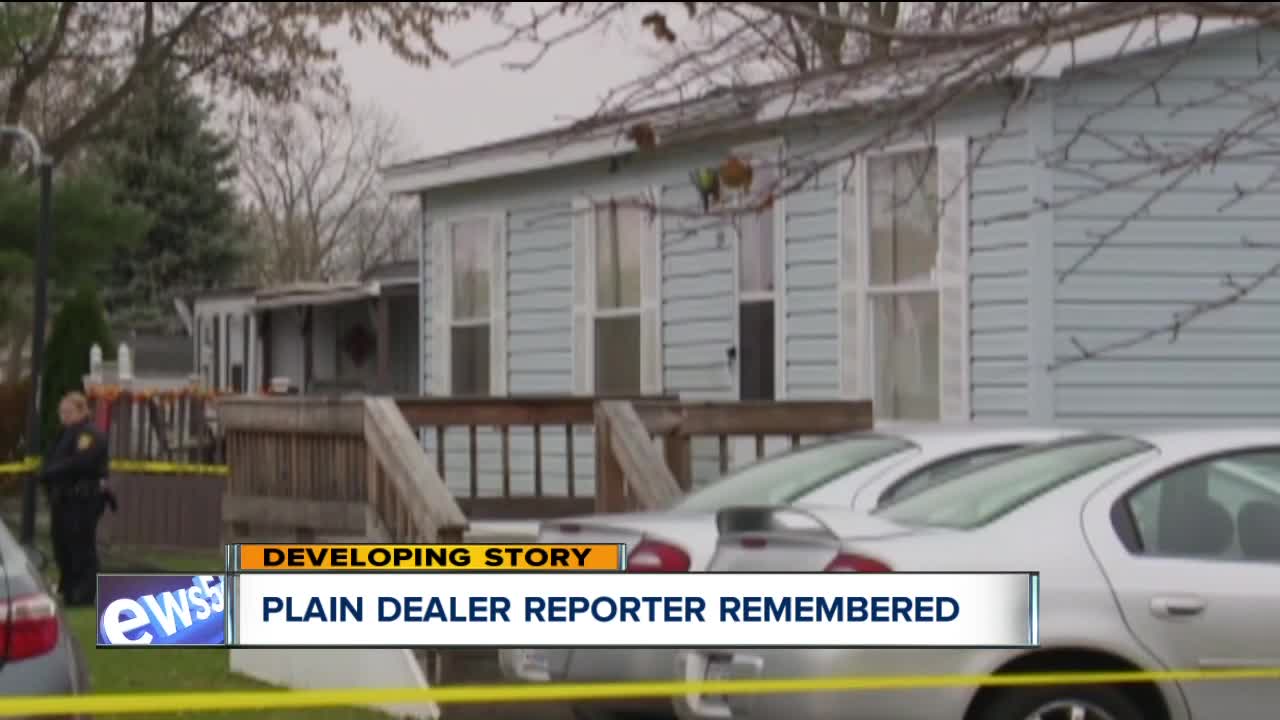 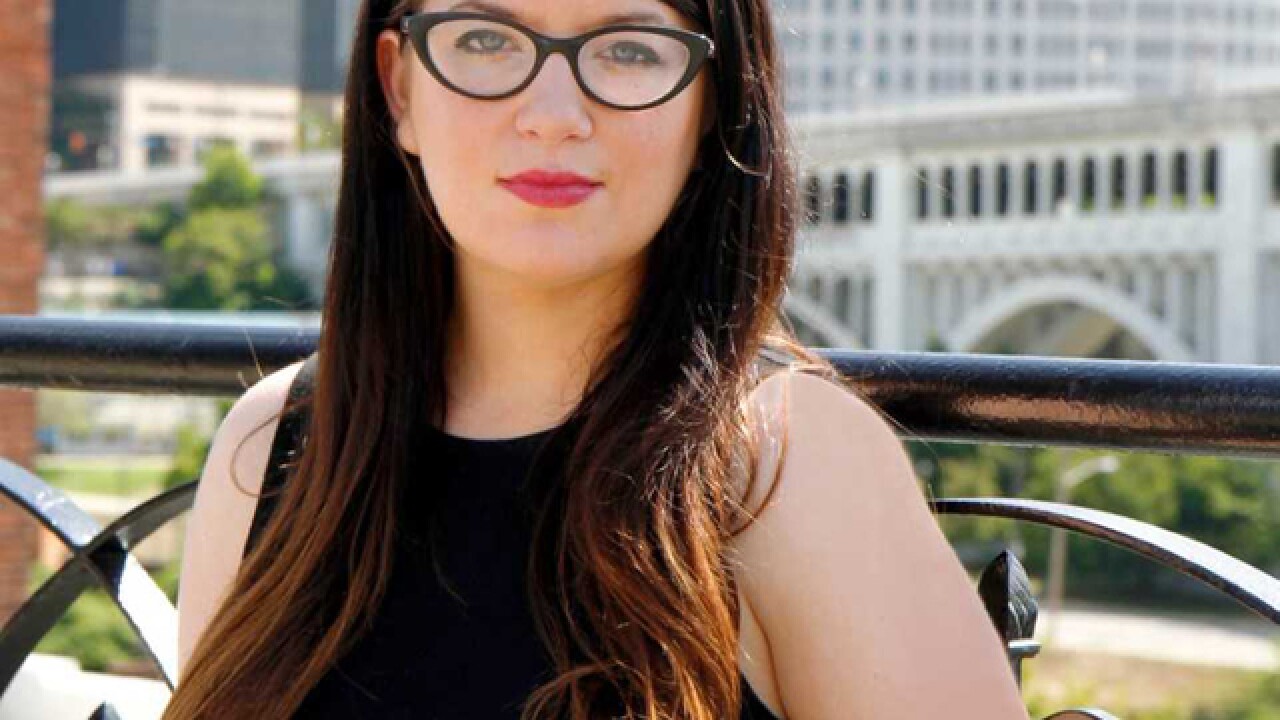 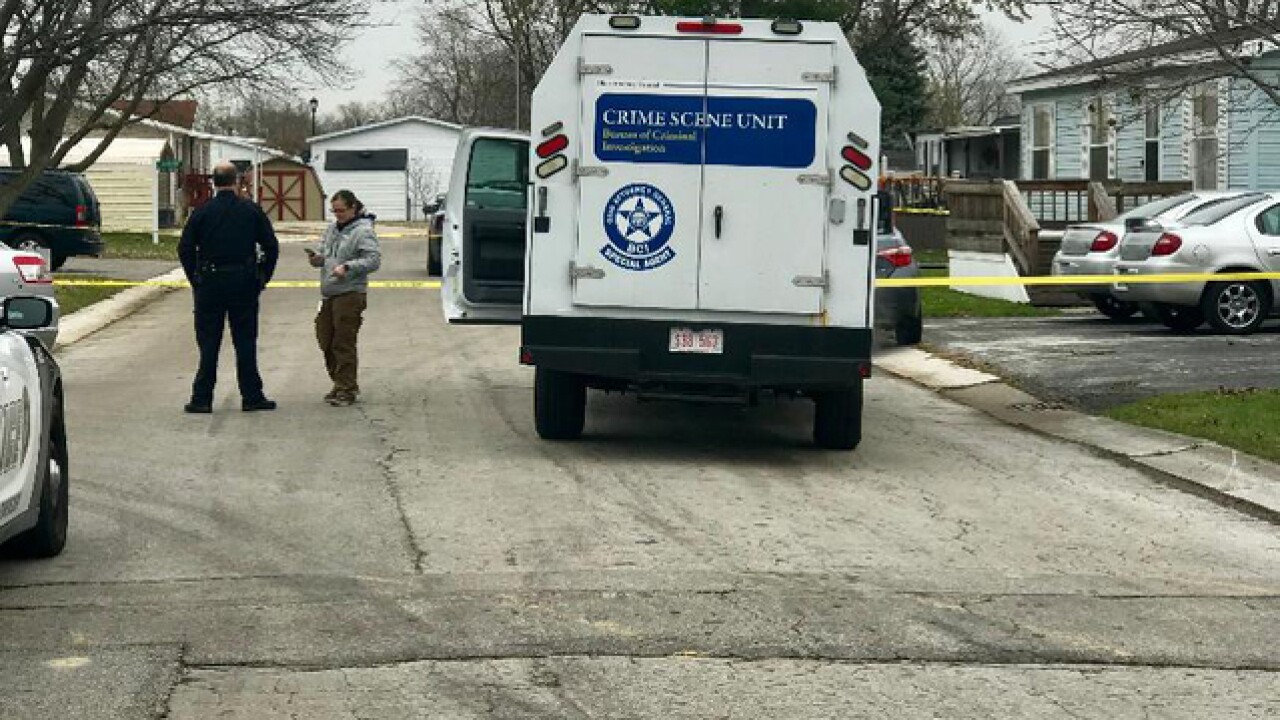 Perrysburg Township police are investigating the deaths of a man and woman found in a mobile home, according to ABC affiliate 13abc. Cleveland.com confirmed the woman killed was a 30-year-old culture reporter for their news site.

Officers were called to check the safety of a relative in the Friendly Village Mobile home park. Authorities searched the property and found the two bodies in the living room.

Cleveland.com confirmed that the woman was culture reporter Nikki Delamotte.

Police said the man was 67-years-old and was Delamotte's uncle.

Officials aren't releasing any additional details at the time.

Cleveland.com released the following statement about the loss of Delamotte:

Today has been devastating for the cleveland.com newsroom, where Nikki represented the highest ideals of what we do, the very best of who we are. She worked tirelessly to provide Greater Cleveland with insights on the best places to eat and drink and enjoy precious leisure hours. She told the stories of fascinating people our audience would not otherwise meet. More than anything, she was kind, in an age when we need kindness. She never failed to leave an impression. Our hearts ache tonight at the loss of our dear friend and colleague.

The News 5 staff sends our condolences to Cleveland.com and Delamotte's family and friends, and they are in our thoughts as they mourn this loss.