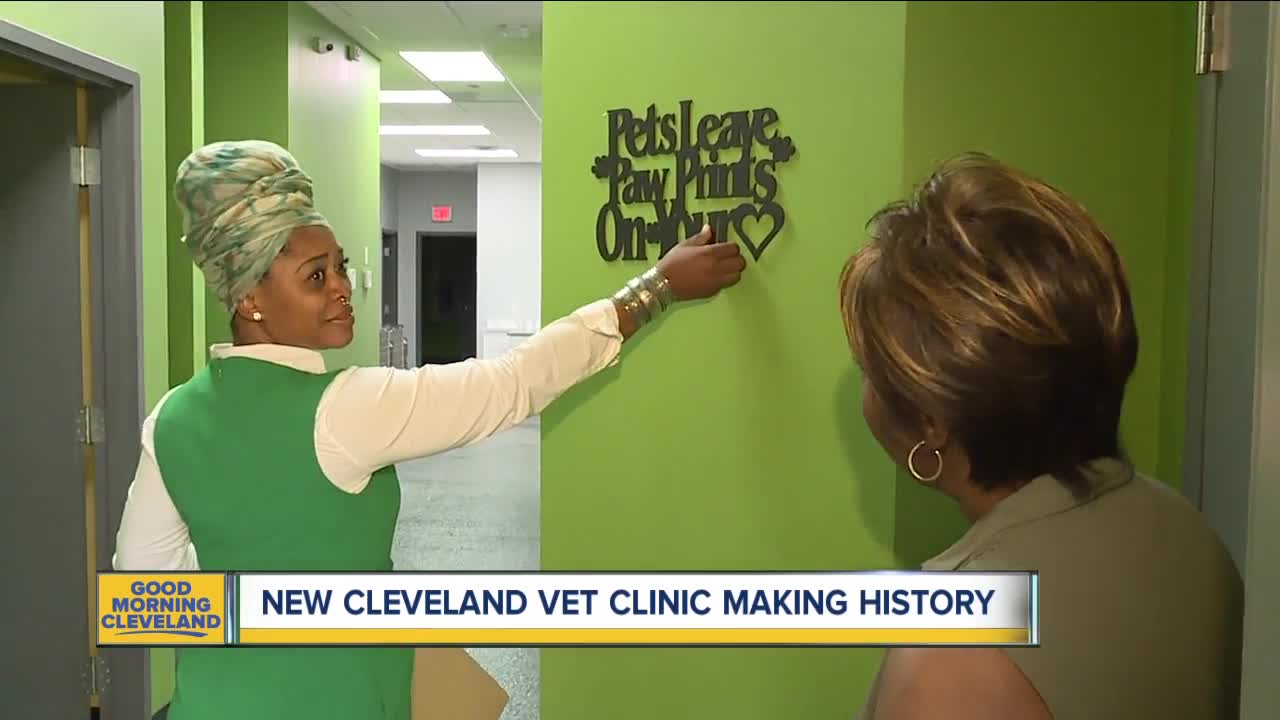 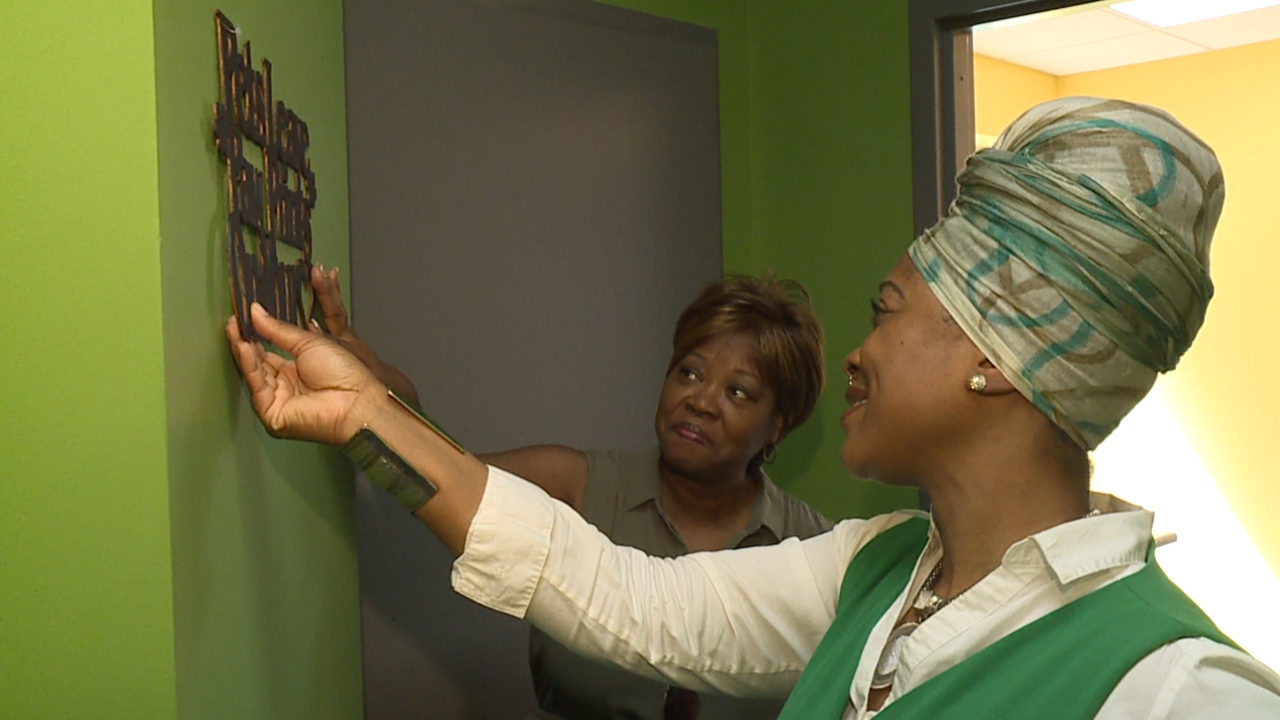 Sunday, the Cleveland Veterinary Clinic opens its doors to the public for the first time, hosting an open house.

It's the first vet hospital in the city's Fairfax neighborhood, and the first in the entire city to be owned by an African American woman.

“It started out with me being a little girl. Ever since I can remember I've always been an animal lover,” said Dr. Venaya Jones, the owner of the Cleveland Veterinary Clinic.

That love for animals made Jones’ path to vet school a no-brainer. She applied several times before getting in and then noticed that not many people in her classes looked like her.

“I was the only one in my class, and I'm sure other African Americans can attest when they went, there was usually just one of us in a class, if any,” Jones said.

After graduating, Jones worked at a small animal practice and later from home —all the while working on opening her own clinic.

Now, her Cleveland Veterinary Clinic is the first in the city’s Fairfax neighborhood—and Jones is now the first African-American woman to own one in the entire city.

“It wasn't easy, its been a lot of struggles, a lot of no's. A lot of people telling me, 'don't do it,' or 'why do you want to go to that neighborhood?'” Jones said.

But she says, skipping out on Cleveland was not an option.

“I feel like it's a great opportunity here in Cleveland, especially there being no other vet hospitals here. There's tons of people with pets, we're in the health tech corridor. I mean, this is where quality medicine is discovered and done, and I want to be a part of that,” Jones said.

Councilman Blaine Griffin says he was one of the biggest supporters of the new clinic and believes it will only add to the growth of the Fairfax area, but not just in a business sense.

Jones plans to mentor young people in the community, open up her clinic for internships and volunteer opportunities, and she hopes her work makes strides in the veterinary profession at large.

“I think it will let other minorities know that they can achieve the same goals that I have,” Jones said.

Jones plans to open the clinic for business on the week of Sept. 9.

The clinic is located at 8069 Euclid Ave. in the Shops at Church Street strip mall.