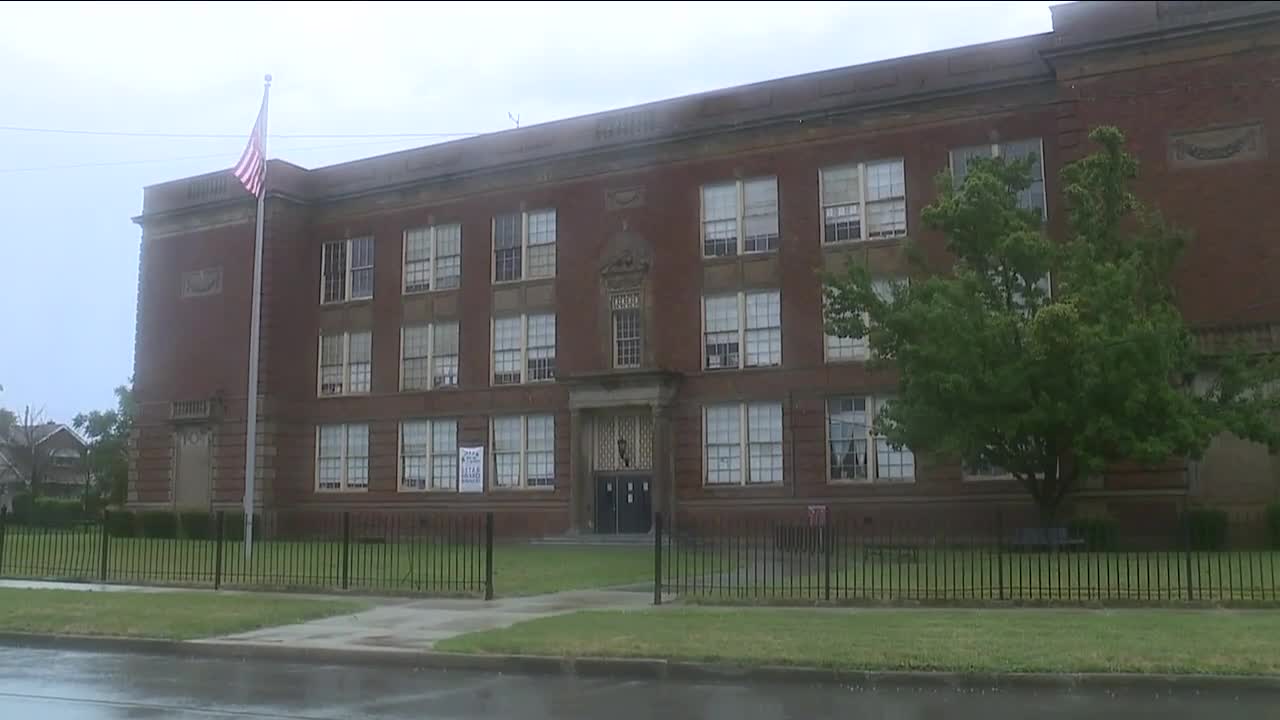 CLEVELAND — Cleveland residents and council members are now adding Louis Agassiz Elementary, on the city's near west side, as a city school that needs to be examined for a name change.

Cleveland Ward 11 Councilman Brian Mooney told News 5 the school name needs to be changed because Swiss Biologist Louis Agassiz was a controversial historic figure, based on published race-related comments he made in the 1800s.

Mooney said the name also needs to be changed because his ward has a significant African-American and Hispanic population.

“Somebody who believed that Hispanics and Blacks were a separate species from white people, that’s just unacceptable, our children are too important."

“This about empowering our children and setting good strong examples before them, so they can see the endless possibilities of their own lives.”

“This isn’t so much about tearing down Louis Agassiz, because I doubt most Clevelander’s even know who he is. It's for the children who have to go to that school.”

Mooney said he would like the school name changed to honor legendary U.S. Congressman Louis Stokes.

On July 15, Conwell also submitted Patrick Henry Middle school for a name change to the Cleveland Board of Education.

“Patrick Henry was a slaveholder, he championed slavery in the United States, and Patrick Henry had at least 80 slaves,” Conwell said.

“We shouldn’t have any of our children going to Patrick Henry Middle School or Louis Agassiz."

Cleveland Schools issued the following statement in response to our story:

"The councilman's concern is a valid one. The Board of Education had already begun the process of reexamining school names within the context of the current civil unrest.

CMSD takes seriously this concern and others, as we strive to promote equity and true social justice and work to ensure our schools represent that commitment."