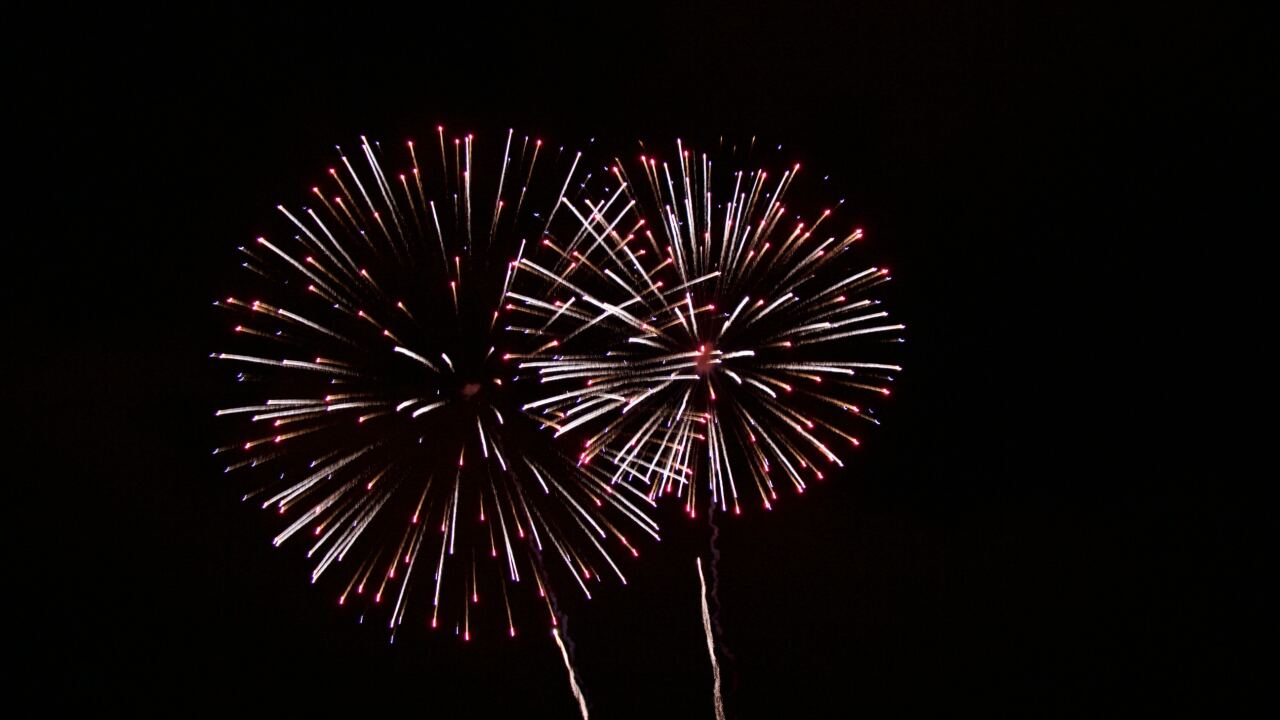 CLEVELAND — Cleveland’s annual Light Up the Lake Fourth of July fireworks show, rescheduled for Saturday, has been canceled, according to the Downtown Cleveland Alliance.

The organization made the decision to postpone in May based on the Ohio Department of Health's recommendations to avoid mass gatherings, but rescheduled the event for Sept. 19.

Downtown Cleveland Alliance announced Saturday that the event would no longer be taking place.

“For Downtown Cleveland Alliance, along with its partners at the City and FirstEnergy, this was not an easy decision, but one made with the well-being of the community at the forefront,” the organization said.