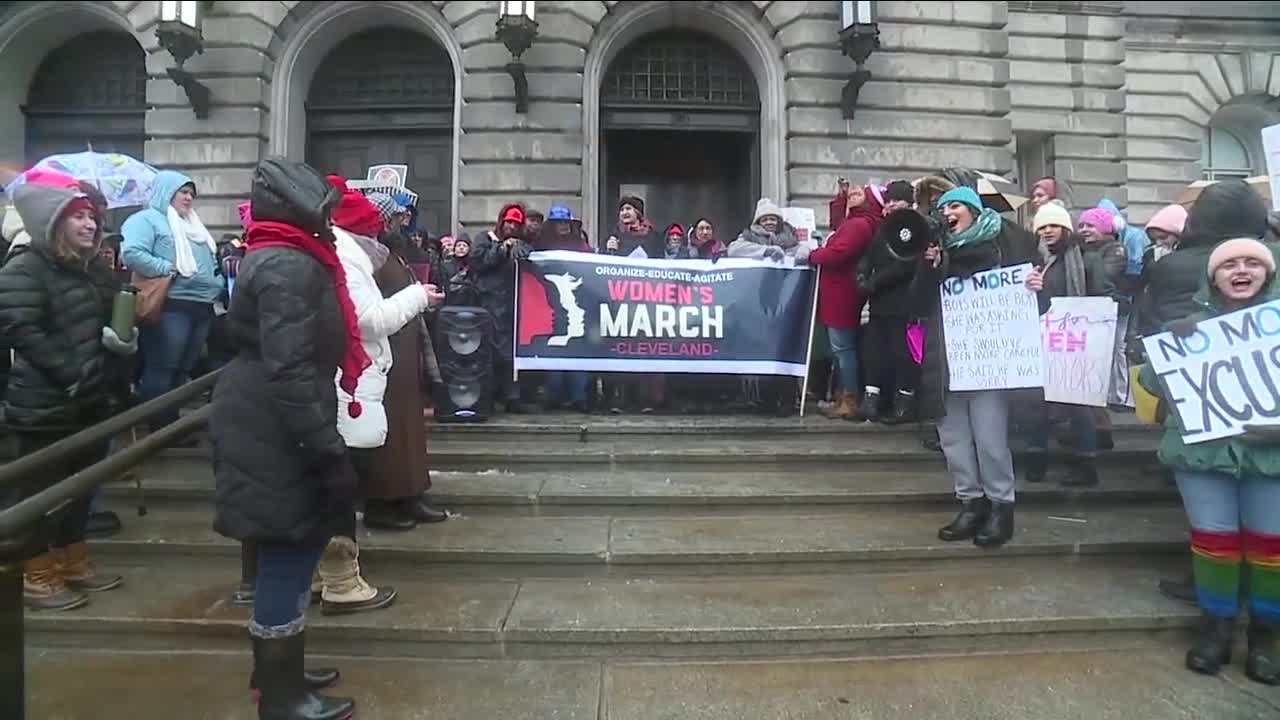 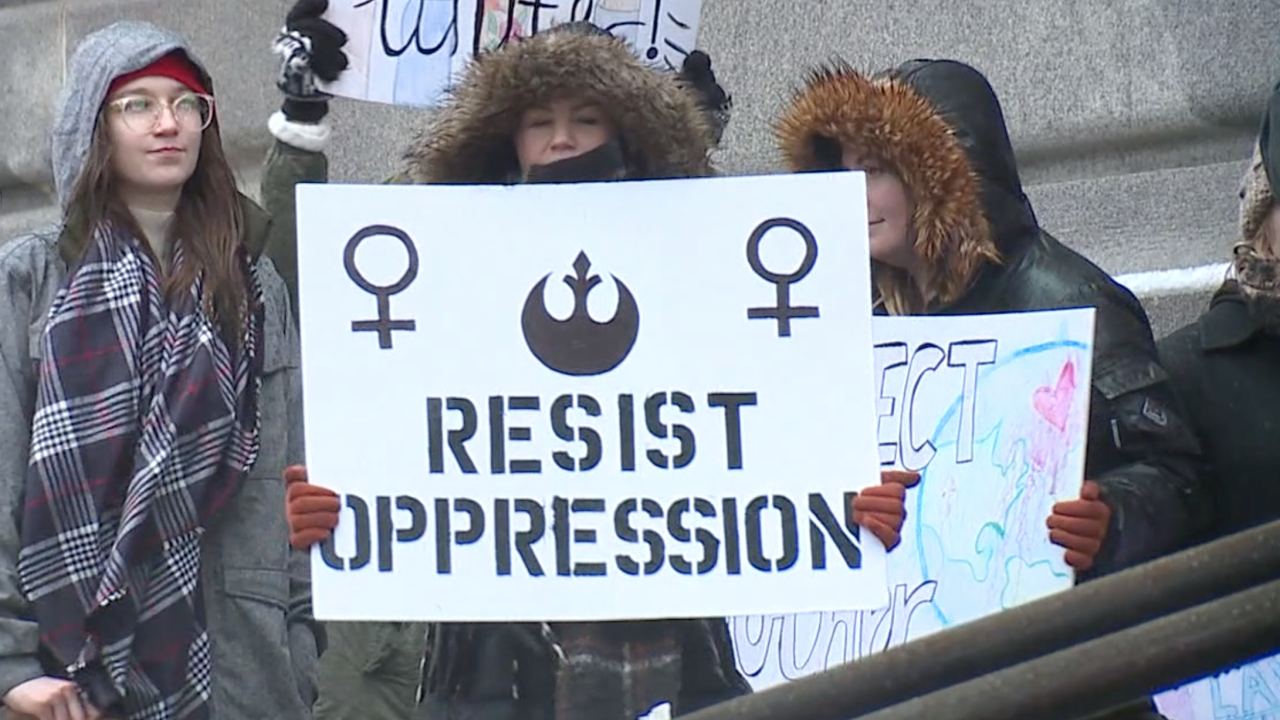 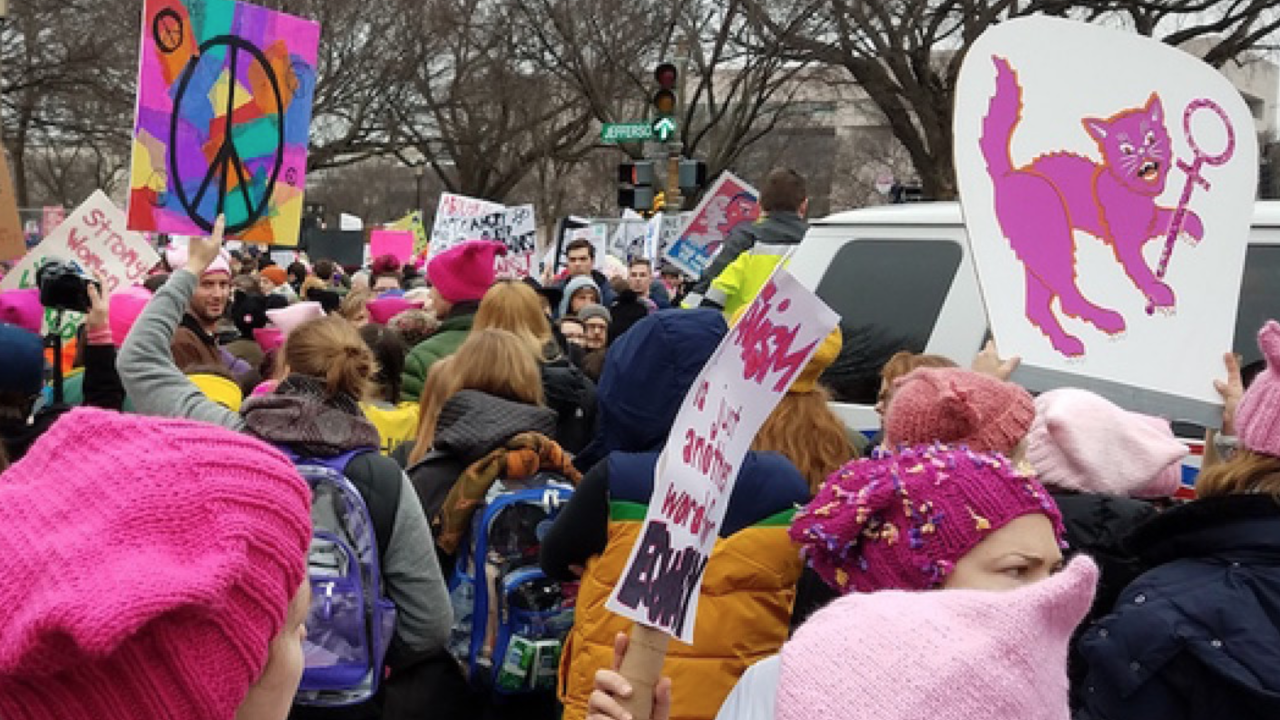 CLEVELAND — Cleveland's Women's March will start in Cleveland's Lee-Harvard neighborhood, a community local experts said has a large number of women who have been victimized by domestic violence.

“We will highlight Black women’s issues," Wray Coleman said. “They are locked down with their abusers and they can not get help and they're ignoring them. And it’s even worse for Black women because Black women, for the most part, are single parents.

"We’re against confirmation until inauguration. We’re also concerned about funding cuts to services that affect women across this country. And the federal government is not doing anything with the disproportionate effect on the Black community.”

“The combination of COVID and these cuts are absolutely putting women and children at risk," Graves said. "We have a $4.5 million budget, reaching nearly 20,000 adults and children, and 7% was cut in 2019—a 36% reduction in 2020. This coming at a time when we need more service not less. With the financial insecurity of COVID, people losing their jobs, all of these things tend to increase abuse that can be happening at home.”

“The support systems they have been counting on to help them cope are not available to them in the same way," Miller said. “At the same time that our funding had to be canceled because of COVID and other funders are changing direction.”

Dr. Christine Mercy Johnson, Archbishop with the Worldwide Anglican Church, and Sandra Deida are both domestic violence survivors and will share their stories at the Cleveland Women's March.

“Domestic violence was what we knew and so that became, unfortunately, normal,” Deida said. “As I became a single mom I learned that I wanted something different for my children and I really wanted to break that cycle.”

The Cleveland Women's March is set to start at 1 p.m. with speakers and entertainment outside the Harvard Community Services Center, located at 18240 Harvard Avenue.

The march is scheduled to start at 2:15 p.m. Wray Coleman said more than 500 people have already singed up for the event.

More details can be found on the event Facebook page.