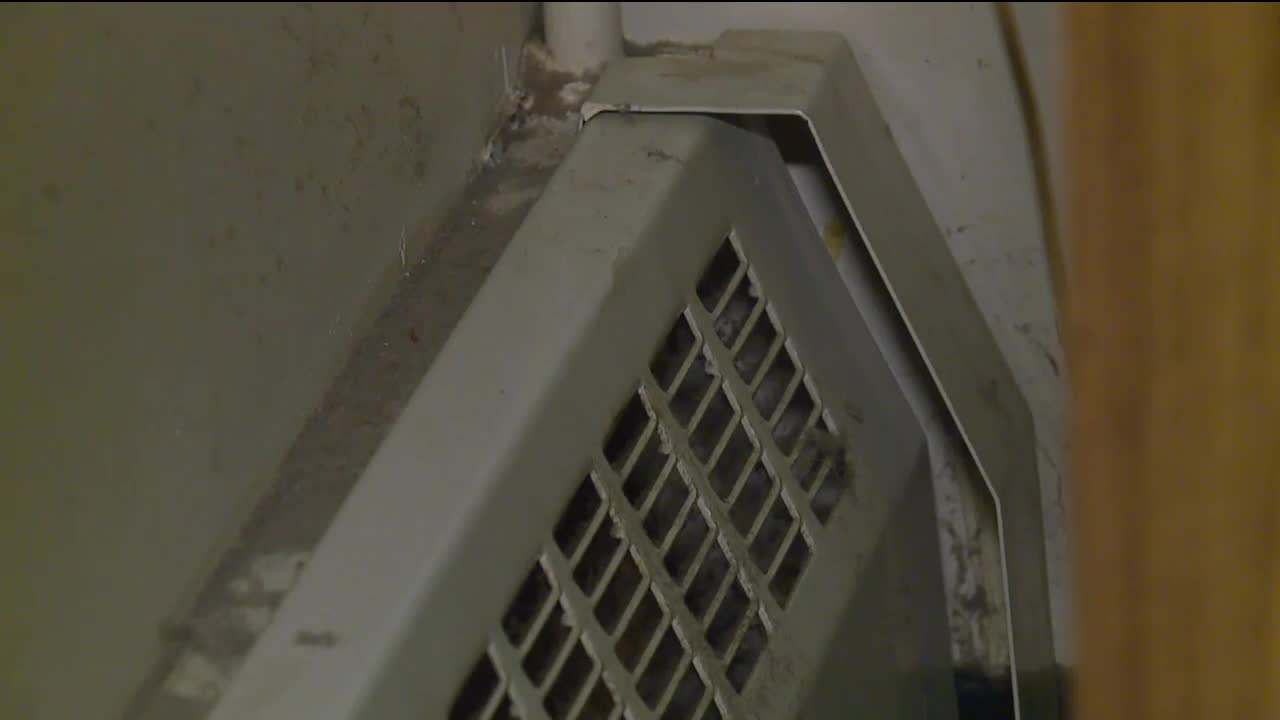 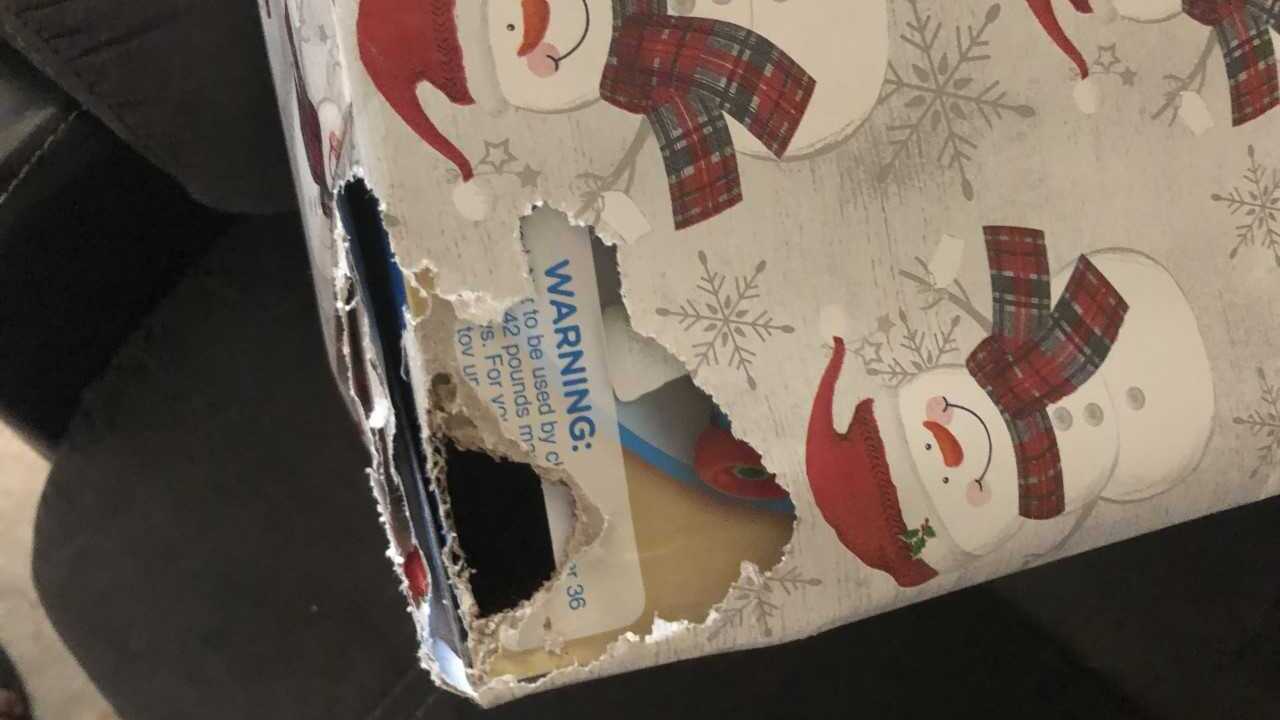 “Give me some guarantee that they’re going to do something about the problem,” said Noble Al’shami who lives in one of their buildings on East 59th Street in Cleveland.

His neighbor, who we spoke with two years ago about her problems in a different CMHA apartment complex, now says she’s faced with another issue that worse than before.

Mice, not the Grinch, ruined Christmas for her kids, eating right through the wrapping paper.

She said mice have been an issue in her apartment for almost a year.

“I feel like they’re not doing what they’re supposed to at fixing the problem,” Barnes said.

Gnawing holes through her wall, cabinets and furniture, and that’s not all.

“Down here is the mice droppings,” she said as she opened her kitchen cabinet.

She was looking at mice feces all over her house, she says months ago CMHA maintenance came with mouse traps, only to leave dead mice sitting on the trap, never to be collected.

Residents say they want answers and most of all help.

“It’s just like we’re putting money in, we got to pay rent and then replace the stuff that mice are damaging, like people around here that live in my row are throwing out all types of clothes everything,” she said.

We have reached out to CMHA to see how they were planning on handling this issue and we have yet to hear back from them.