Comedian and actor Patton Oswalt coming to Cleveland in July 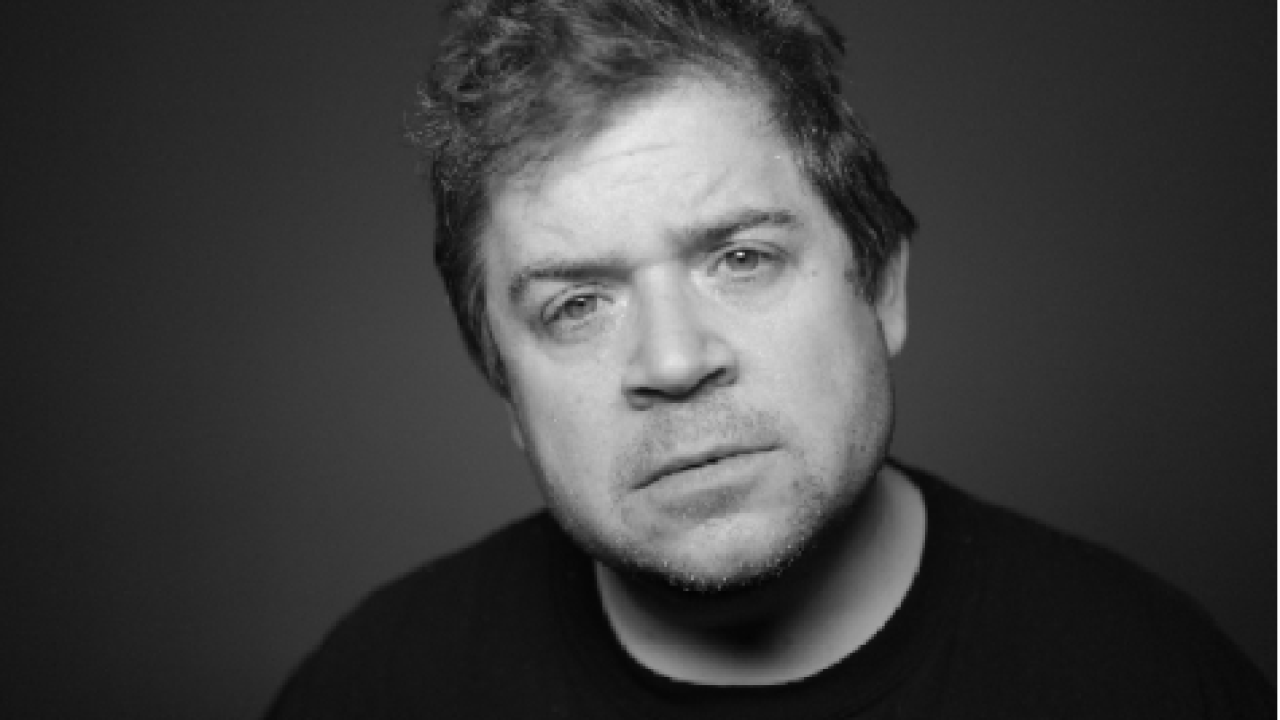 Patton Oswalt is coming to Playhouse Square in July.

CLEVELAND — Emmy and Grammy-winning comedian and actor Patton Oswalt is making his first appearance at Playhouse Square on July 13.

Oswalt currently stars in NBC’s “A.P. Bio” and the 2017 Netflix revival of “Mystery Science Theater 3000,” in addition to voicing the title character in “Happy!” and the narrator of ABC’s “The Goldbergs."

He still has time to tour with his stand-up act, and will be bringing it to Playhouse Square’s KeyBank State Theatre on July 13 at 8 p.m., according to a news release from Playhouse Square. Tickets go on sale on April 26 at 11 a.m. at PlayhouseSquare.com, and start at $35.

Oswalt’s acting and comedy resume is too long to list, but he is well-known as Remy in Pixar’s “Ratatouille,” as well as a frequent guest star on NBC’s “Parks and Recreation."

Other films featuring Oswalt include “Young Adult,” “Big Fan,” “The Secret Life of Walter Mitty,” “The Informant!” “Observe and Report,” “Zoolander,” “Starsky and Hutch,” among others.

Oswalt’s comedy special “Annihilation” was released on Netflix in October of 2017.