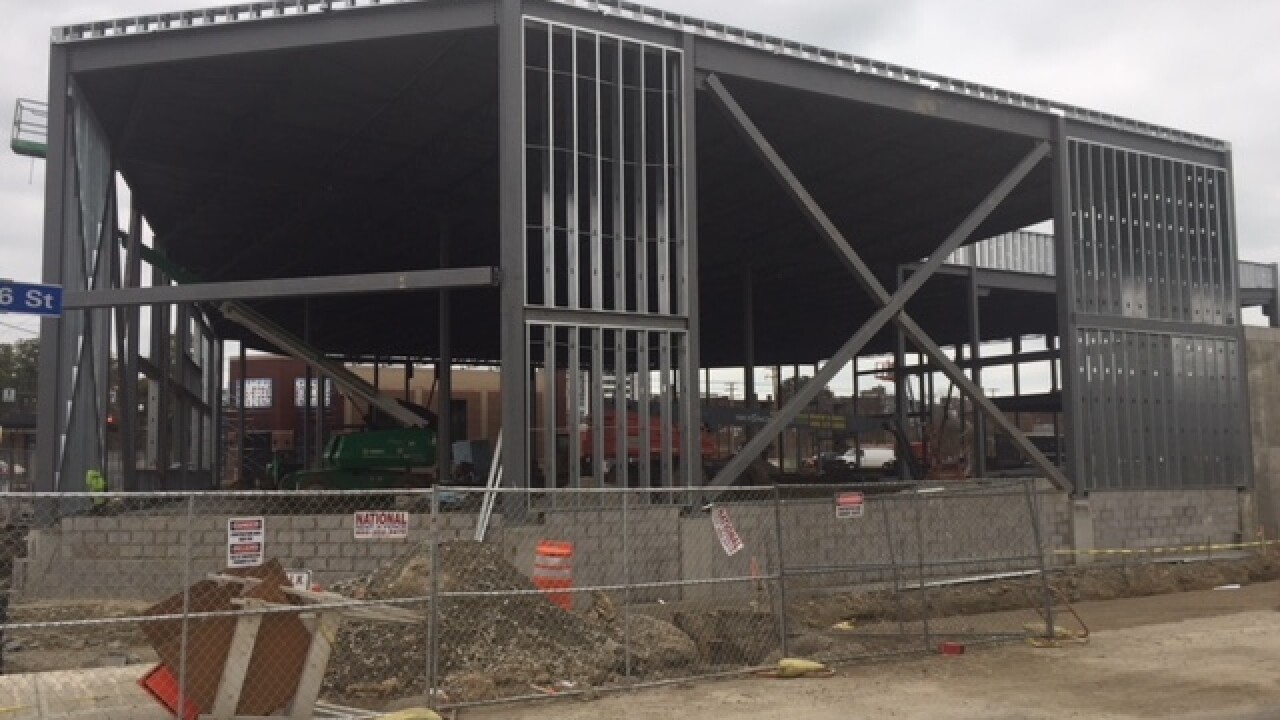 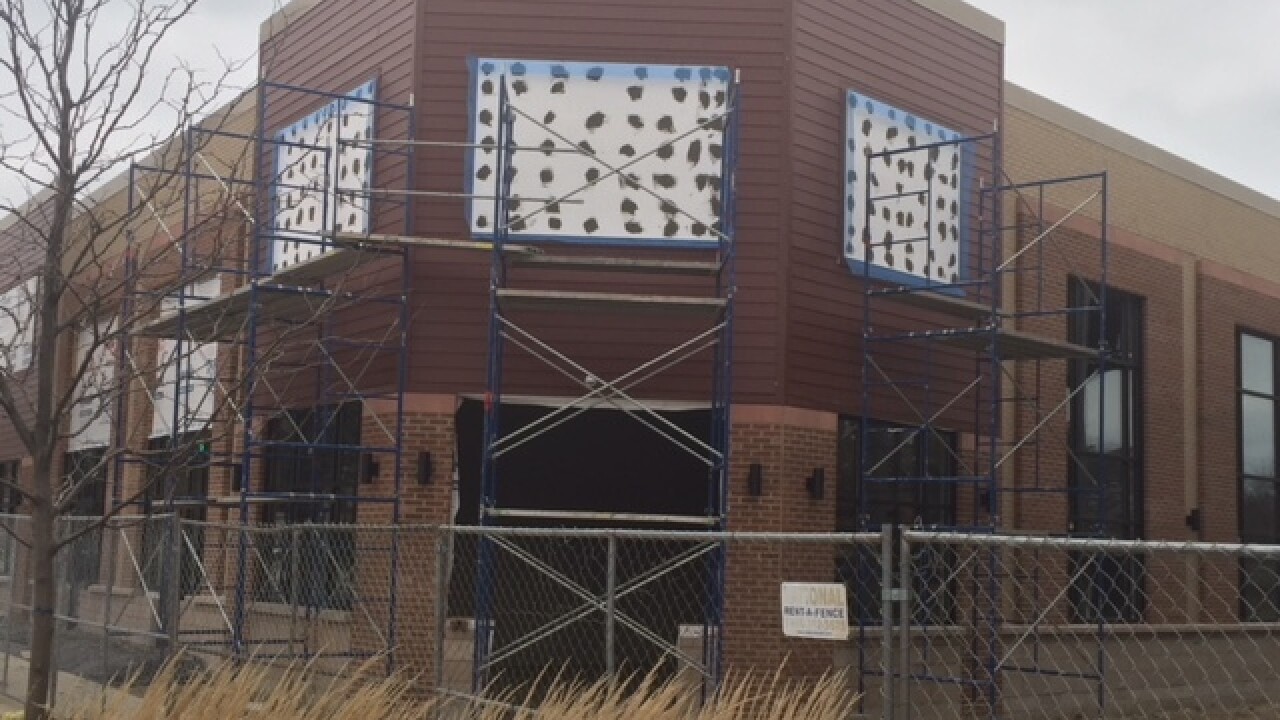 Noise from a major construction project is the sound of progress for the Shoppes on Clifton.

Renderings show plans for a Lucky's grocery store on the corner of West 117 and Clifton Avenue on Cleveland's border with Lakewood.

The plans also include shopping, a restaurant and salons. Construction for townhouses is also scheduled to start this spring.

While things are moving along now, the project was delayed for two years for a variety of reasons.

"For awhile there it looked like it was never going to happen,” said Phil Pamphilis owner of Papa Nick's Pizza.

His pizza shop on West 116 is right across the street from the new development.

"It's really going to happen. Pinch me at this point, I can't believe it," Pamphilis said.

Pamphilis said the increased foot traffic will be good news for local businesses like his.

"People will stop on their way home. It will be a natural commute into the suburbs, come over here and discover this business district. Hey, what's this Papa Nick's? Boom," Pamphilis said.

"It will give us more places to go," said resident Denise Jaffe. "I believe it will bring in a lot of people and it will be great for the neighborhood, and we're really looking forward to it."

The added businesses will also provide opportunities for people living in the area.

"They're going to hire people who live in this community," said Cleveland City Councilman Matt Zone.

Zone helped clear the way for the project by recruiting Lucky’s grocery store to be an anchor to draw other shops.

Zone said the revitalization project will also create jobs, and that the intersection of West 117 and Clifton Avenue is one of the busiest in all of Cleveland, which is attractive for new business.

A barbecue restaurant already plans to open across the street from the townhouses on Clifton.

"Over a hundred thousand cars pass through there daily and it's an attractive place for retailers, but also it's the highest concentration of people who live within a quarter mile radius in the city of Cleveland," Zone said.

"Finally the future looks bright. I can actually say this with no regret, it looks great," Pamphilis said.

Most of the construction is expected to be done in April.

More parking is also expected to be added.