Crime concerns growing among those on Cleveland City Council 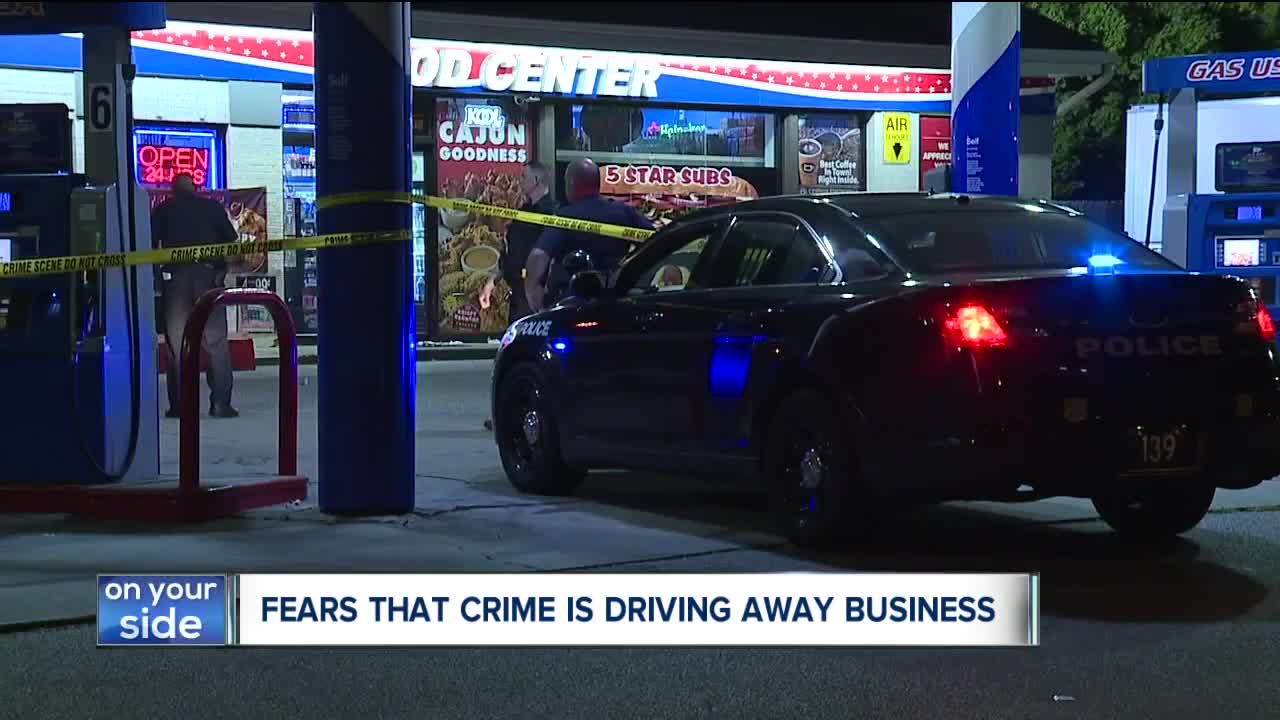 Later this month, the Cleveland City Council’s Public Safety Committee will hear from Division of Police Chief Calvin Williams regarding the agency’s deployment plan for the upcoming year. 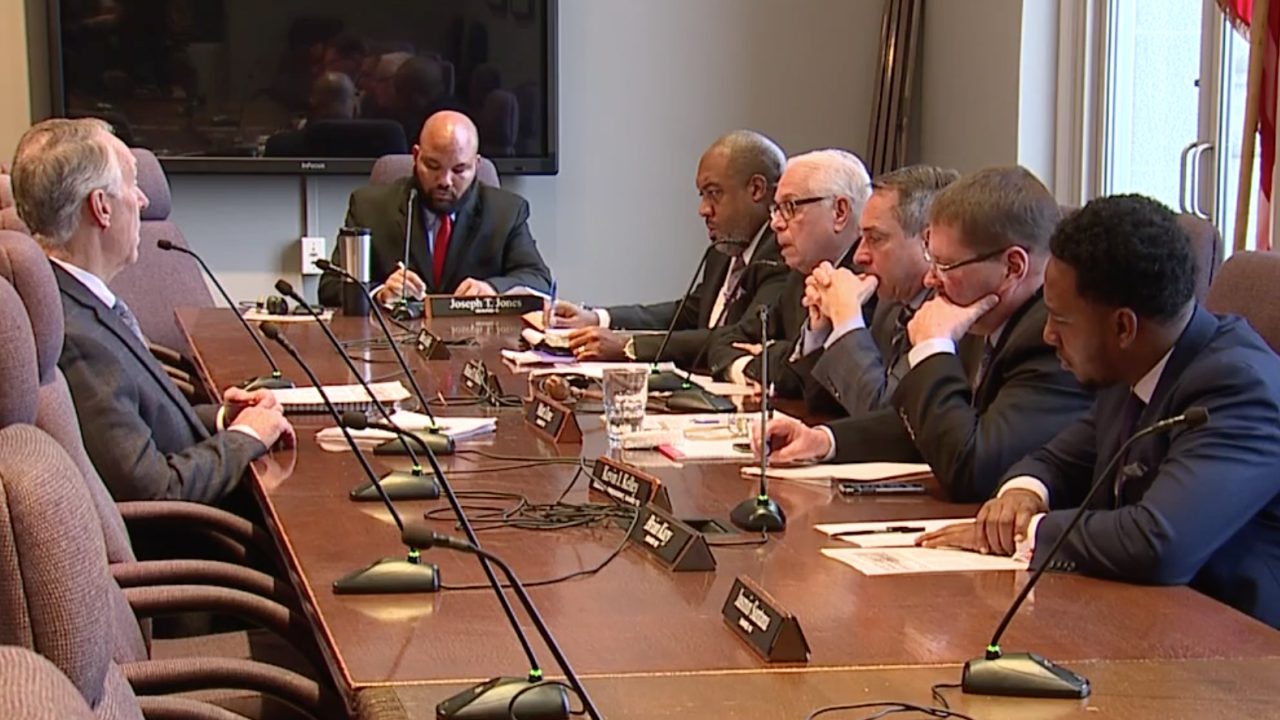 CLEVELAND — Later this month, the Cleveland City Council’s Public Safety Committee will hear from Division of Police Chief Calvin Williams regarding the agency’s deployment plan for the upcoming year. Although there were slightly fewer homicides in 2018 compared to the previous year, many on the council are worried that the current staffing levels might not be enough.

At a meeting of the council’s public safety committee last week, crime was a major point of discussion as the panel outlined its priorities for the upcoming year.

Councilman Mike Polensek said various neighborhood meetings have garnered a common sentiment among those living in the city’s eastern neighborhoods.

“We need more police on our streets,” Councilman Polensek said. “Our homicide rate per capita is higher than New York or Chicago. I’m really looking to the administration, chief and command staff to be able to reassure that they [understand] it.”

Ward 9 Councilman Kevin Conwell has seen it too. Homicides, robberies and assaults in the Glenville neighborhood have renewed concerns about violent crime in his ward. In particular, Conwell said the rate of violent crime has stymied, stunted and even prevented private investment from coming into the areas of his ward that are in dire need of new businesses.

The discussion at Wednesday’s committee meeting also revolved around the police department’s current staffing level. Public Safety Director Michael McGrath told council members that the division of police’s staffing level is slightly below the target level of 1609. The dip in staffing level is due to attrition, McGrath said. However, those positions are expected to be filled later this year with the upcoming recruitment classes.

“They have done a very good job relative to recruitment, holding training academies and recruiting cadets,” McGrath said. “The divisions are working hard to provide a good service to the community and we are looking forward to increasing the service and making it better in 2019.”

Chief Williams is expected to present his deployment plan to the committee on January 30th.