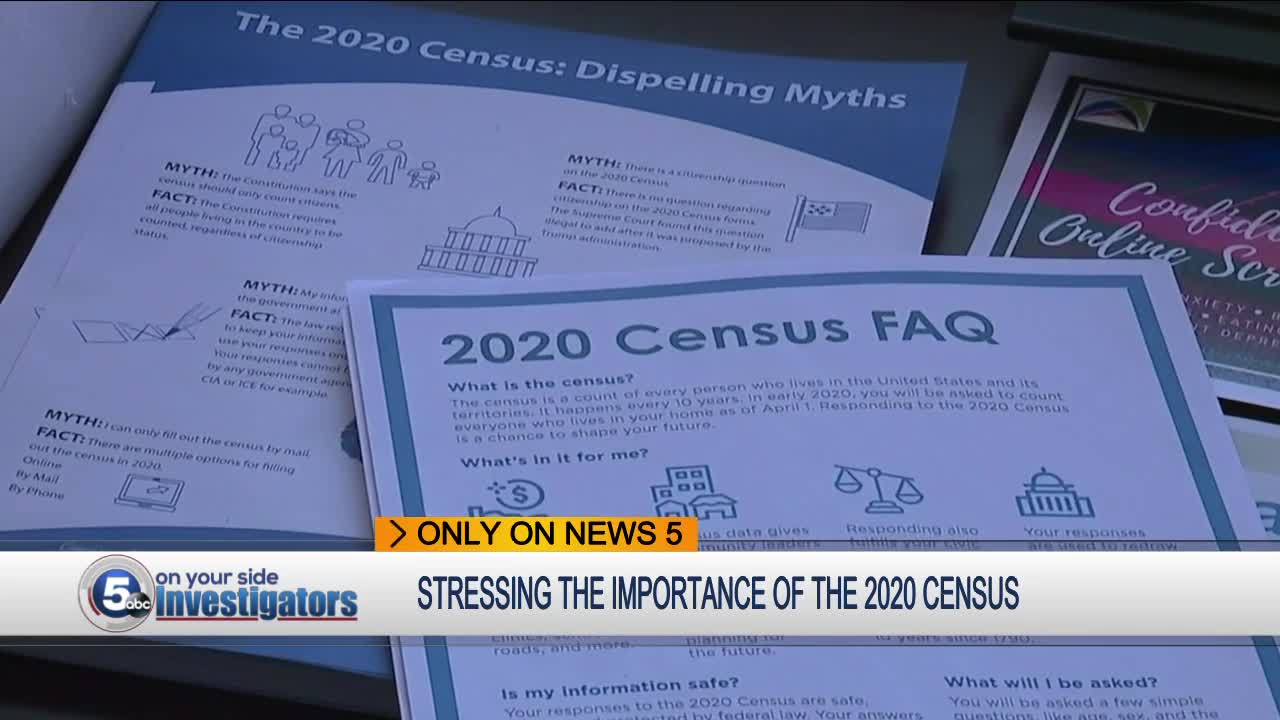 The Cleveland State College of Urban Affairs will host a forum on the upcoming 2020 census, hoping get more residents involved and improve the accuracy of local census results. 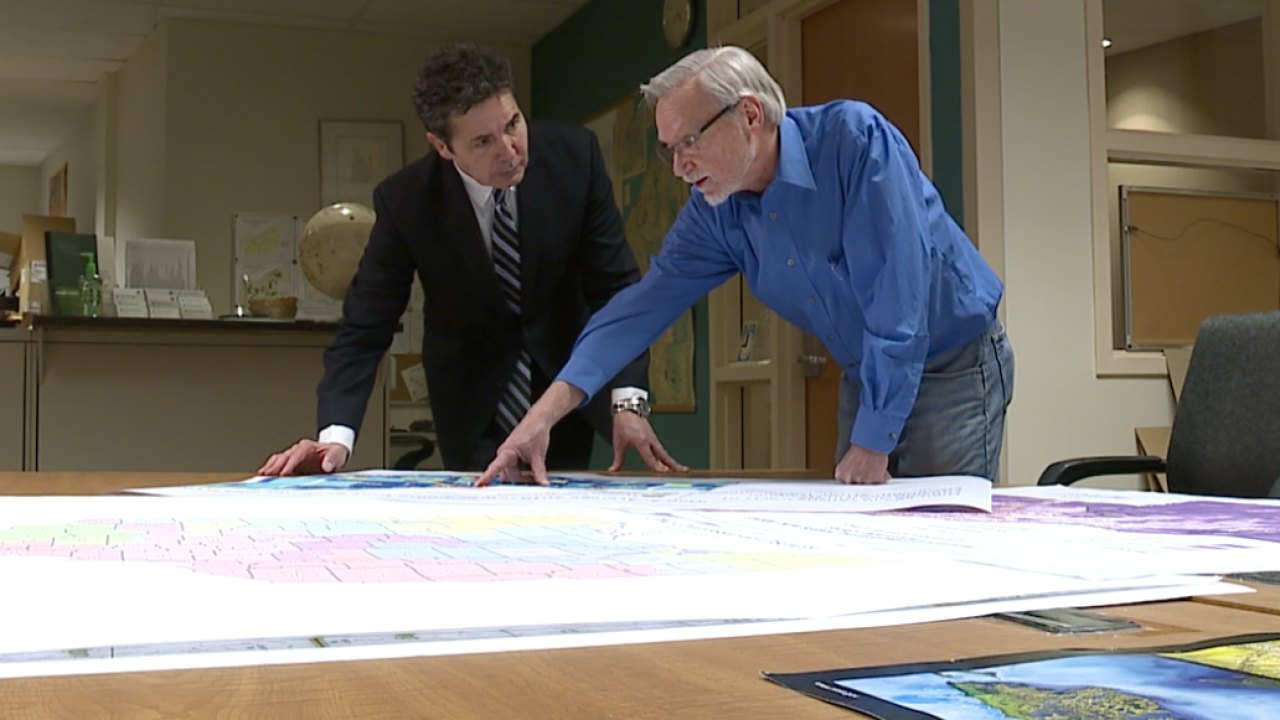 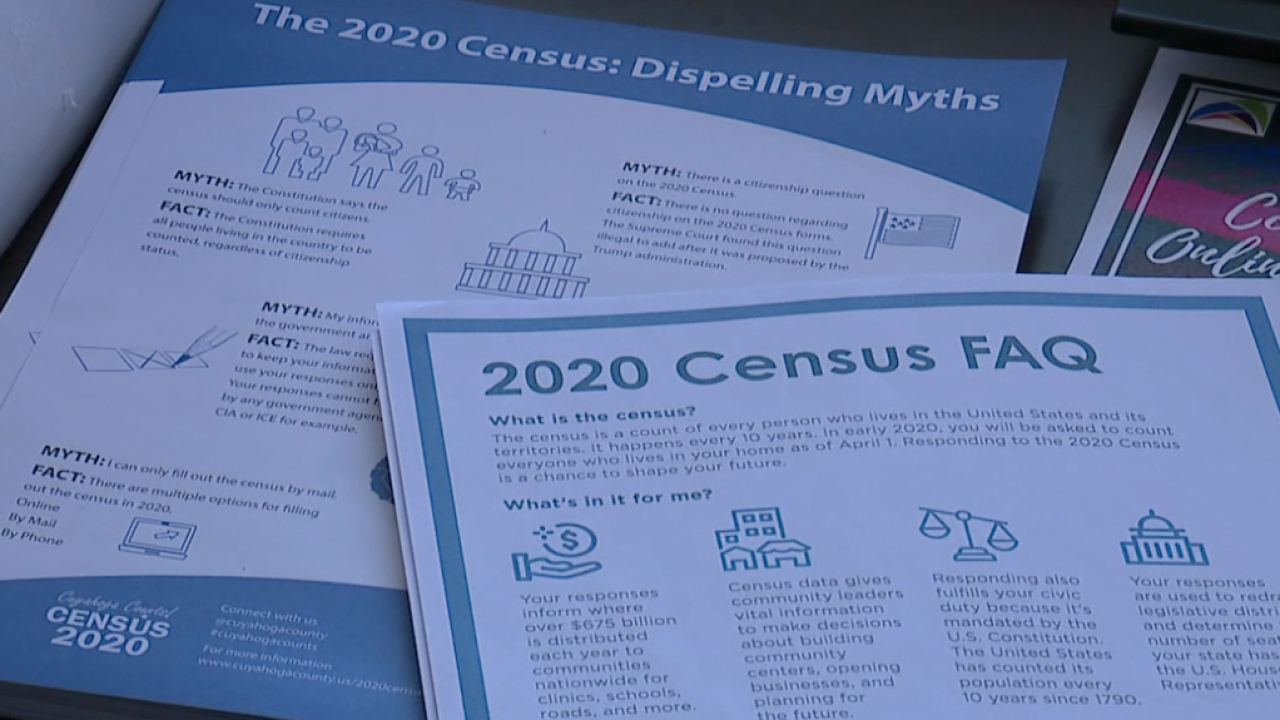 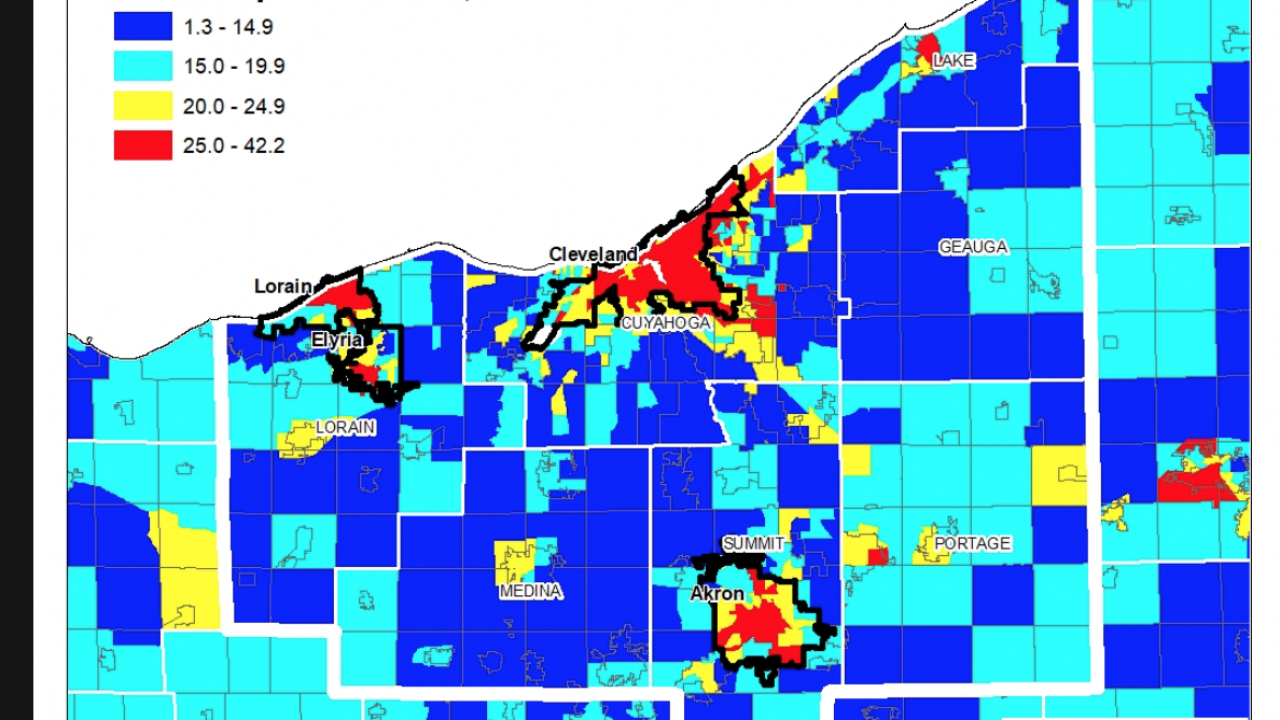 CLEVELAND — The Cleveland State College of Urban Affairs will host a forum on the upcoming 2020 census, hoping get more residents involved and improve the accuracy of local census results.

CSU researcher, Mark Salling, Ph.D. told News 5 he estimates 40,000 Cleveland residents weren't counted in the 2010 census and an estimated 60,000 were unaccounted for in Cuyahoga County.

Salling stressed the importance of census accuracy, since the data is directly connected to funding levels for a multitude of local programs, many of those programs help to improve the lives of Northeast Ohio's most needy.

“People in the inner city and particularly in some neighborhoods are hurt most when they aren’t included in the census,” Salling said.

“Allocation of food in the hunger network that provides food, they need to know where people are."

“And not knowing where 50 or 60,000 people are is really important when you think about where you’re going to allocate resources.”

CSU urban studies Professor Deirdre Mageean told News 5 residents should not fear taking the census when collection of the data begins on April 1.

Mageean said all the information is strictly confidential and will have important impact on the distribution of critical funding.

“It touches almost ever facet of our lives and if you want things done well it has to be based on accurate data.”

“Certainly it can have a major impact on programs and services, voting rights, lack of discrimination in housing, and allocation of social programs.”

The forum will be held at the Roberta Steinbacher Atrium, at the CSU Levin College of Urban Affairs, 1717 Euclid Avenue, from 4:00pm - 6:00pm.