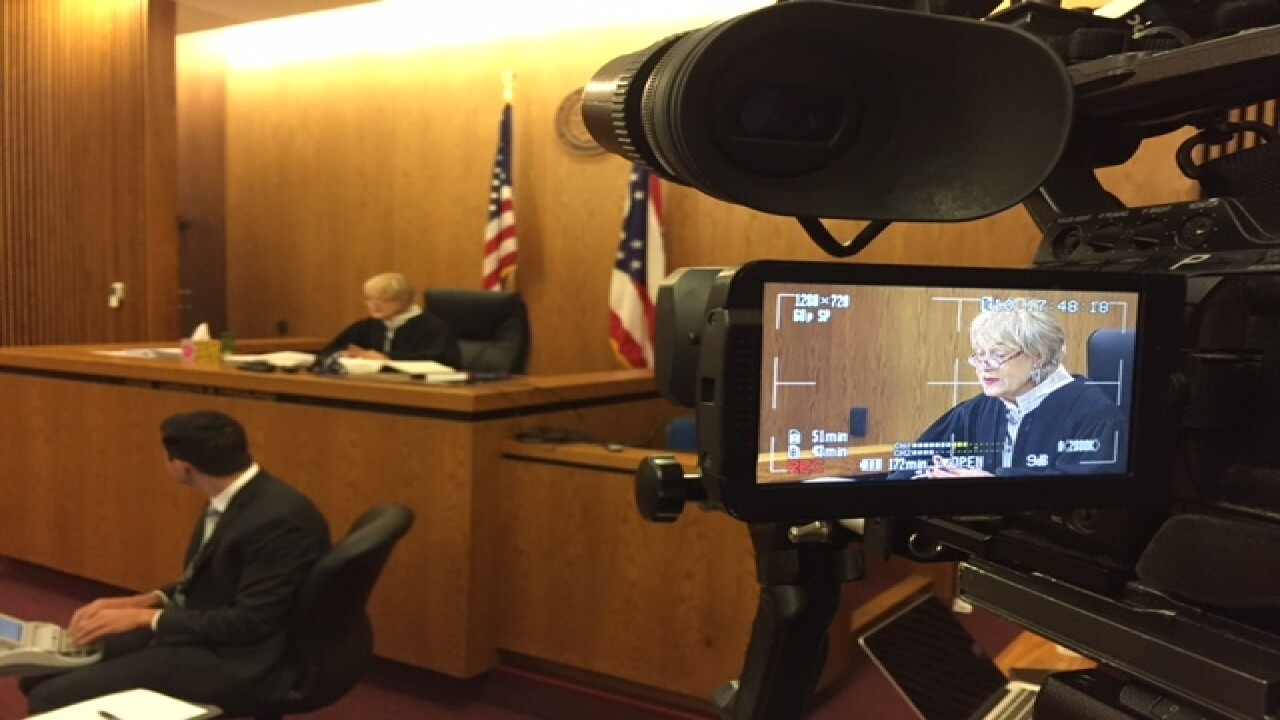 Friedland said the city's police union failed to prove moving training would cause "irreparable harm" to cadets or violates any laws.

Friedland also said the city is obligated to providing the best security possible for the Republican National Convention next summer and comply with the U.S. Department of Justice's consent decree.

In order to do that, she said training should start immediately.

"Granting injunctive relief would stagnate Cleveland's ability to satisfy these additional security obligations  and would not therefore be in the public interest," she said.

Cleveland's leaders opted to move the training from their police academy after a federal investigation found the city's police officers are poorly trained.

After today's ruling, Police Chief Calvin Williams said the state's academy is among the "best in the country."

The move also saves Cleveland money. The academy has a federal grant to pay for the officers' training.

The Cleveland Police Patrolmen's Association fought the move for months, arguing it's inconvenient for recruits who would have to spend more than three months traveling back and forth to Columbus.

Union president Steve Loomis said he will not appeal, but said moving training will make it more difficult to recruit and train cadets.

"This is the right decision and I am pleased that Judge Carolyn Friedland ruled in our favor. This partnership will result in excellent training for our cadets."

Fifty new cadets will start training in Columbus next week.

The cadets will receive sixteen weeks of training at the state's academy then return to Cleveland for additional training on the city's rules and regulations.