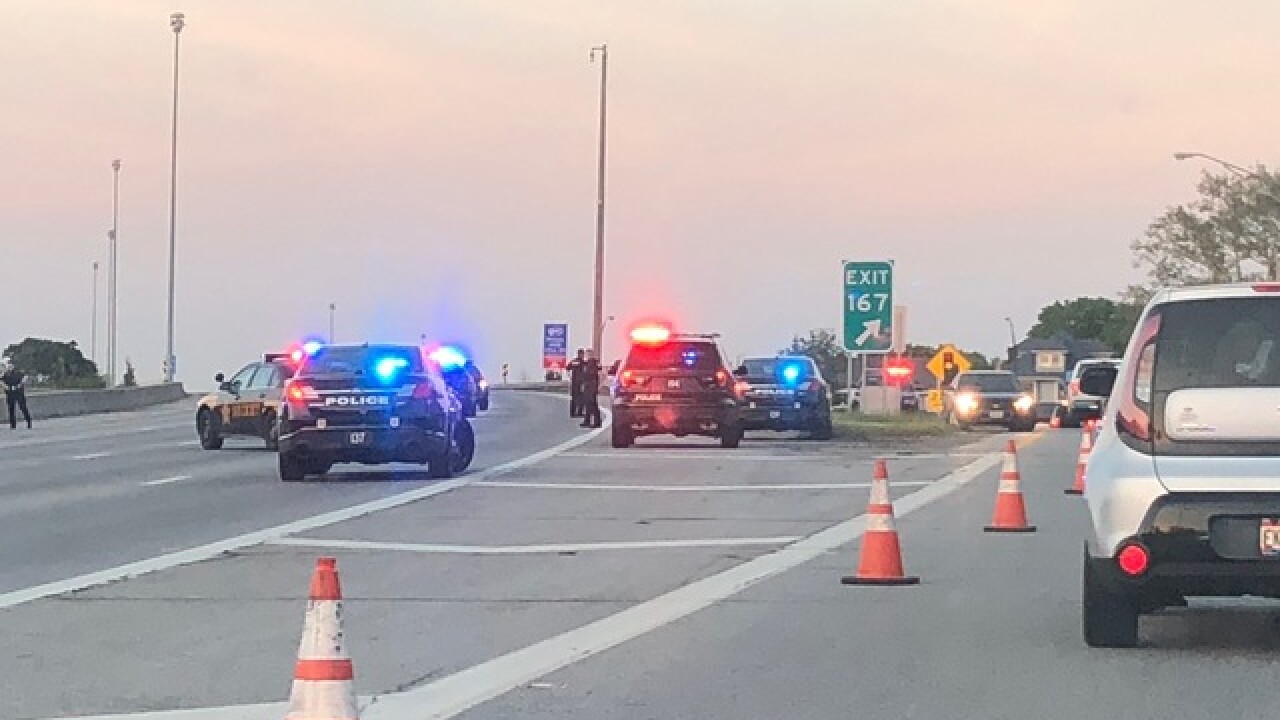 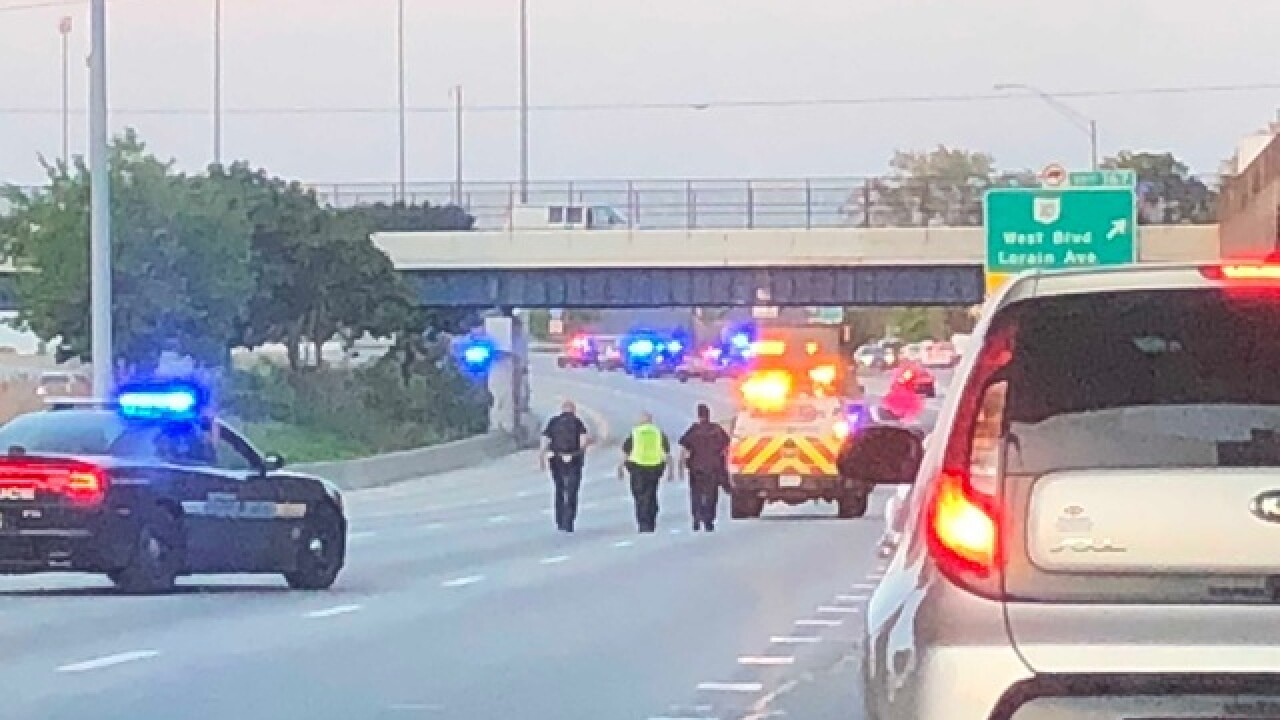 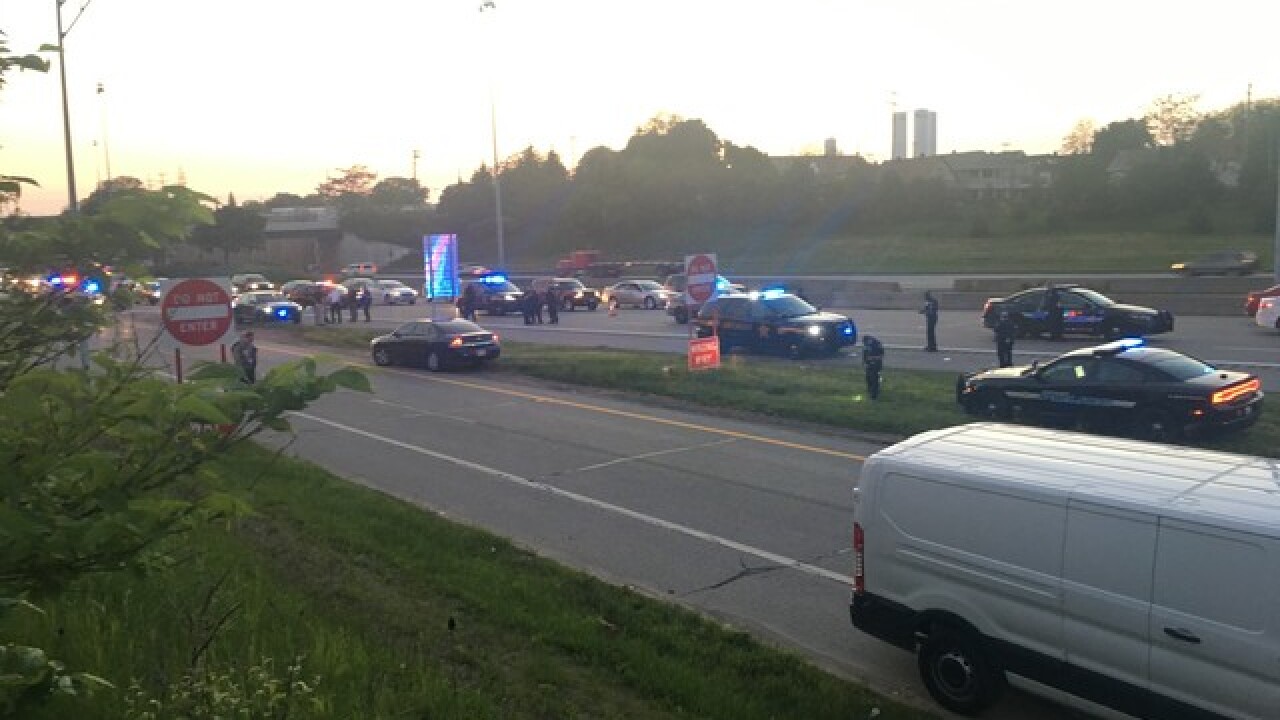 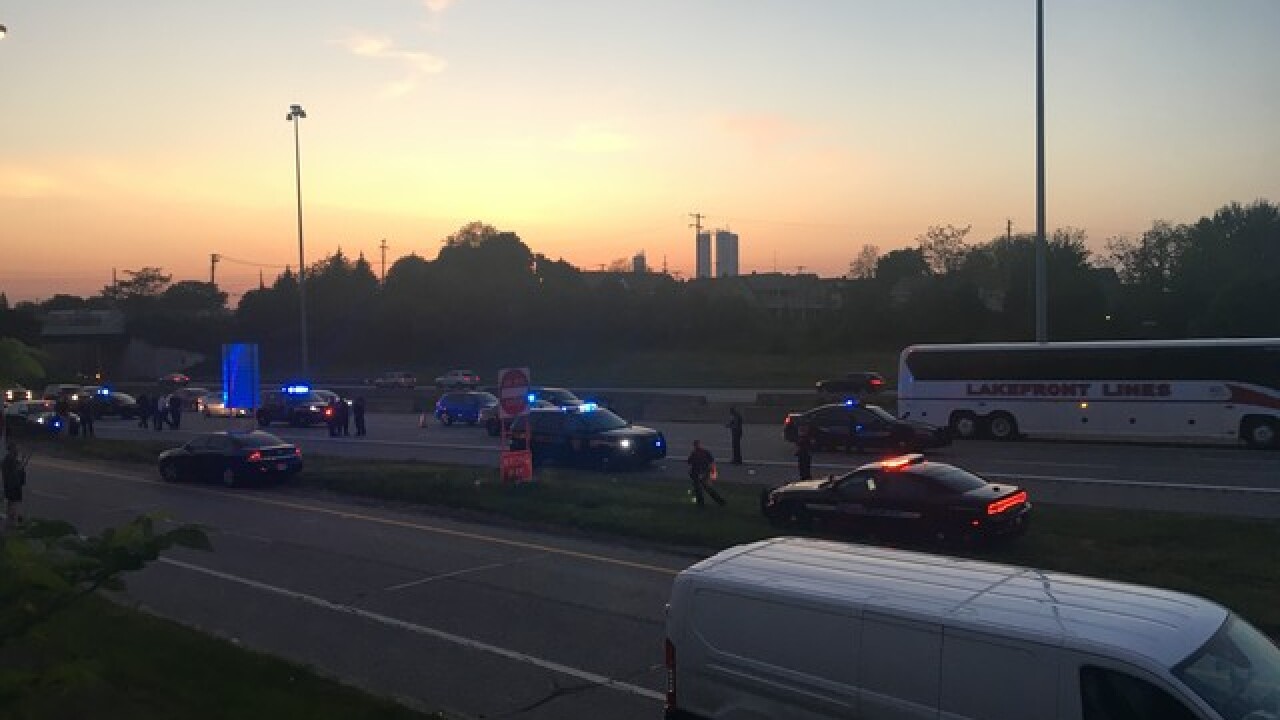 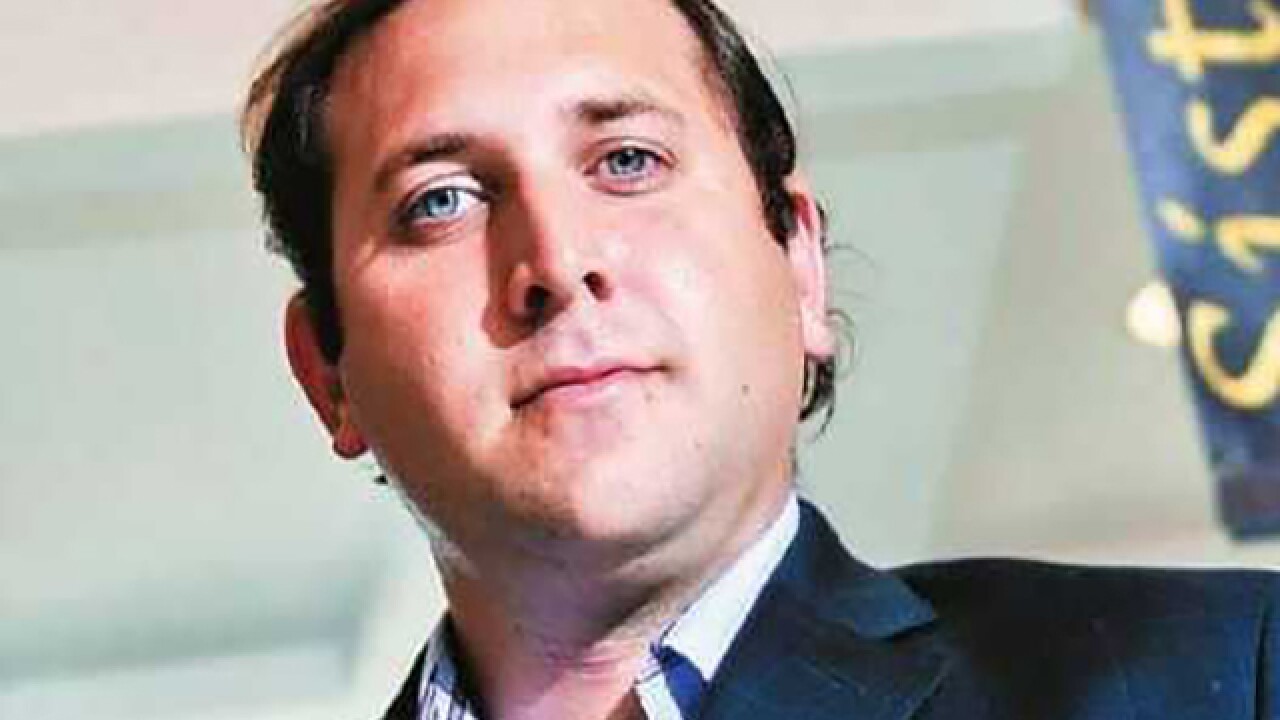 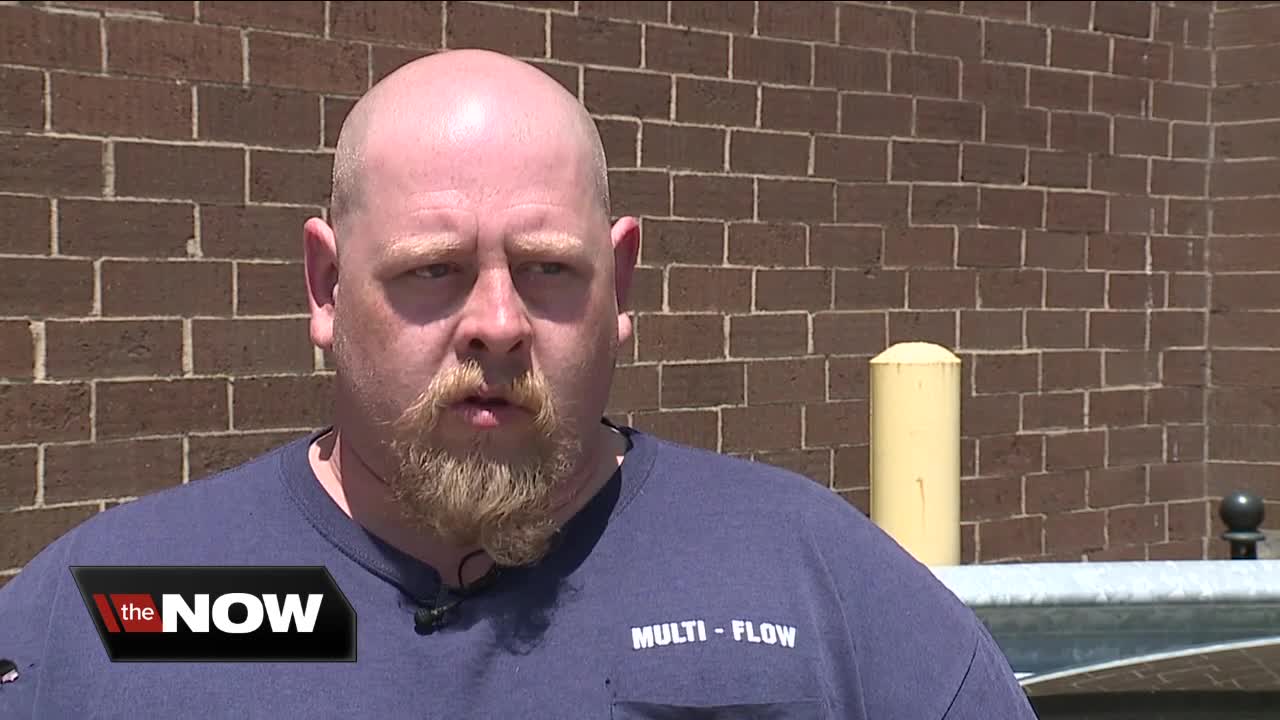 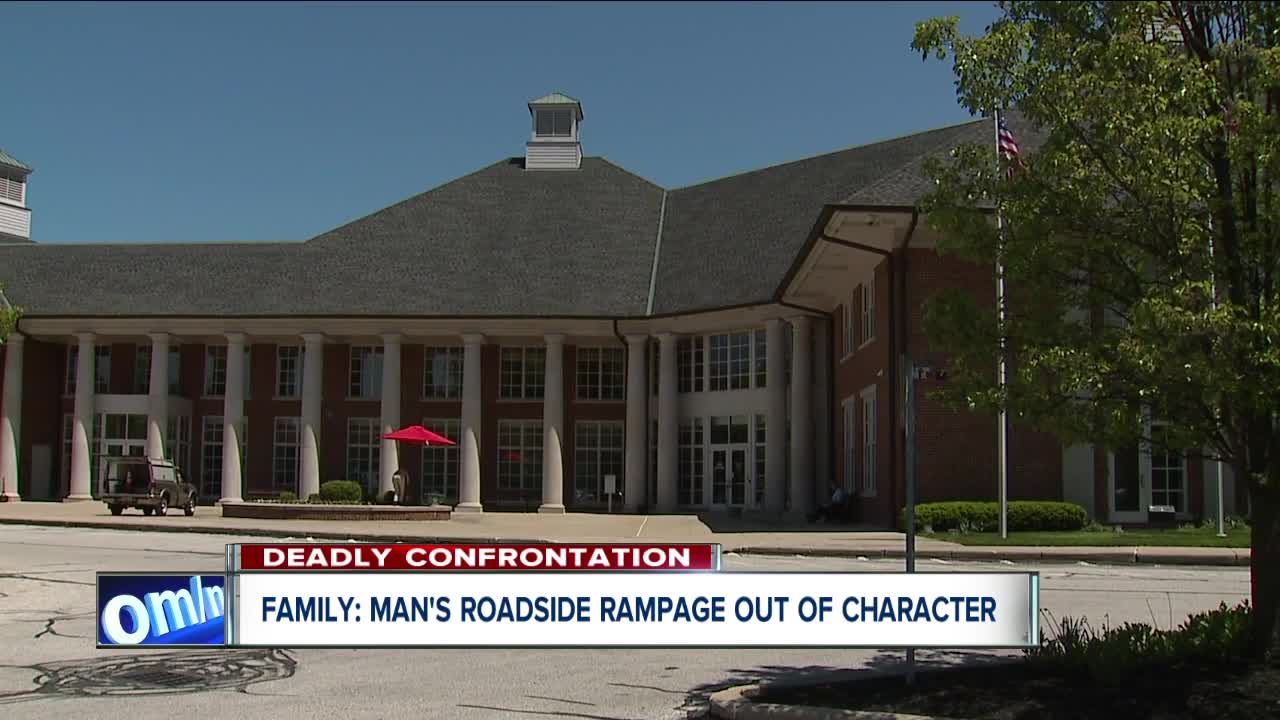 The man shot by a Cuyahoga County Sheriff's deputy on I-90 on Thursday has died.

The medical examiner identified the man as Brett Luengo, 33, of Westlake. He was transported to MetroHealth Medical Center where he was treated, expired and pronounced dead last night.

Luengo was a prominent businessman who was the CEO and Vice President of ConstructAbility Inc., a construction services firm in Westlake.

The Hispanic Chamber of Commerce awarded ConstructAbility with an award in 2017.

The scene led to a major police presence and traffic back-up in the eastbound lanes between West 44th Street and West Boulevard.

The deputy involved was not injured.

Witnesses say the incident started after a single-vehicle crash. The driver then got out of the SUV and was acting both erratically and violently to those trying to help him. Authorities say he was involved in an altercation when the deputy exited his own vehicle. When the deputy approached, the sheriff said Luengo "charged (the deputy) in an aggressive manner."

"He kept screaming to shoot him. The cop kept asking him to roll over, put your hands behind your back. The man was not cooperating. He kept trying to get up and attack the police officer, he kept lunging at him," witness Jason Geiger said. "I think what happened at that point he ran out of taser cartridges because at that point he shot the guy."

Authorities say the deputy fired one shot. The Cuyahoga County Medical Examiner's Office confirmed the cause of death was a gunshot wound to the chest.

The family of Luengo released the following statement on Friday afternoon:

While continuing to struggle with his sudden passing on May 24th, the family of Brett Luengo wishes to extend its gratitude to the good Samaritans who stopped to assist Brett subsequent to his automobile accident on the evening of May 24, 2018. Brett's family would also like to acknowledge the quick response of area police and paramedics. Brett was a beloved son and husband, a successful business executive, and a support of the arts and his local community. He was articulate, well-spoken, highly intelligent and a loving man who is and will always be sorely missed. The behavior observed on that fateful evening was completely out of character for Brett, and the family has as many questions as everyone else. This incident by no means defines the way in which Brett lived his life, which has sadly come to an untimely end.

County Sheriff Clifford Pinkney and County Executive Armond Budish read statements to the media on Friday during the mid-morning. They declined to take questions, but Pinkney did reveal that the officer involved was a 25-year-plus veteran member of the force.

The preliminary investigation indicates that the Involved Deputy was working the traffic enforcement detail and encountered a traffic crash scene. He exited his vehicle to investigate and found that the involved parties were involved in an altercation.

One of the Involved parties became aggressive toward and charged the Deputy. The Deputy deployed his departmental issued taser and then his department issued firearm, striking the suspect. The suspect was conveyed to MetroHealth Medical Center.