Dog euthanized after someone tried to cut its head off 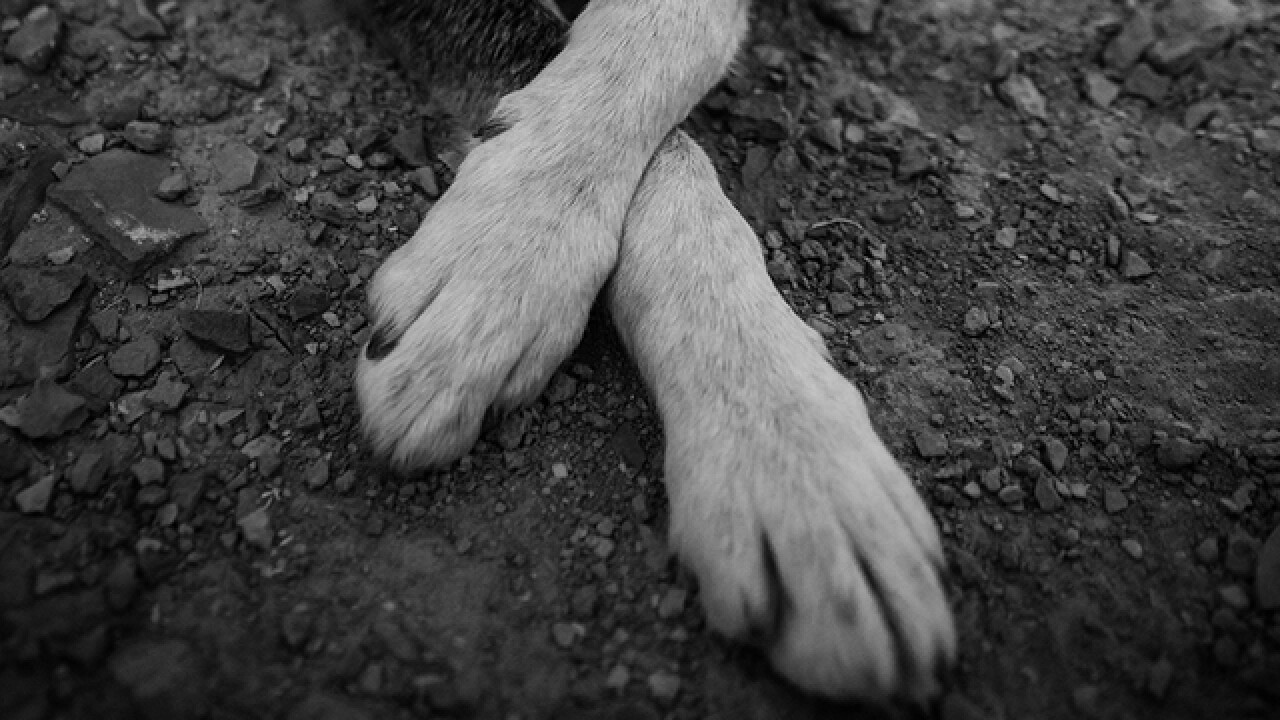 Cleveland police are investigating a horrific case of animal cruelty after a small dog was found on the city's East Side earlier this week with a severe injury from someone who tried to cut the animal's head off.

According to a Cleveland police report, the dog was found on Tuesday by a man near East 88th Street and Bessemer Avenue, who then contacted authorities.

The caller told police he found the injured dog bleeding and struggling to breathe near a pile of clothing on the ground. The caller put a towel on the dog, gave it water, placed it in a crate and waited for police to arrive, the report said.

The animal was later euthanized due to the extent of its injury, the report said.

According to police, the dog was microchipped and authorities have identified the owner.