3 dead in two separate shootings on Cleveland's east side 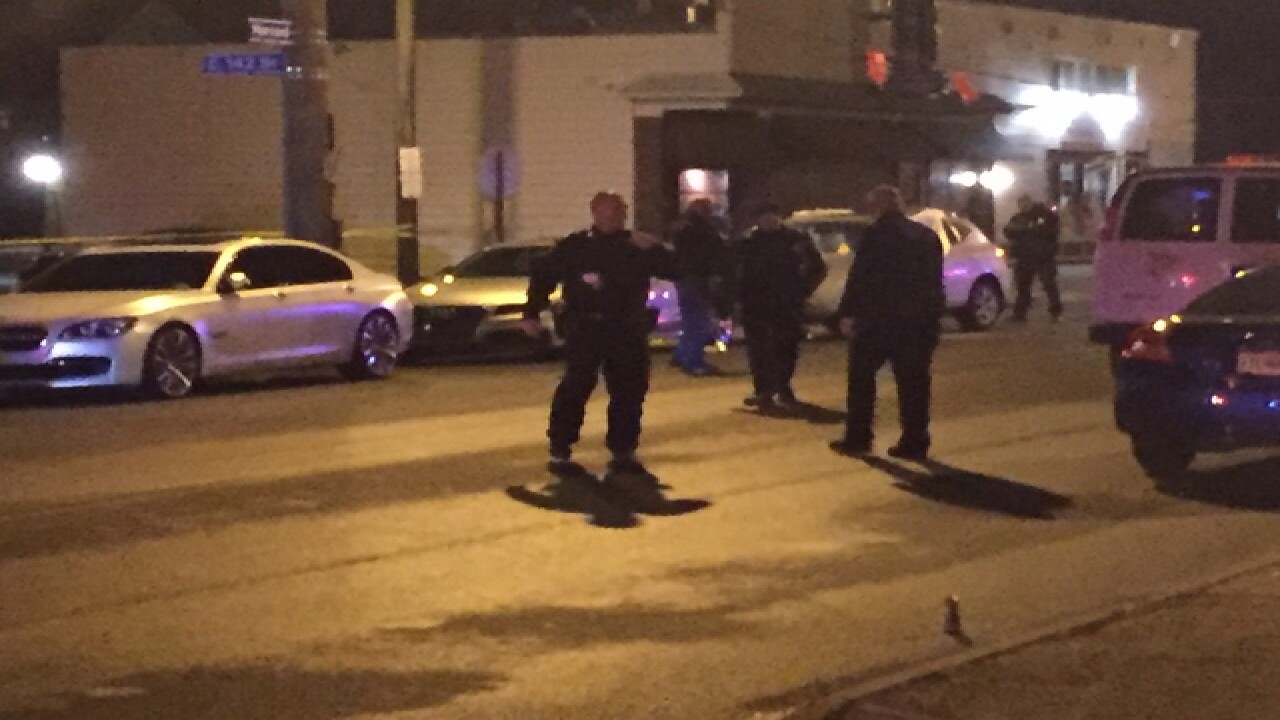 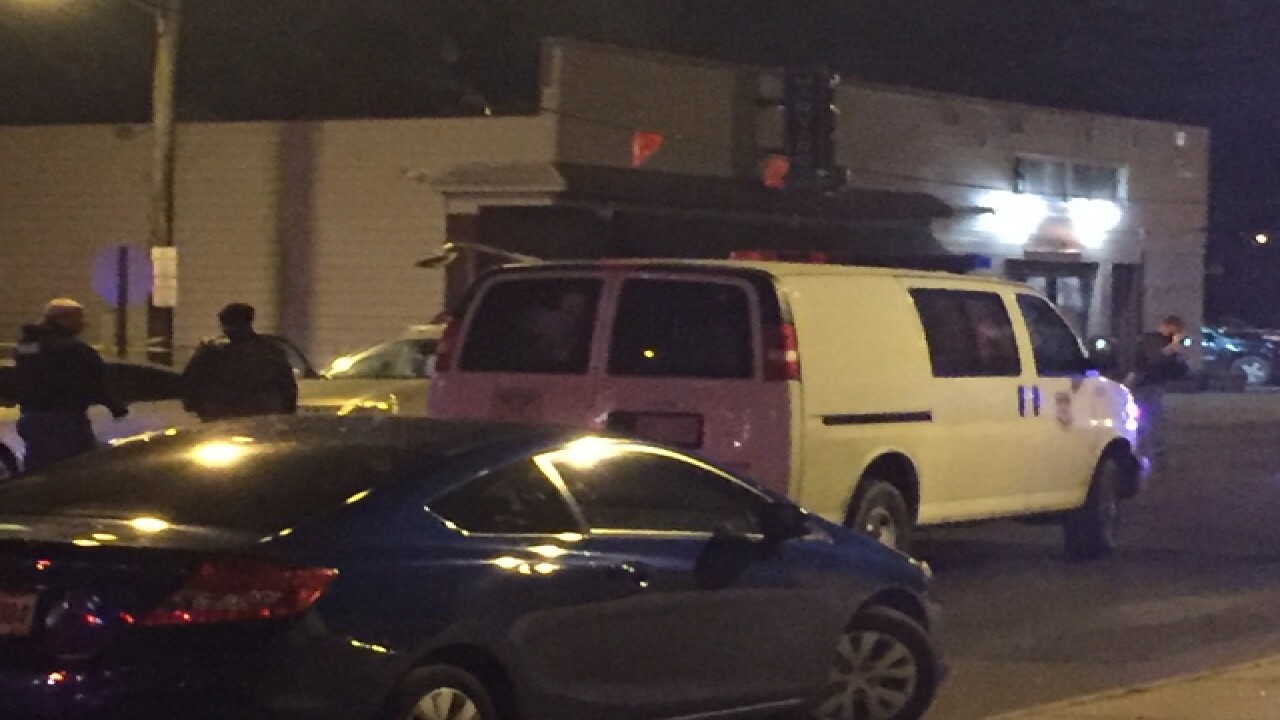 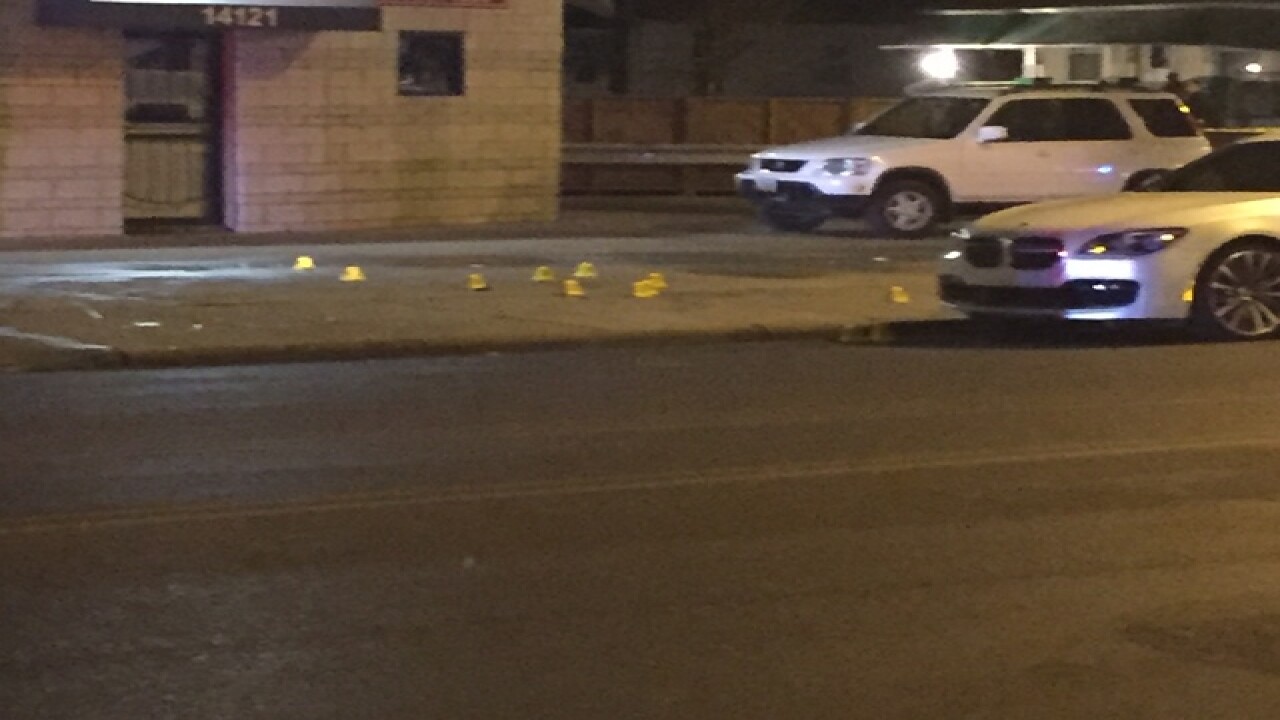 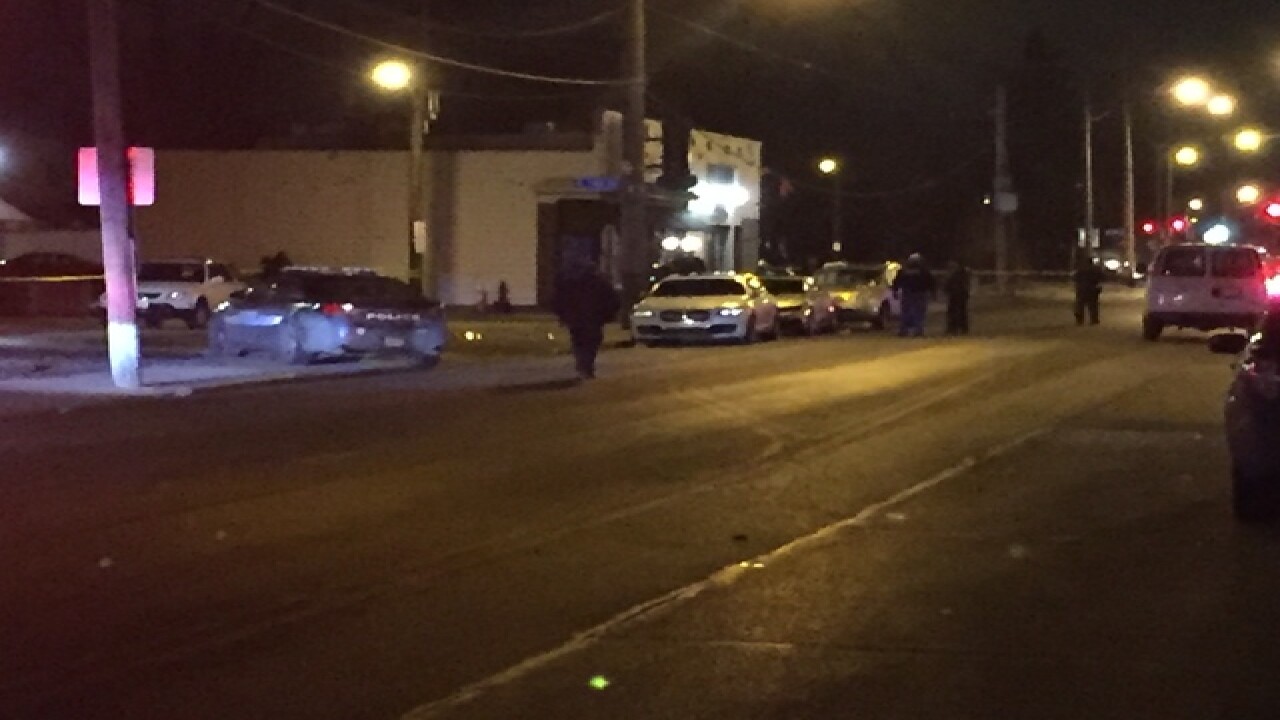 Three men were shot and killed Wednesday night in two separate shootings within an hour apart from each other on the east side of Cleveland.

Officers were called about 7:30 p.m. to the 13000 block of Glendale Avenue after a man shot while he was seating in his vehicle in a driveway, according to a Cleveland police news release.

The man, who was later identified as Carlos Hurt, 45 of Cleveland, was waiting for people to come out of the home when screams of gunshots were heard. Witnesses reported seeing a man in dark clothing run away from the scene.

Hurt later died at University Hospital. He was identified by the Cuyahoga County Medical Examiner's Office.

Separately, two men were fatally wounded in a shootout with another group of men.

Police were called at 8:30 p.m. to East 142nd Street and Harvard Avenue after a report of shots fired. Officers with the vice unit arrived on the scene in unmarked cars and noticed a crowd and vehicles leaving the area.

An SUV was seen traveling on E. 142nd. A  passenger began shooting at the unmarked police car. The car was hit four times. The officers were not injured.

Additional officers were called to the to the scene and they found Darien Hayes unresponsive lying on the sidewalk bleeding and wearing a ski mask. Hayes, 22, of Cleveland, was taken to a local hospital, where he later died.

A second man, Julius Claxton, was found in the driver's seat of a Nissan Rogue with gunshot wounds to his head and body. Claxton, 30, was pronounced dead at the scene.

A semi-automatic rifle along with a handgun was found in the vehicle with Claxton. The vehicle was stolen in an earlier aggravated robbery incident.

Officers were attempted to stop the SUV that was last seen leaving the scene, but the driver refused to stop. After a pursuit, the vehicle was stopped at E. 55 and Cedar Avenue.

Cedric Shephard, 32, and Robert Shepard, 24, were arrested for the slayings of Claxton and Hayes. Cedric and Robert were the men who initial shot at the unmarked police cruiser.

More than 50 rounds were fired on the scene between the two pairs of men.

The shootings on Glendale and Harvard Avenues occurred within a half mile of each other. It is unclear if the shootings are related.

No arrests have been made in the Glendale shooting.

Both shootings remain under investigation.