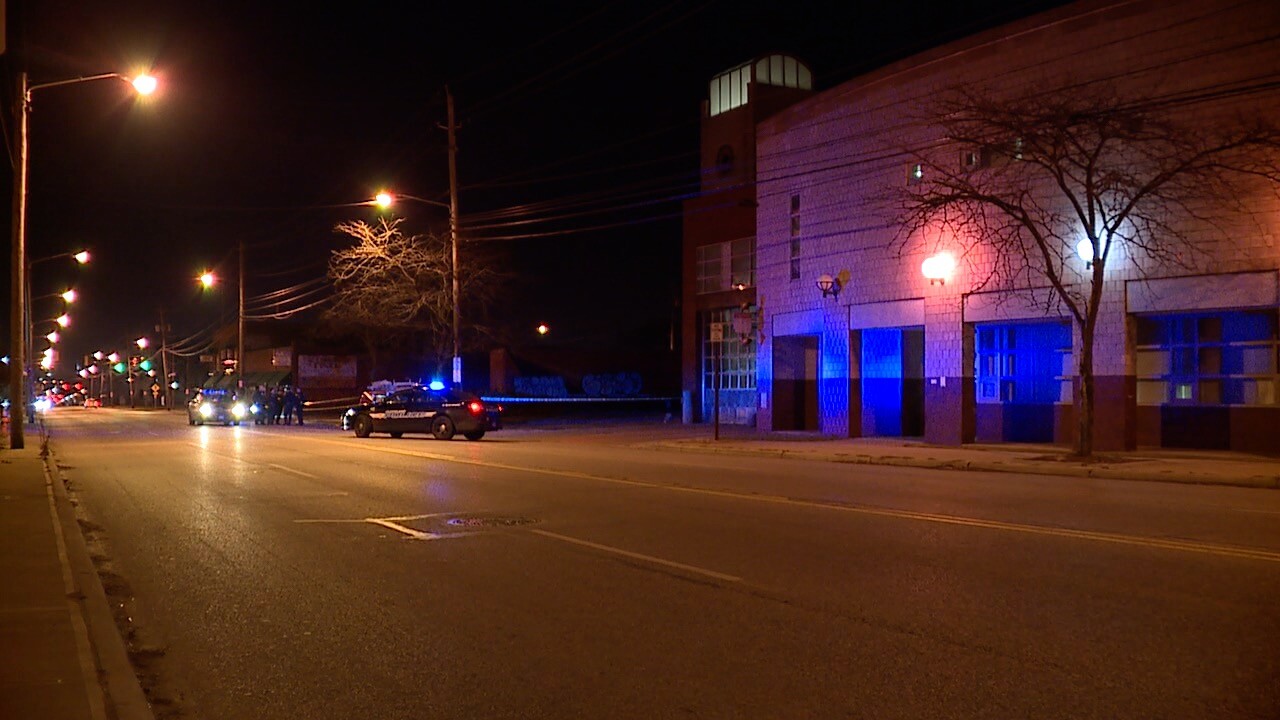 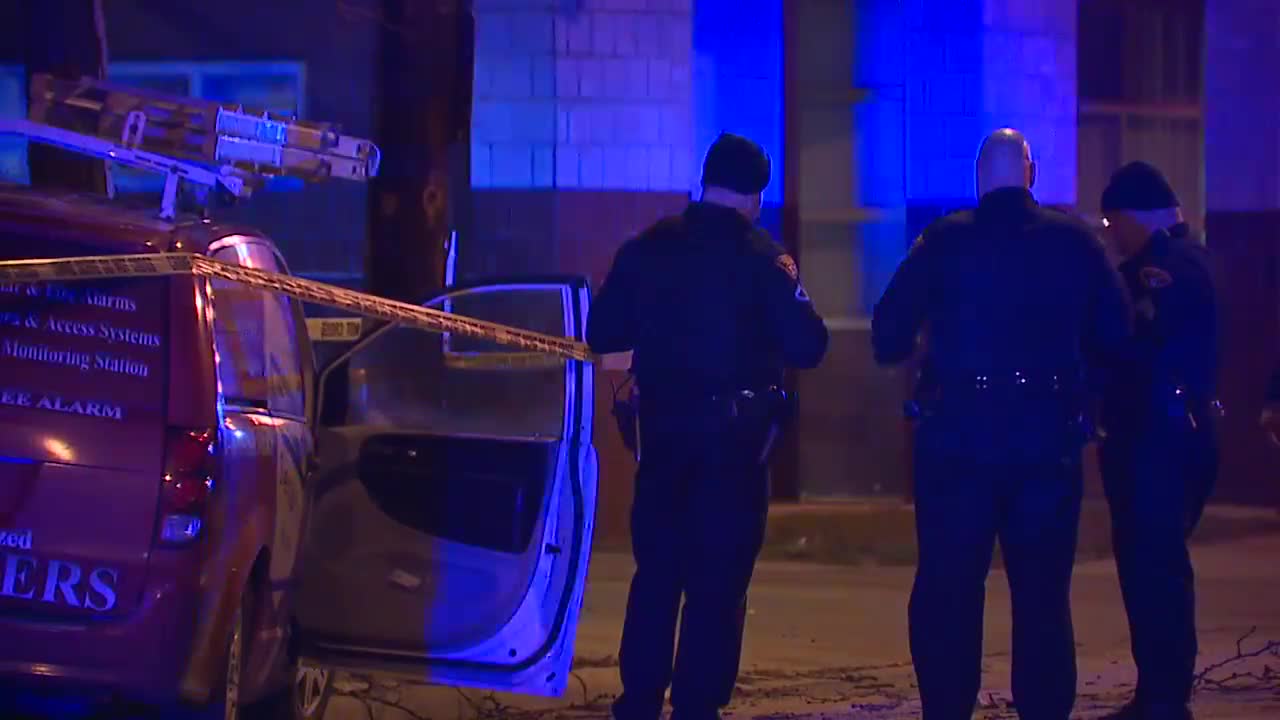 CLEVELAND — One person is dead after crashing into a tree in Cleveland's South Broadway neighborhood, according to Cleveland police at the scene.

The van crashed into a tree in front of the Cleveland Fire Department's Station 11 at 7629 Broadway Ave.

The Accident Investigation Unit of the Cleveland Police Department was at the scene working on a full reconstruction of the crash.

Broadway Avenue was closed westbound in the area between East 78th Street and Fullerton.

No further information was available at the scene.