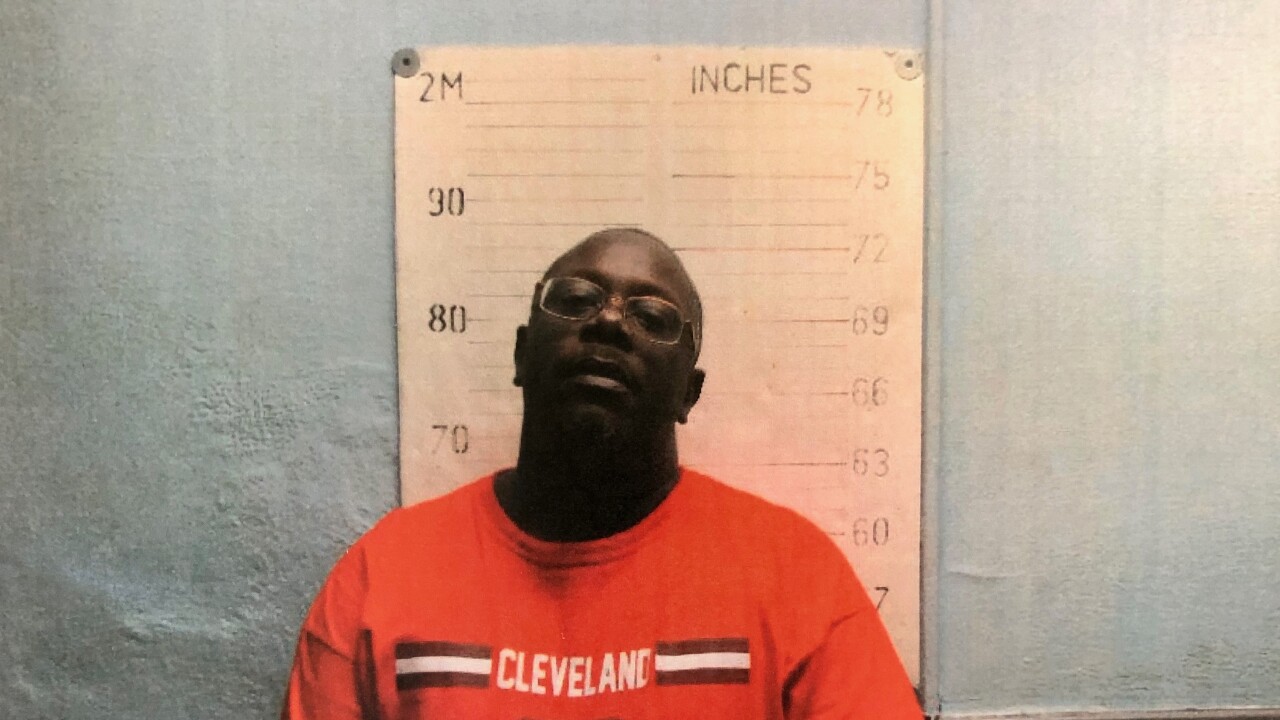 EAST CLEVELAND, Ohio — We really want to know what happened at this party.

In a bizarre, 17-minute Facebook Live rant that has since been deleted from his page, East Cleveland Councilman Ernest Smith said he did not bring underage girls from Detroit to a back to school fundraiser Tuesday night at a property he apparently operates, something that no law enforcement agency has formally accused him of.

Smith also denied selling liquor at the party, but did admit that he did go to jail for a “slight misdemeanor.” He claims he was “targeted in a set up.”

He admits he was arrested, but he didn't say why, and neither did East Cleveland police, so far.

The video appears to be a direct response to allegations leveled on Facebook by former East Cleveland mayor Eric Jonathan Brewer. Brewer himself has reposted sections of the now-deleted rant by Smith.

Here’s what we do know.

Sometime before Tuesday, a flier advertising a grand opening party featuring drinks (B.Y.O.B. or donations) and dancers at 16379 Euclid Avenue was circulated on social media. That’s the address of the former Club Dew Drop, a club that police responded to dozens of times for violence before it was shut down in 2017.

In Smith’s Facebook Live video, he references the former club, saying, “Wasn't selling liquor, wasn't even drinking liquor. We have a nonprofit, community, grass roots organization…No way in hell I would try to bring back the Dew Drop, stop playing with me. Anybody who know me know for 11 years we been having different kind of events, from battle rap to regular rap to parties, that's just what it is.”

Instagram posts from “Skin Deep International Entertainment,” a company that provides “adult entertainment needs,” such as outfits and shoes for dancers, have been advertising weekly Tuesday parties at the 16379 Euclid address for the past several weeks. One post refers to the location as “OPN Hall.” Each post includes a line: “Dancers want to work” and a phone number to call.

A post shared by SkinnDeepClothesNShoes (@skinndeepintlent) on Sep 10, 2019 at 11:46am PDT

East Cleveland police confirmed that Smith was arrested early Wednesday morning. On Wednesday, East Cleveland Police Chief Michael Cardilli told News 5: “This incident is still very fresh and additional details will be released as soon as we sort them all out. Do not want to give any information that turns out to be inaccurate. I anticipate that type of information can accurately be reported later tonight or tomorrow morning at the latest.”

News 5 reporter Michael Brookbank stopped by the East Cleveland Police Department Friday, where he obtained a mugshot confirming Smith’s arrest. He was told that the chief of police was not in, and the report involving Smith’s arrest has not been approved yet.

East Cleveland City Council President Joie Graham said: “This is concerning for the accountability of this body. The plan is to support Mr. Smith and hold off on taking any action until the investigation is complete.”

Smith has been a council member since he was appointed by Mayor Brandon King in 2016. Smith is also currently vice president of the city council.