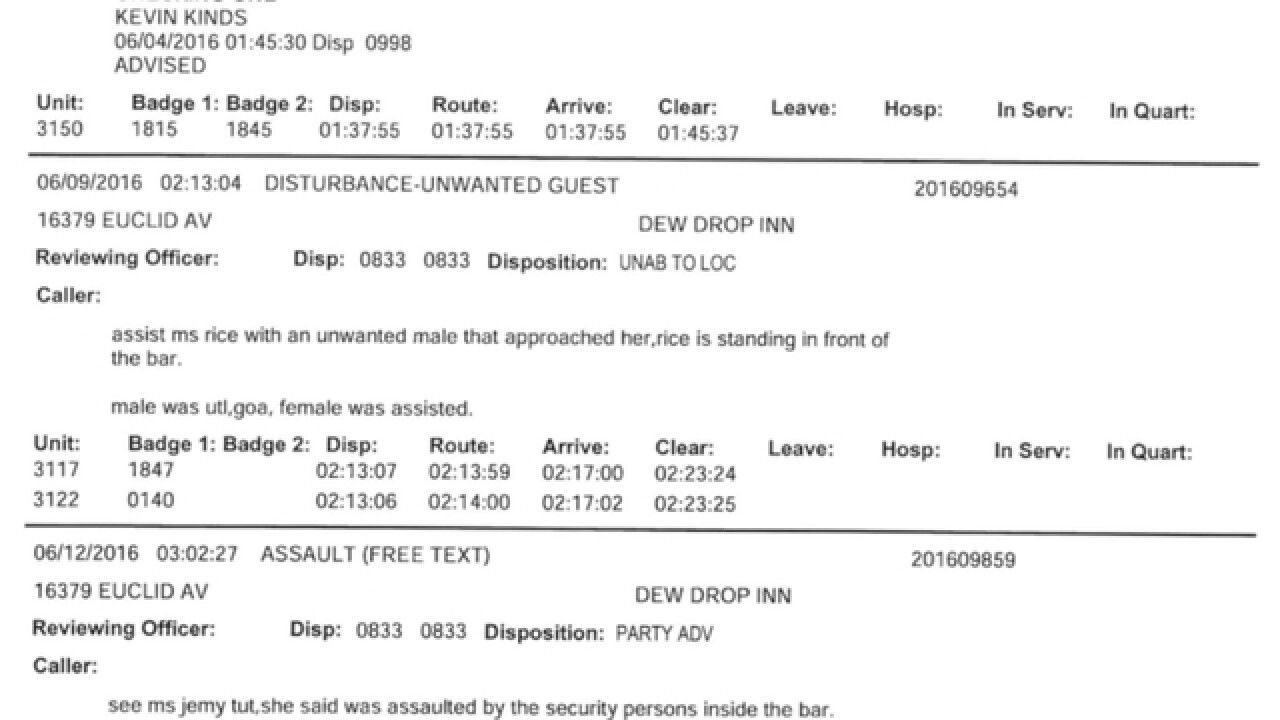 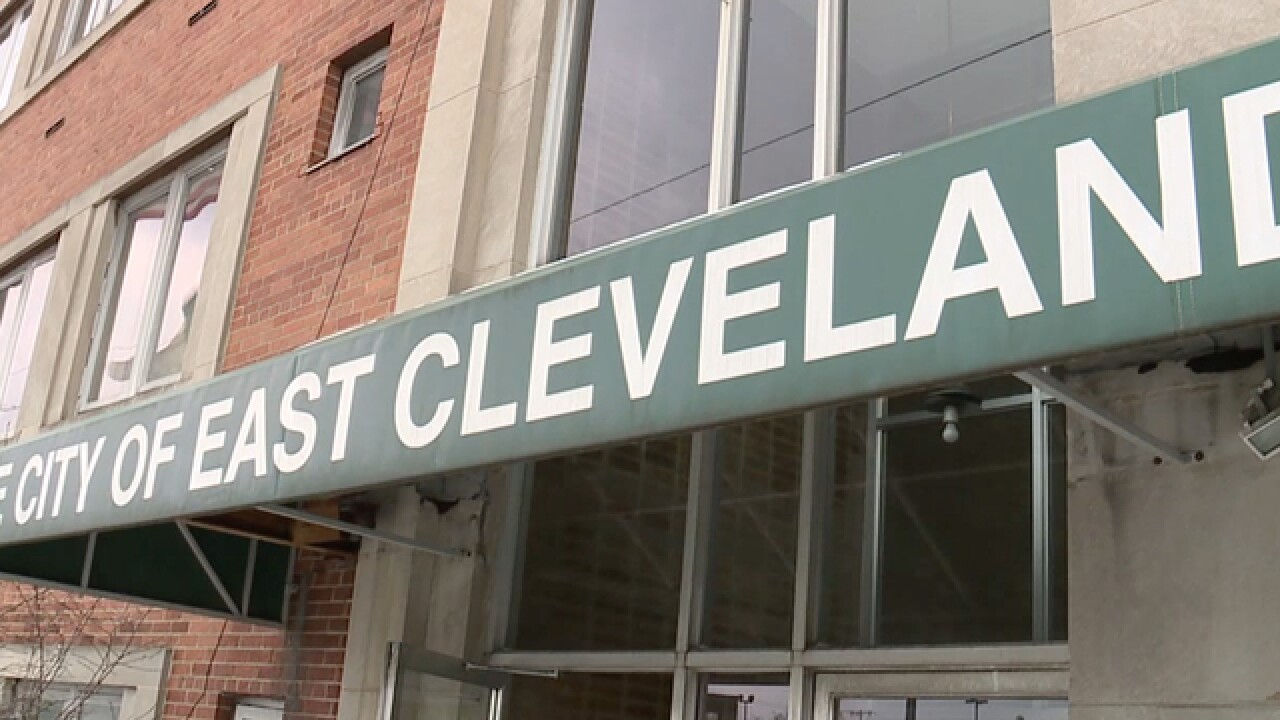 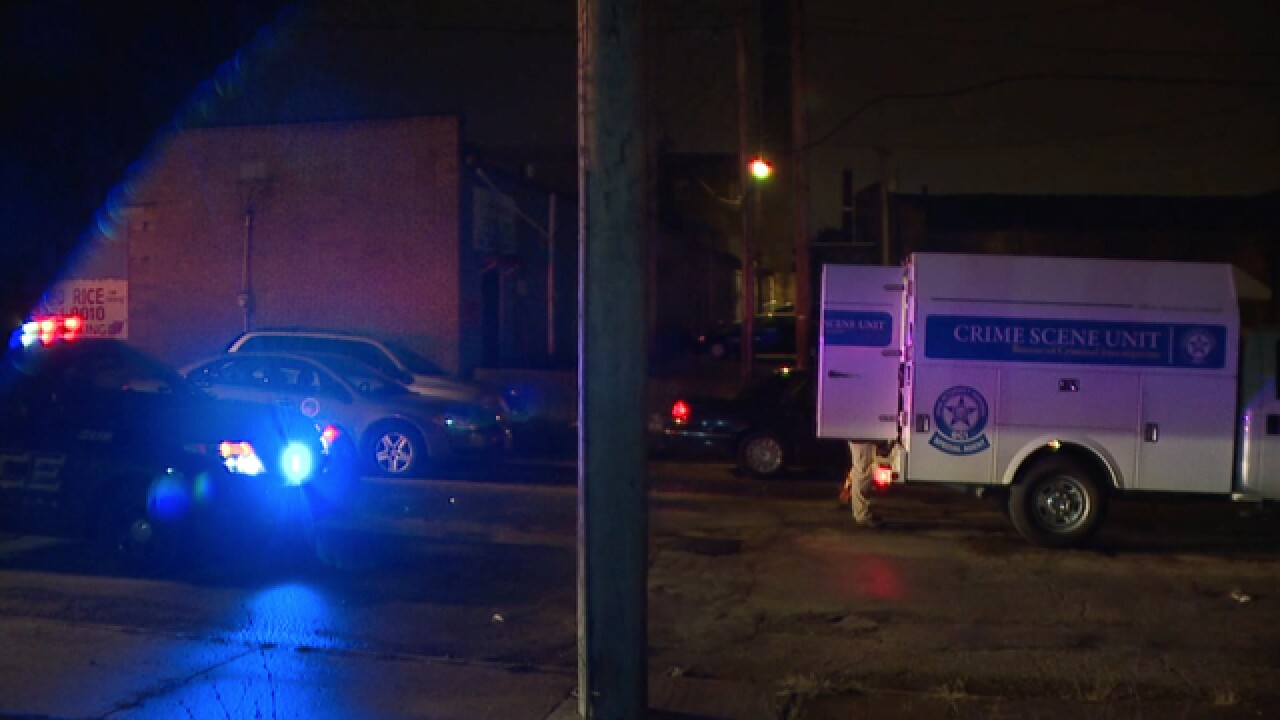 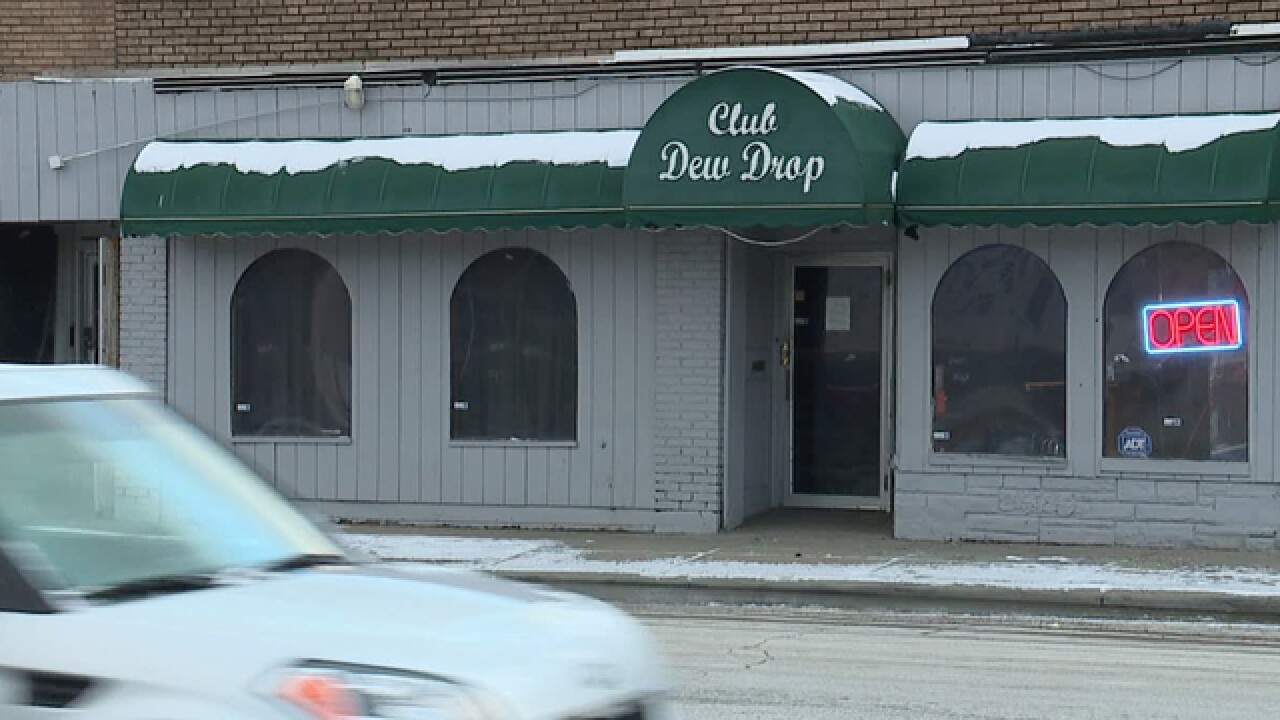 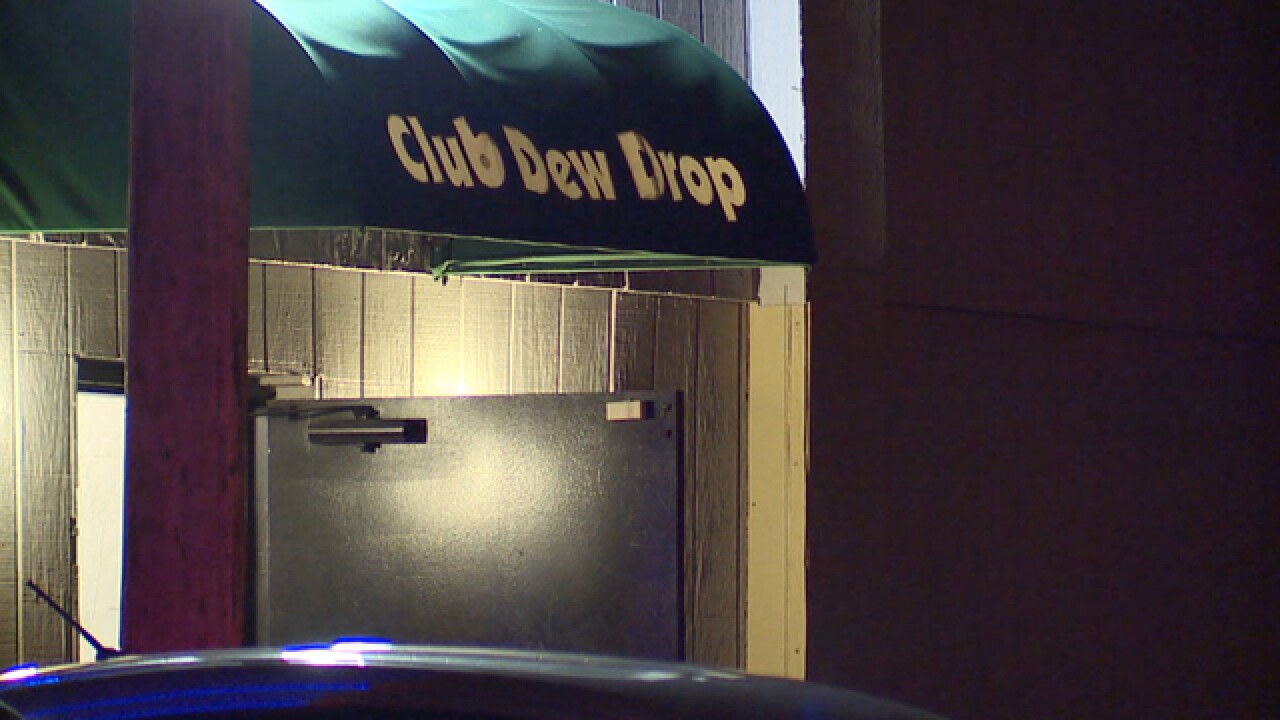 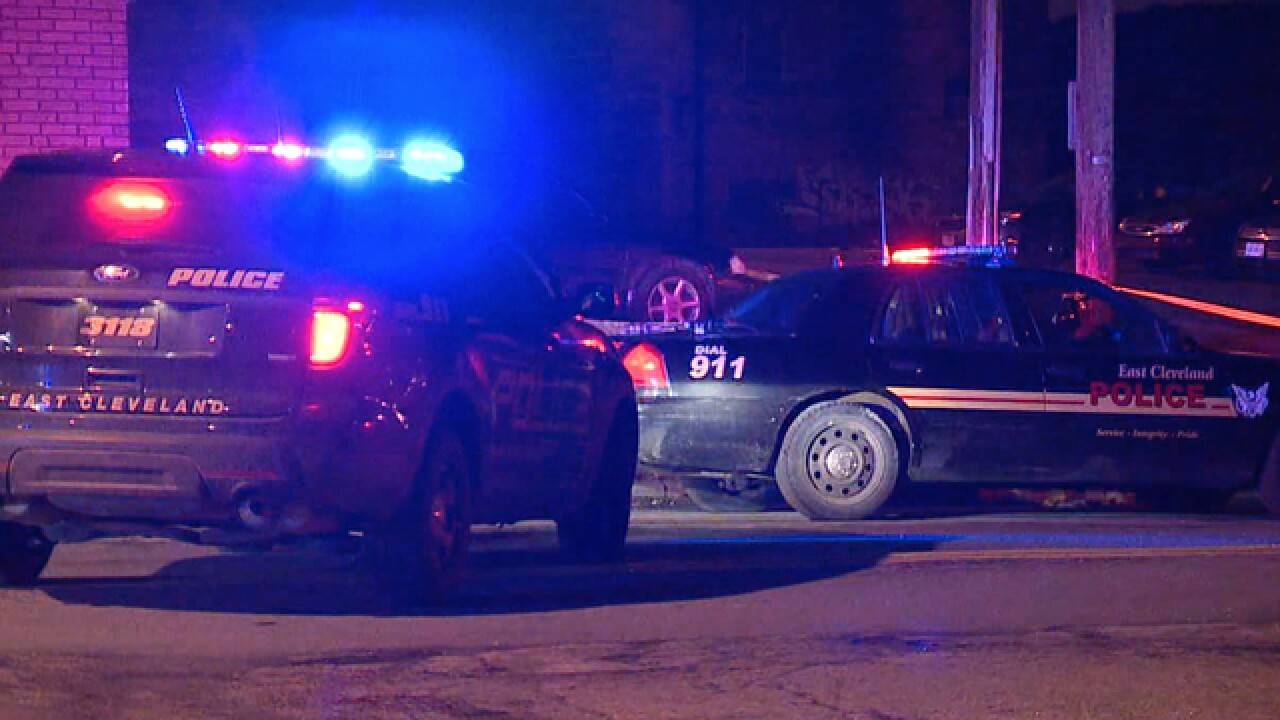 Some East Cleveland leaders and residents are calling for greater city oversight, after yet another fatal nightclub shooting this week.

The latest shooting took place in the parking lot behind Club Dew Drop on Euclid Avenue, killing one and injuring four others.

East Cleveland Police have arrested one suspect in the case, but continue their search for two others.

Porter believes city leaders should have called in the Cuyahoga County prosecutor's office, declaring the nightspot a nuisance a lot earlier, and not waited until after this weeks fatal shoot-out.

"It's sending off a message that anything goes. It's the O.K. corral here in East Cleveland," said Porter. "24 different incidents here, and the place is still open less than 24 hours after five people were shot here."

News 5 checked with the Ohio Division of Liquor Control and found East Cleveland and its law department never contacted state investigators about violence at Club Dew Drop, even though city police were called to the club 24 times in 11 months.

News 5 reached out to East Cleveland Mayor Brandon King about the lack of reporting to state and county investigators, and King quickly agreed to have his law director call the Division of Liquor Control as soon as possible.

He believes a lack of response by city hall over the past few years left the door open for violence at Prive Ultra Lounge and Stumpies Private Club.

"We need to do something to shut these places down immediately, not when someone has gotten killed or five people got shot," said Martin.