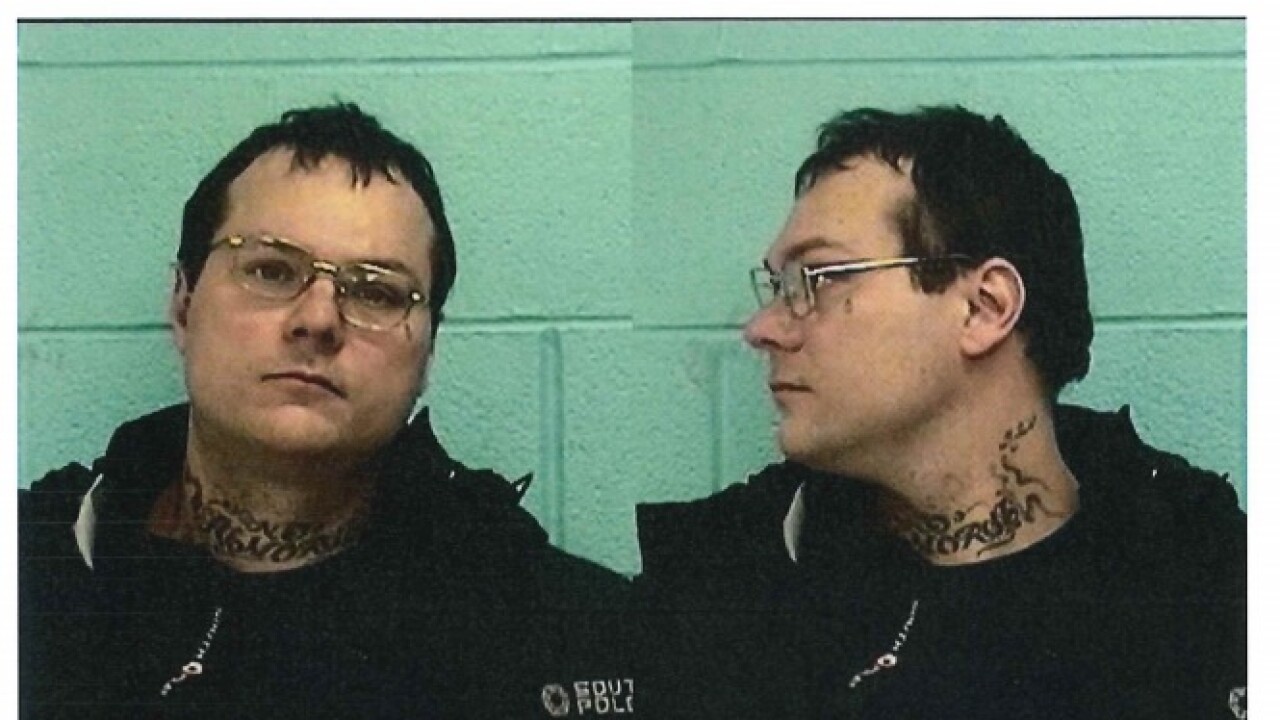 ELYRIA, Ohio — The suspect in an attempted carjacking on Thursday evening has been arrested, according to the Elyria Police Department.

Police arrested Johnny G. Mack III, 39, in a parking lot of the 300 block of Chestnut Commons Drive on Friday morning.

Once Mack was taken to the police station, he admitted his involvement in the attempted carjacking, according to police.

Mack asked the victim for directions while she was getting into her vehicle. Mack then told the victim to get out of her car and threatened to stab her, according to police. Mack attempted to force his way into the victim's car but the victim was able to defend herself with a pocket knife.

While confessing to the attempted carjacking, Mack also confessed his involvement in a break-in of management offices on the 600 block of Abbe Road on Dec. 10, where he stole multiple computer monitors and keyboards, police said.

Elyria police are thanking numerous citizens that came forward with information that led to the quick arrest of Mack.