Accused of taking cash from contractors 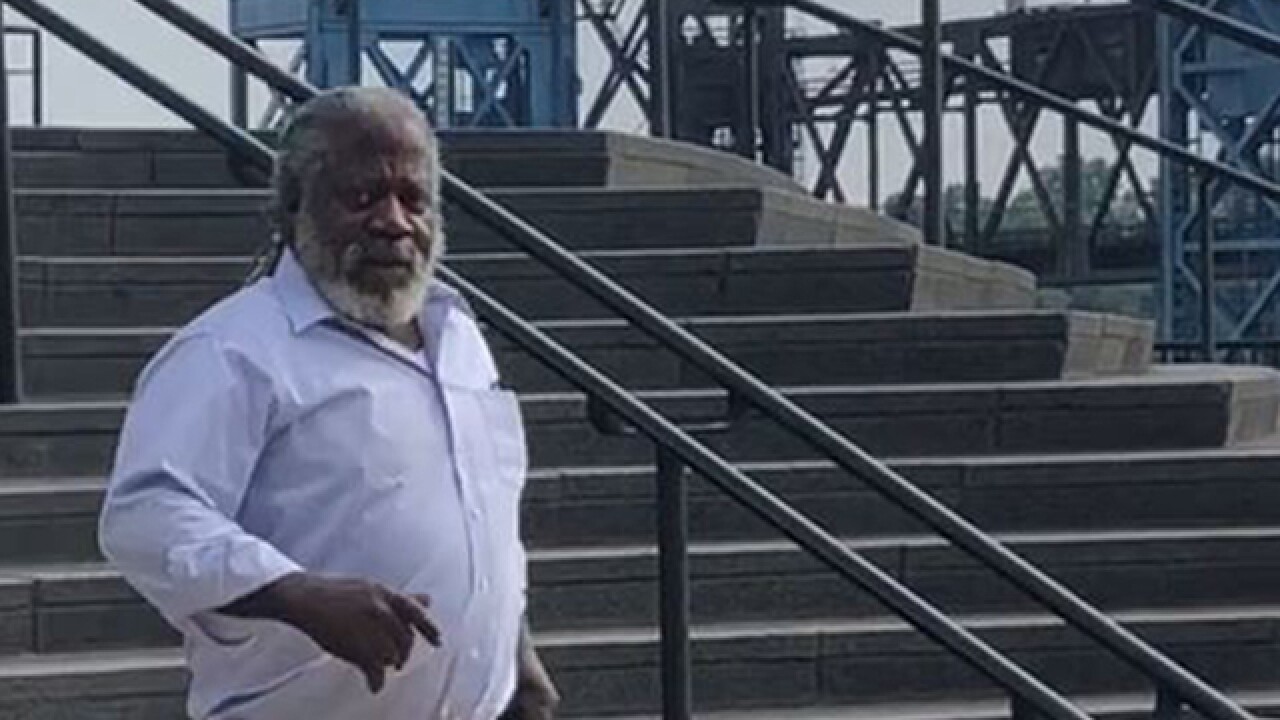 The former Chief of the City of Cleveland's Demolition Bureau pleaded guilty Tuesday to federal bribery and extortion charges.

Prosecutors say 60-year-old Rufus Taylor solicited and accepted bridges from contractors in exchange for preferential treatment.  As part of his job, investigators say Taylor was responsible for assigning contractors to emergency demolition jobs and to board-up vacant homes.

In court, Taylor admitted taking $13,800 from two different contractors between November 2013 and September 2017.

Taylor retired from the city in January after 30 years.

He faces a maximum of 20 years in prison and up to a $250,000 fine for the extortion charge. Bribery carries a maximum prison sentence of 10 years.

Taylor is scheduled to be sentenced in December. He's free on bond until then.

Neither federal prosecutors nor Taylor's attorney would confirm if, as part of his plea deal, Taylor agreed to cooperate with federal investigators.