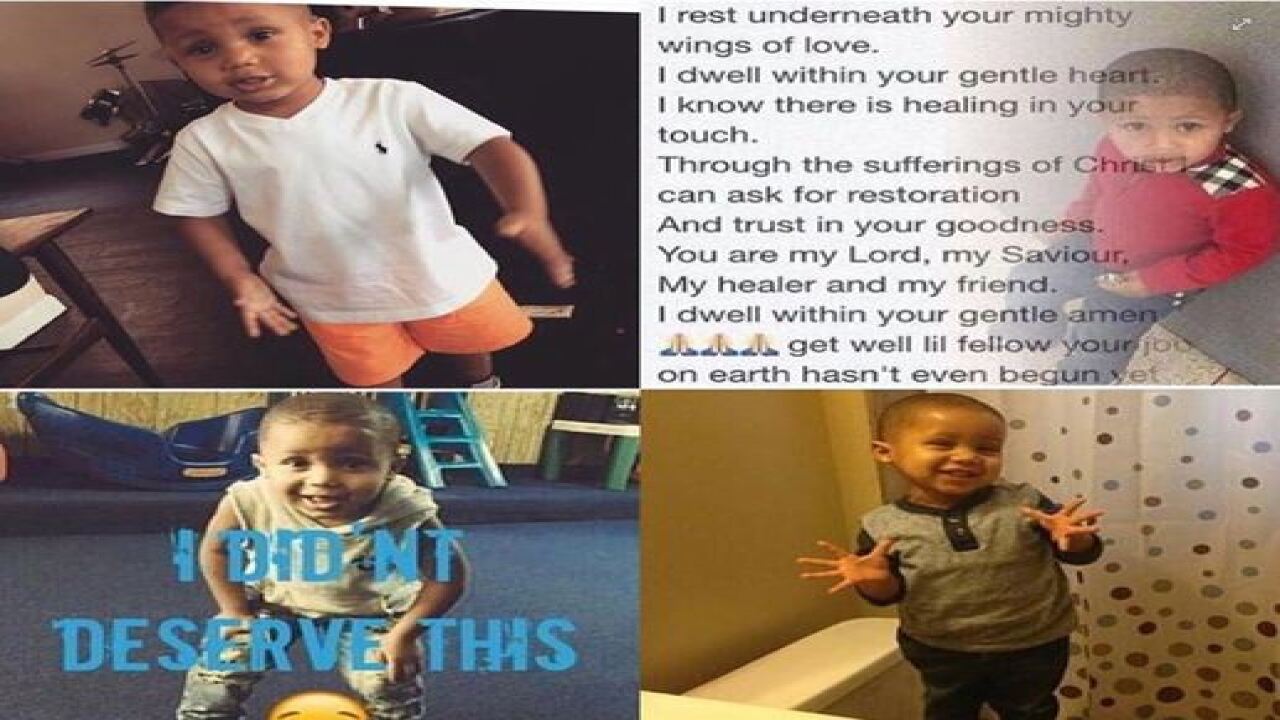 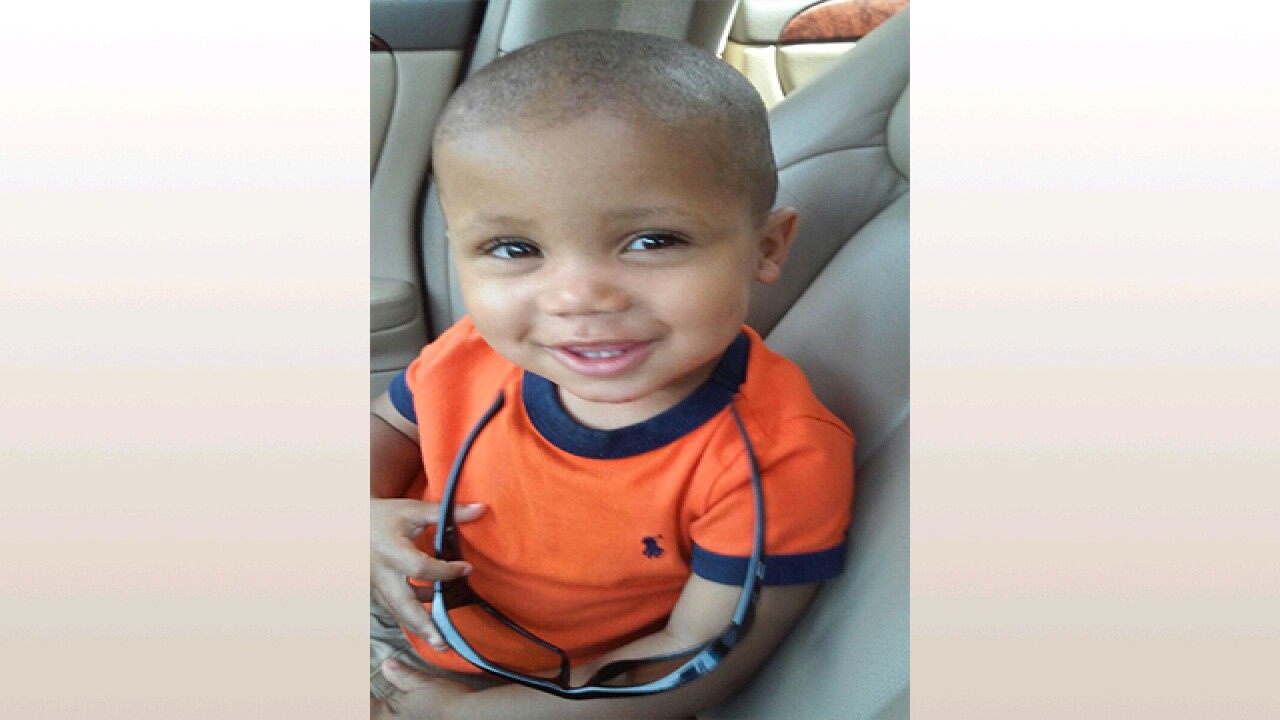 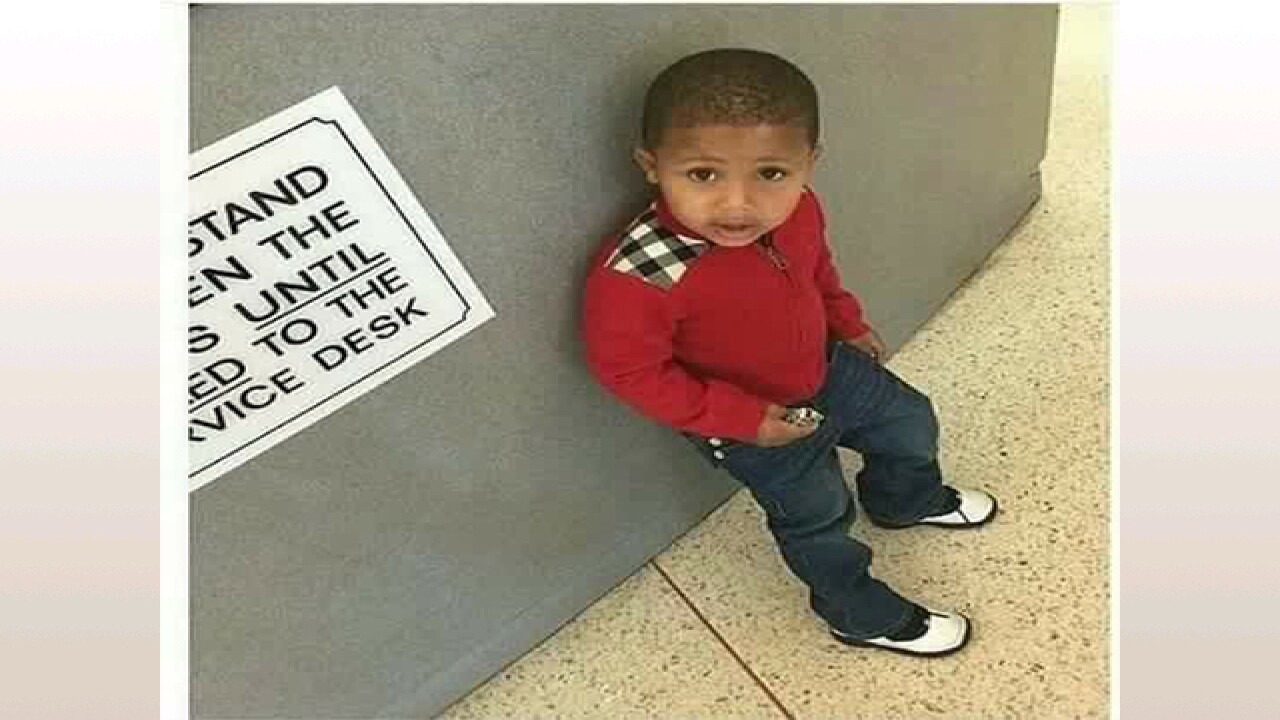 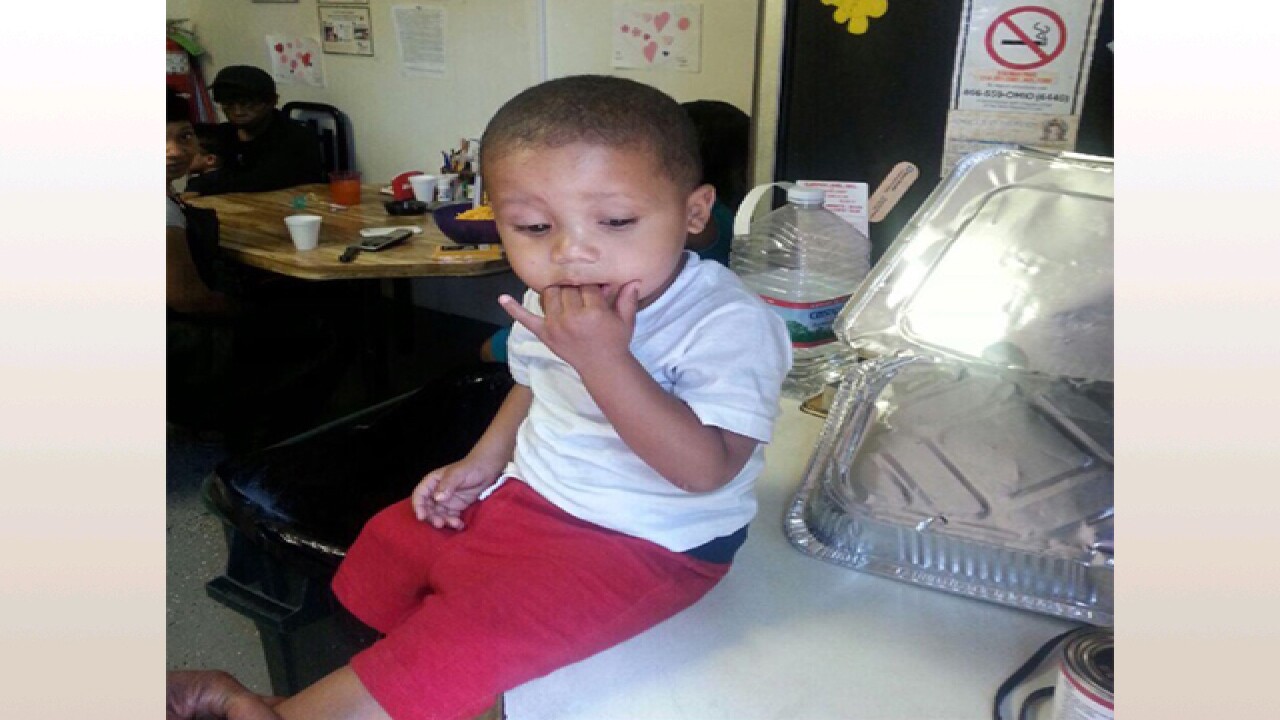 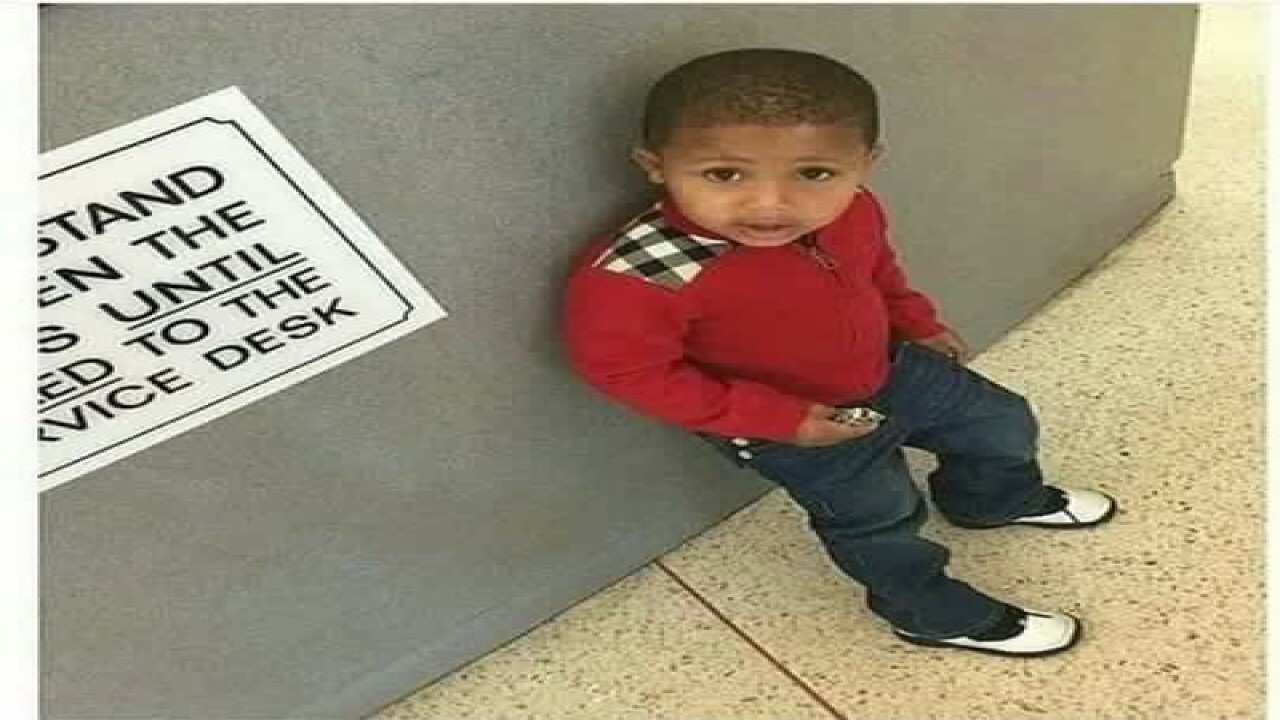 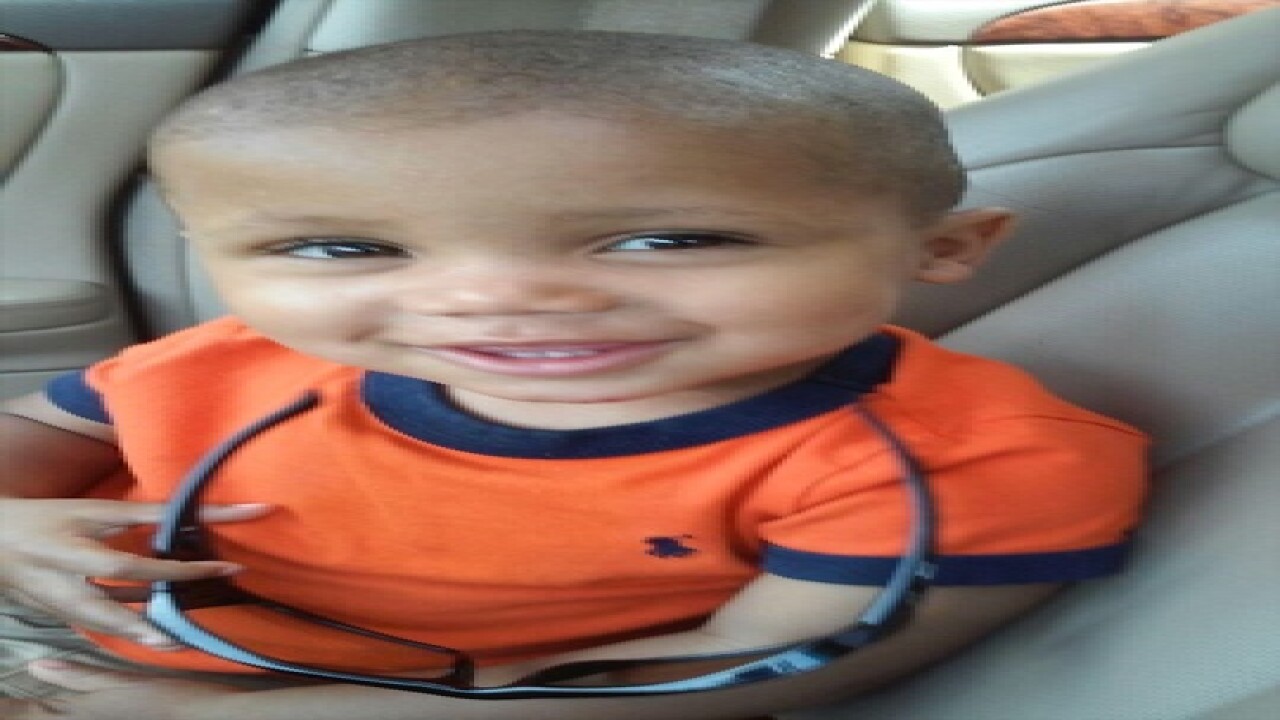 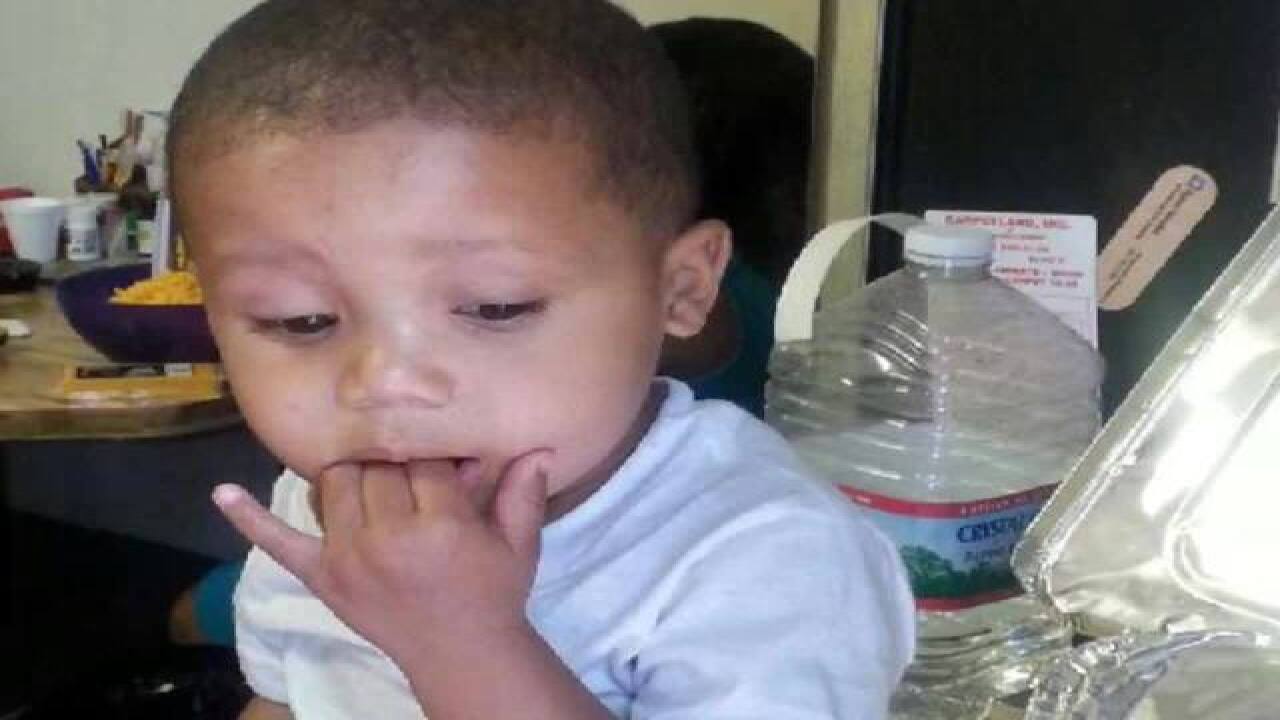 The family of the child shot and killed in a drive-by in Cleveland Tuesday night is now asking why.

"None of this should have happened," the 3-year-old boy's cousin Darryl Howard said, telling newsnet5.com his family is devastated.

Major Howard was shot on the east side of Cleveland  while he was in the car on East 113th Street around 7 p.m.

The boy's family members mourn his life and also call for justice in his death.

The devastation of this senseless killing of Major Howard can never be corrected, But what my family want is Justice!!!...

Jus pray for our family these last two years have been rough ,mother ,grandmother,uncle,Lil cuz may God bless they soul!!!

Others joined, posting pictures of the 3-year-old and demanding answers for his death.

He didn't deserve this at all this was a senseless crime he was only 3 years old my heart is breaking for my friend...

Please & Thankyou. .....SOAR WITH THE ANGELS LITTLE ONE #JusticeForMajor

Howard's death comes  less than two weeks after a 5-year-old boy was shot and killed  in another drive-by shooting in Cleveland.