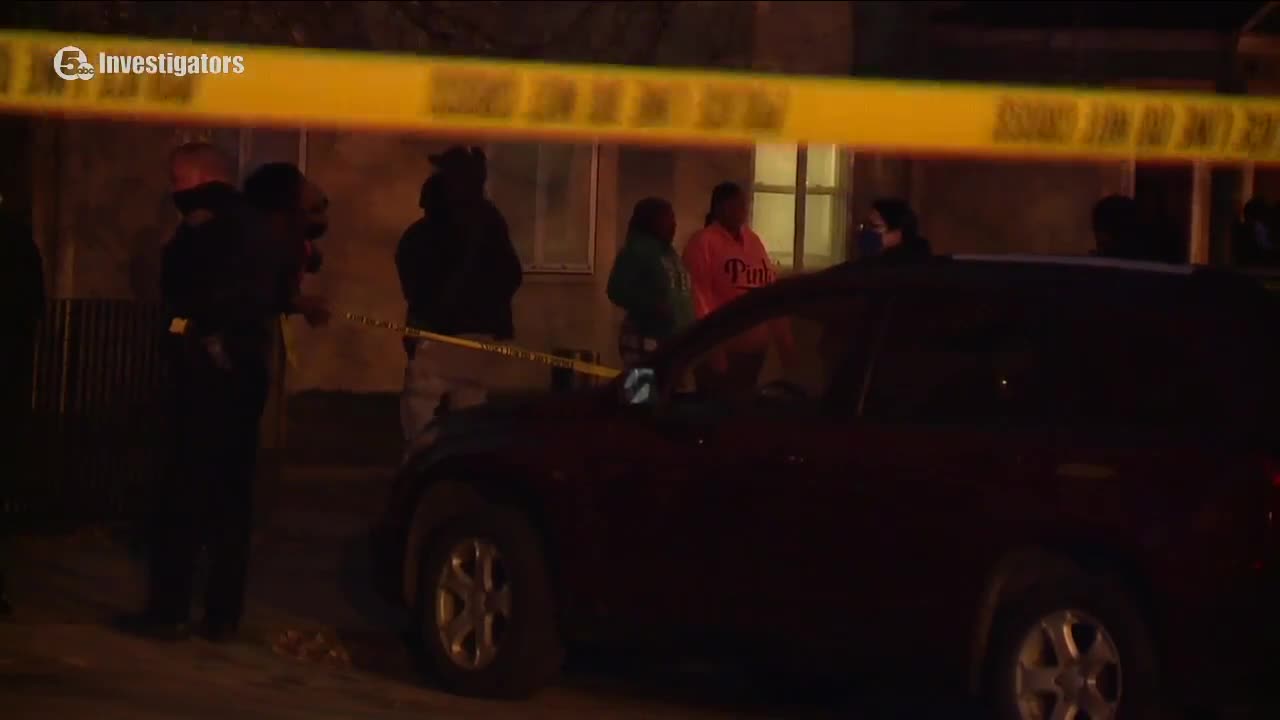 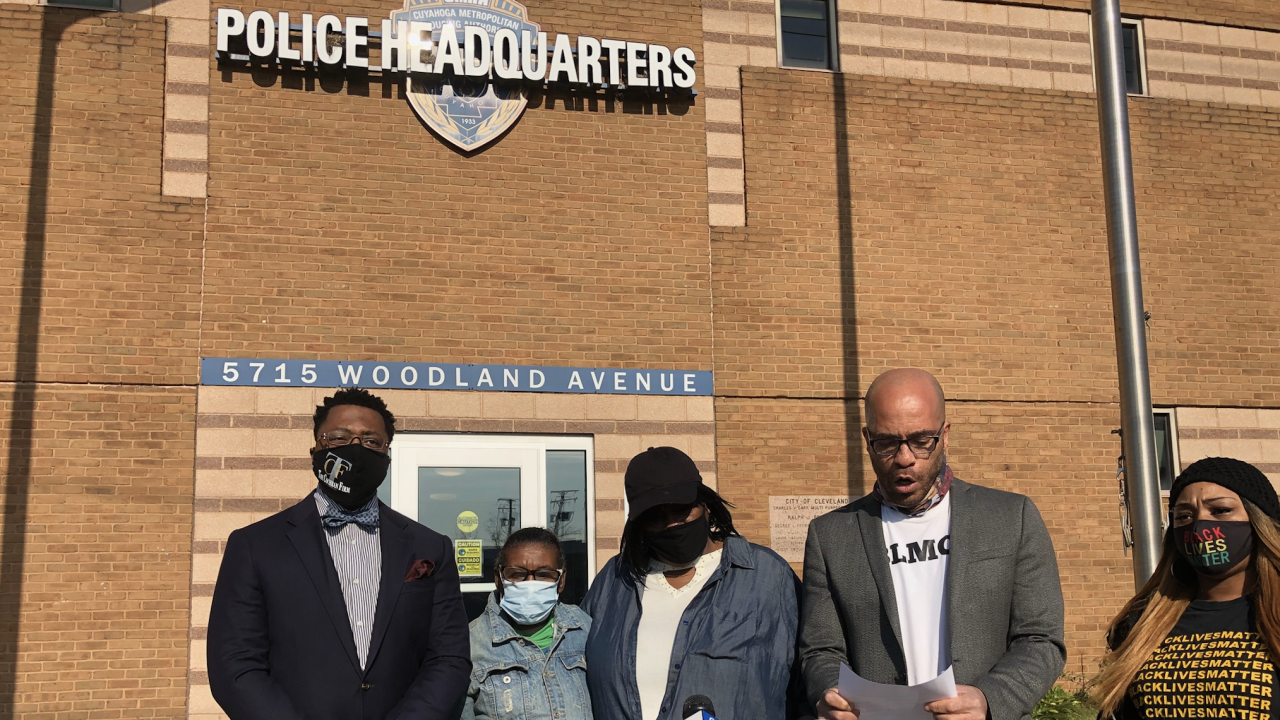 CLEVELAND — The family of 19-year-old Arthur Keith who was shot and killed by Cuyahoga Metropolitan Housing Authority police last Friday is demanding answers after they said Friday that witness accounts of the shooting contradict claims made by police.

Police said they were investigating a vehicle connected to an early shooting last Friday when they ordered a man inside out of that van. Investigators said the teen pointed a gun at an officer who then shot and killed Keith outside the King Kennedy housing complex around 5 p.m. last Friday.

But during a news conference outside CMHA police headquarters, the attorney representing Keith's family, said 10 witnesses dispute that claim.

"Mr. Keith did not pose a threat, Mr. Keith did not brandish a gun and Mr. Keith was attempting to run after being startled and awakened in a car while he was doing nothing but being there," said attorney Stanley Jackson.

"Arthur was a good kid," said Keith's aunt Matricia Givner. "He did not deserve to be shot down like he was and we want answers."

Jackson said CMHA police have refused to release video of the shooting, which he believes will show Keith was shot in the back while running away from police.

Black Lives Matter Cleveland joined the calls for the agency to release the video.

"CMHA police want us to accept that a young man pointed a firearm at an officer and did not fire knowing the officer would respond with lethal force," said activist Kareem Hinton.

"We lost someone that we love and there's no justification," said Givner. "We're asking for justice. We're asking for the truth and if you're responsible, take that responsibility, be accountable for what you do."

Jackson called on the Ohio Attorney General's Office to take over the investigation.

The CMHA Police Department issued the following statement regarding the incident:

Cleveland Police continue to investigate the officer involved shooting which occurred last Friday. CMHA PD will continue cooperating with them throughout the investigation.

We realize how difficult the last week has been, and we remain committed to cooperating with the Cleveland Division of Police while they investigate this matter.