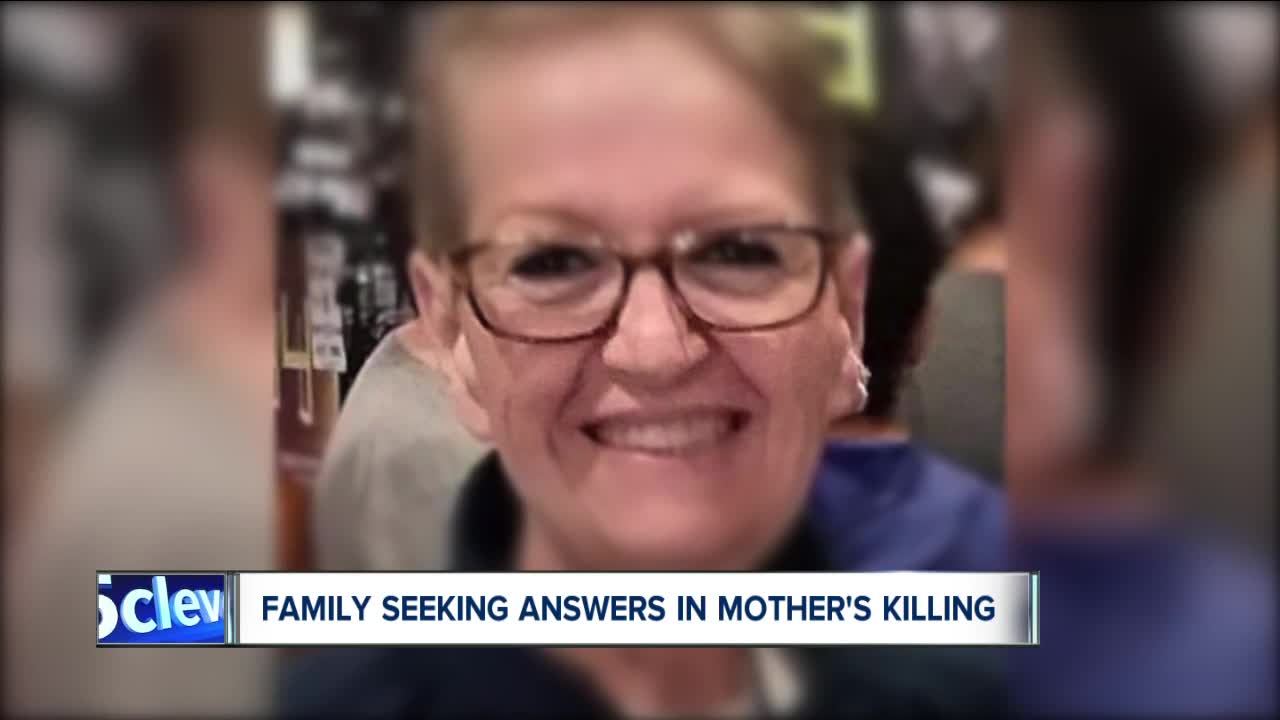 It's been one year since police say 58-year-old Sheila Wallace was shot and killed in McGowan Park and the search for whoever shot her is still ongoing. 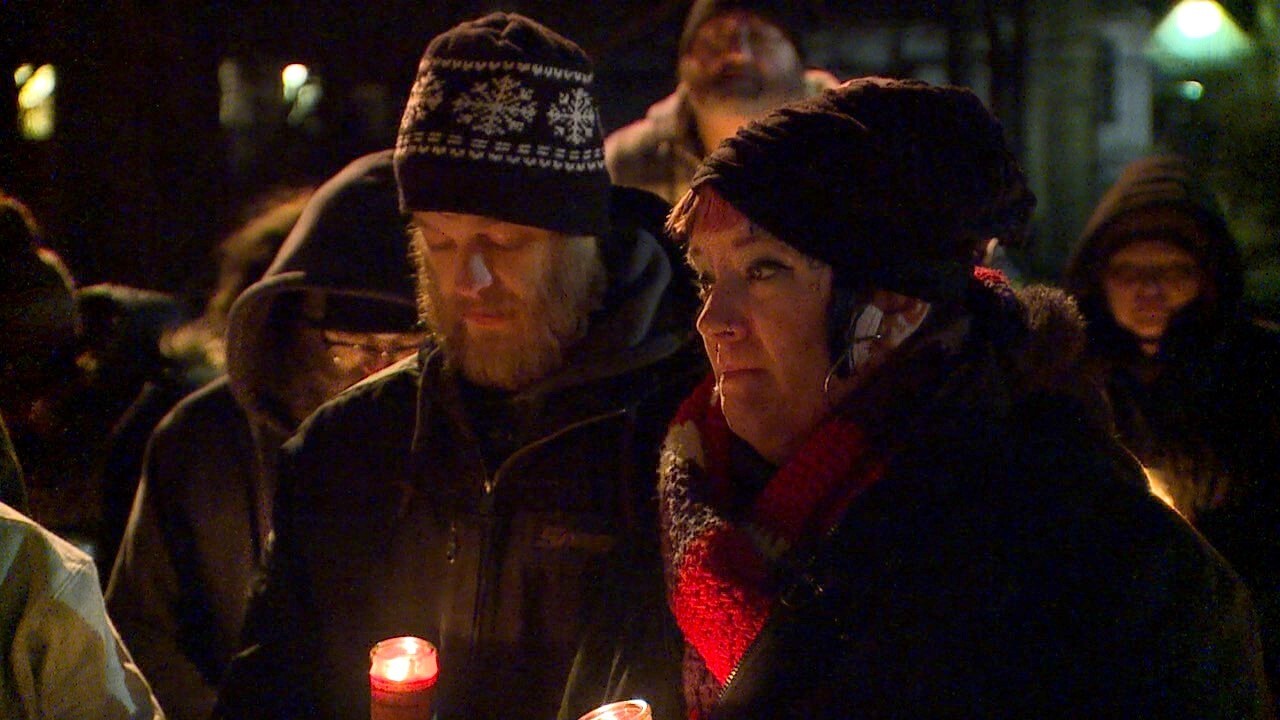 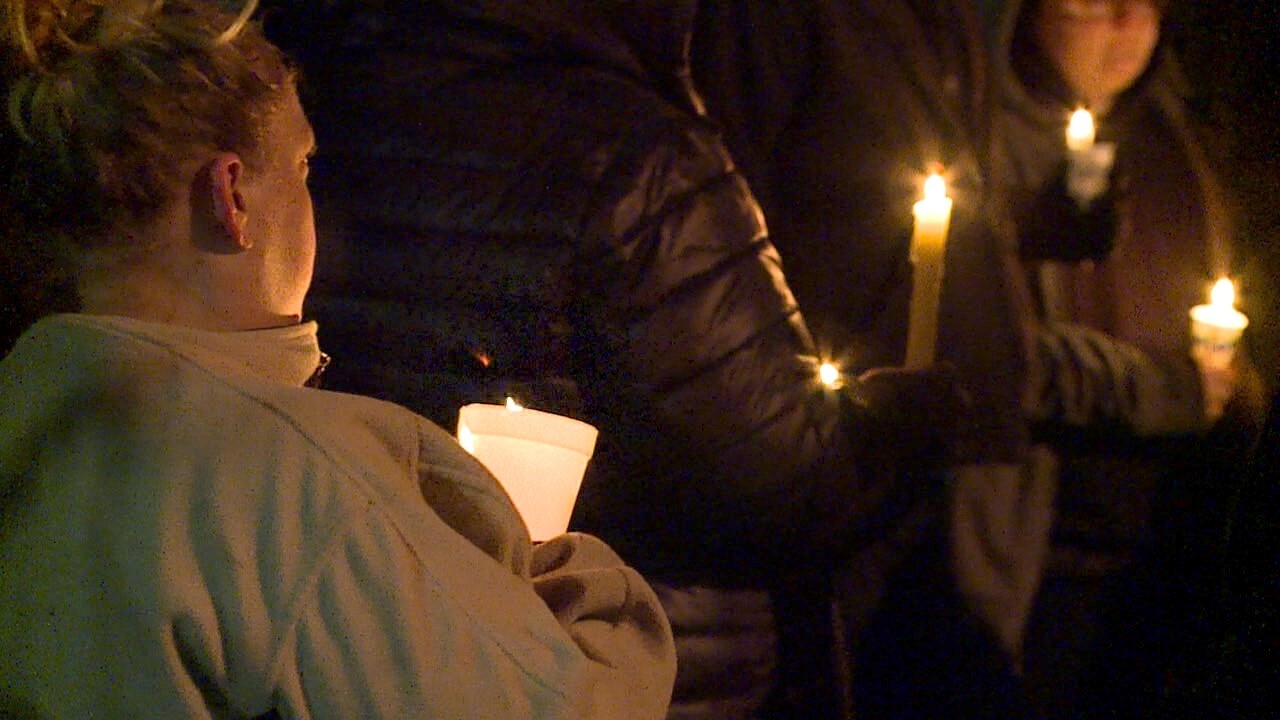 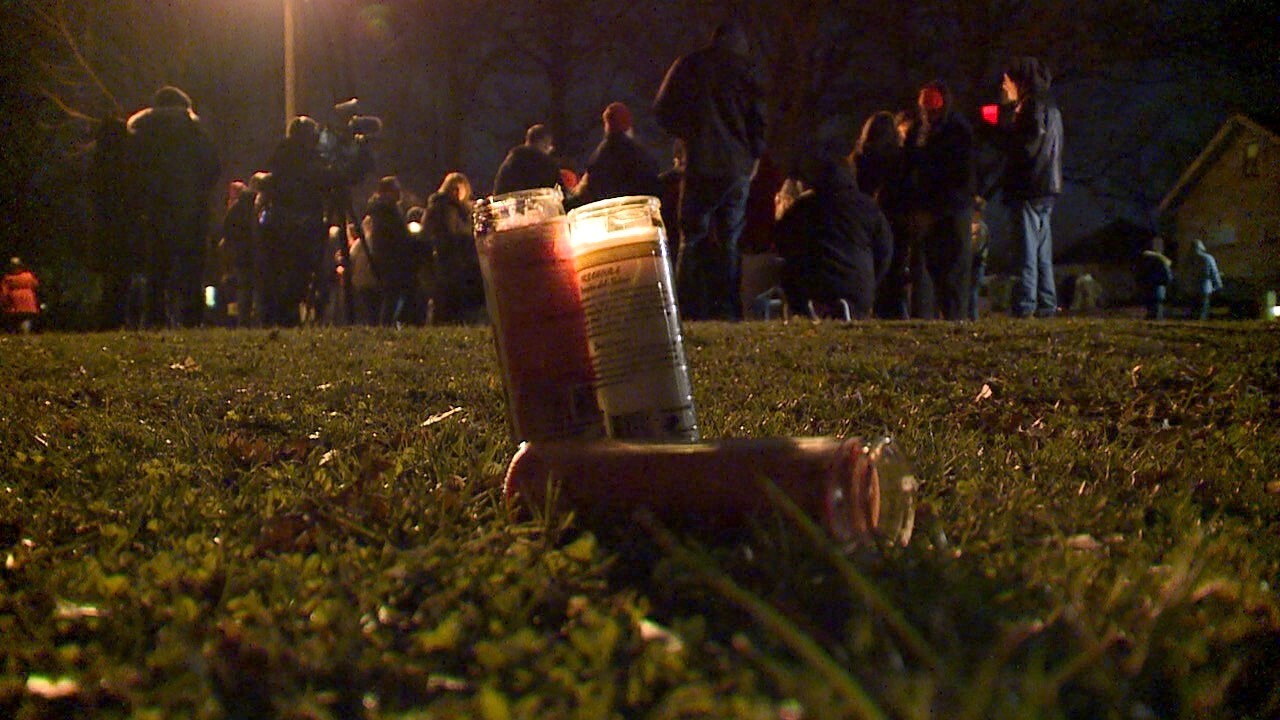 CLEVELAND — It's been one year since police say 58-year-old Sheila Wallace was shot and killed in McGowan Park.

The search for whoever shot her is still ongoing.

On Friday night, Wallace's family and community came together for a candlelight vigil to honor her.

“Justice for Sheila” chants echoed through the same park where Wallace was murdered.

Sheila Wallace worked for the Cleveland Clinic. Cleveland police said she was walking her dog when she was shot in the head. Sheila Wallace’s death changed the West side community where she grew up and sparked the creation of the West 130th Block Watch, the neighborhood watch group hosted Friday’s candlelight vigil.

“The community came together and wanted to make it a safe place again,” Kate Wallace said. “Just to see this much support is just a beautiful thing and I think it's a testament to who my mother was and how loved she was.”

Though Sheila Wallace’s family continues to cope with life without her, they’re pleading for answers.

“If you know something say something. Anything please,” Katie Wallace said. “We just want peace from this.”

A $5,000 reward from Crime Stoppers is still available as investigators search for leads on Sheila Wallace’s death. Anyone with information is asked to call Crime Stoppers at 216-252-7463. Tips are anonymous.