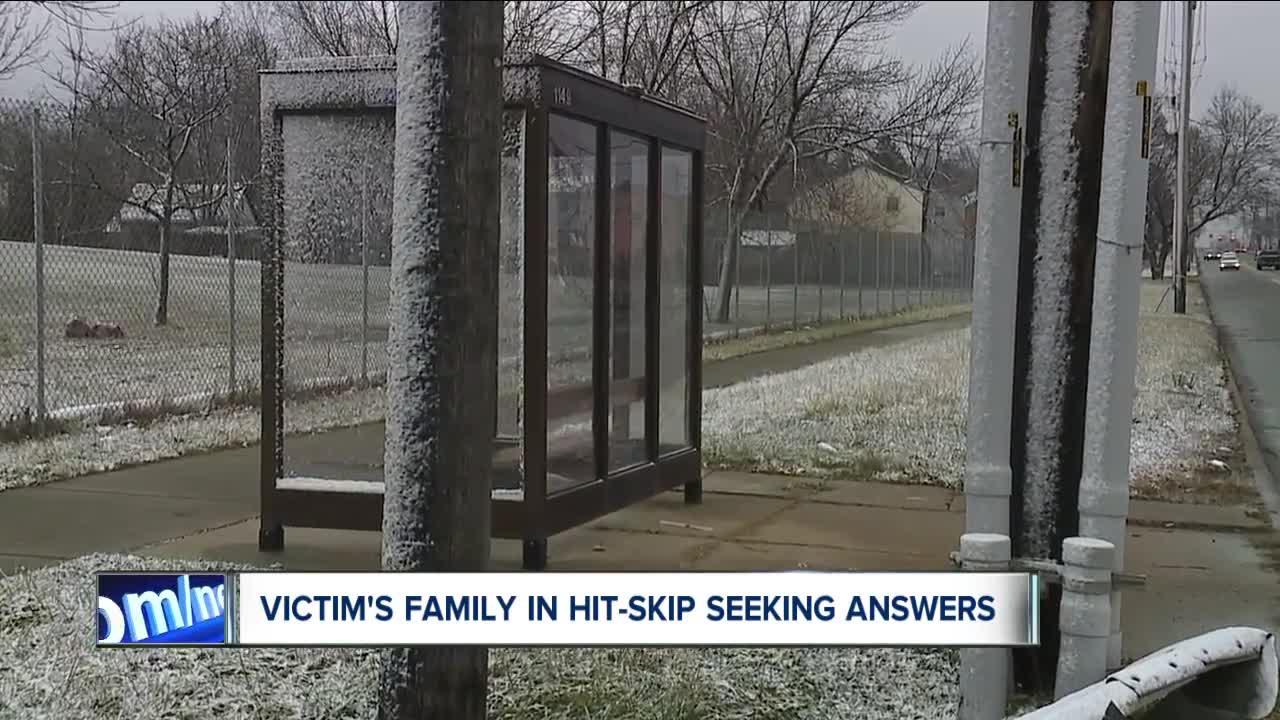 The family of a woman who is recovering after a hit-skip at a bus stop at the intersection of E.156th Street and Miles Avenue is asking witnesses to come forward to help find the driver responsible. 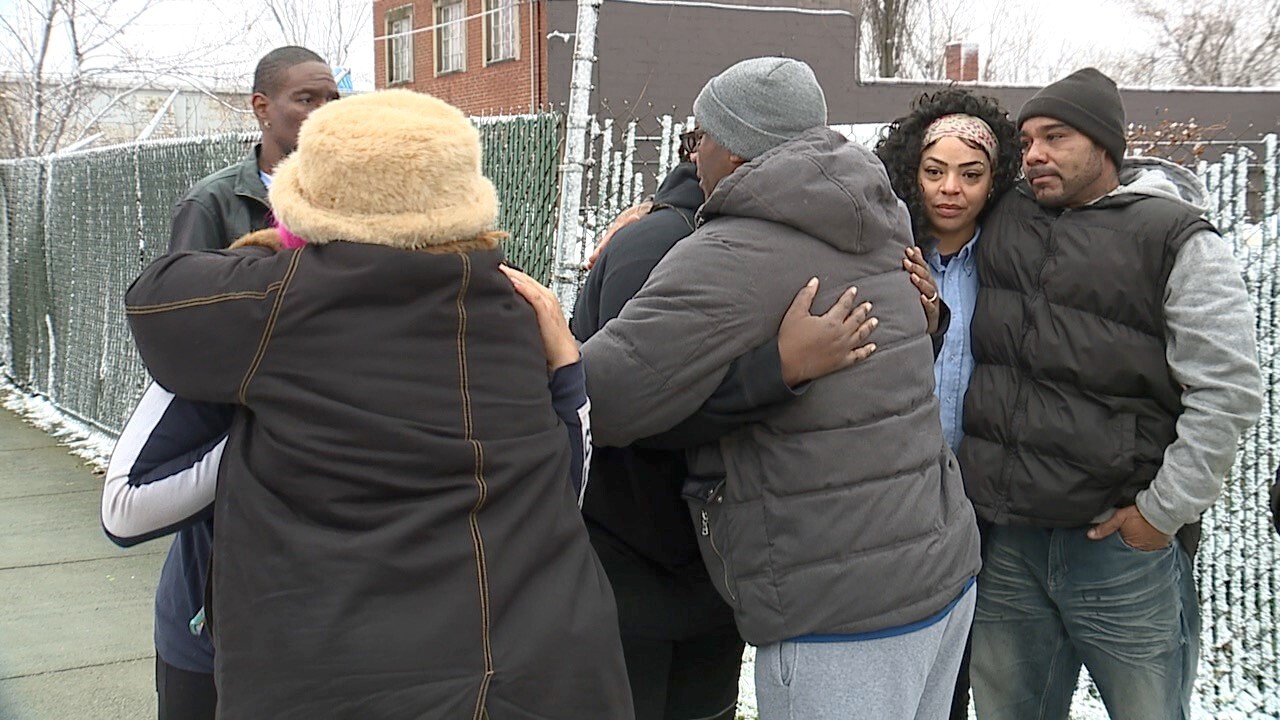 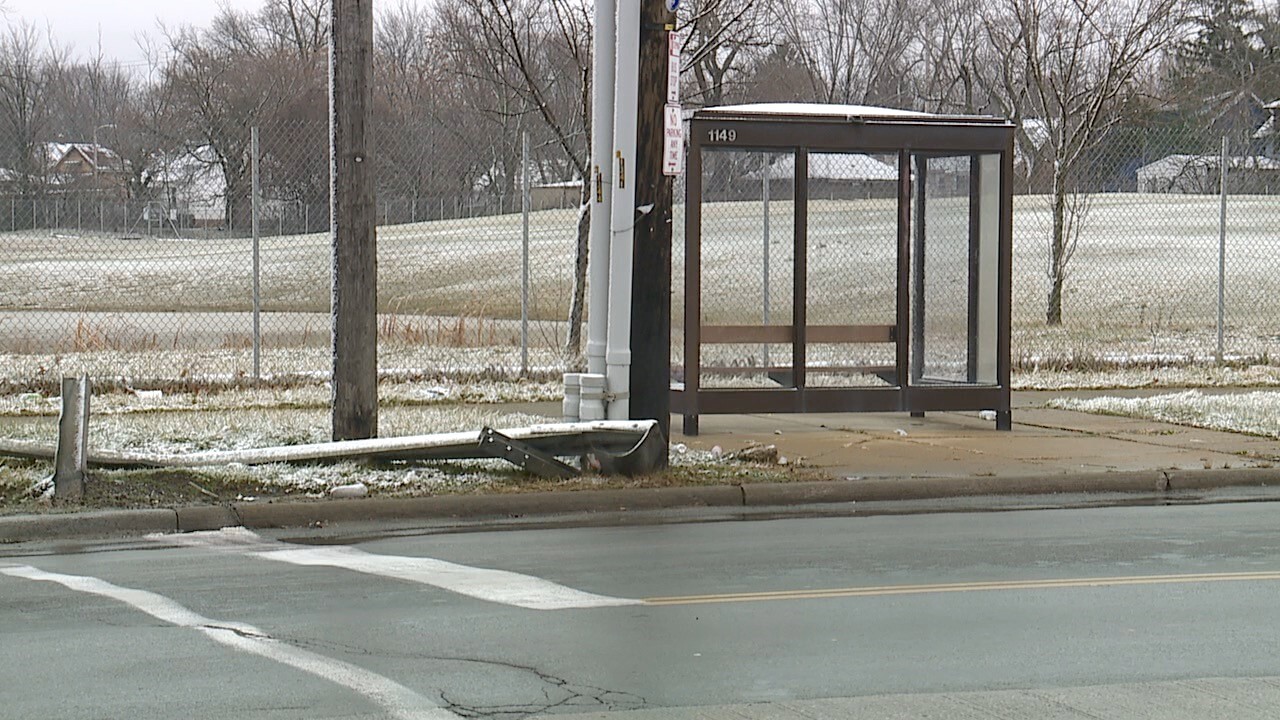 CLEVELAND — The family of a woman who is recovering after a hit-skip at a bus stop at the intersection of East 156th Street and Miles Avenue is asking witnesses to come forward to help find the driver responsible.

Just before midnight during the Thanksgiving weekend, 37-year-old April Walker was hit while waiting at a bus stop. Witnesses tell News 5 a driver in a silver car crashed through a nearby guardrail, hit Walker, then sped off.

So far, no arrests have been made.

“He's a coward to leave a scene of an accident. Run a lady down; know he ran her down and just leave her there to die,” said Walker’s brother, Andrew Moore. “She’s not dead thank God.”

Sierra Giles says she was driving when she saw the car speed off. She says she immediately went to help Walker.

“I stayed with her. I sat down next to her. I started talking to her,” said Sierra Giles. “She was trying to go sleep and I’m like no baby wake up. Talk to me. I kept the conversation going as long as I could."

Walker, a mother of two, was seriously injured.

Moore says this is the second time his sister has been hit by a car. At the moment, he says the right side of her body is paralyzed. On Tuesday, he stood alongside his family, friends and community members to pray for justice.

“By the grace of God they said the blood clot formed in her main artery and that's what saved her life on the way to the hospital, otherwise she would have bled to death,” said Moore.

As Walker recovers, Moore is trying to piece together what happened and asking for any witnesses to come forward.

“I know he has a mother, sister. He has family members that has God in their heart. You know who this person is. Please bring him to justice with us, please,” Walker pleaded.