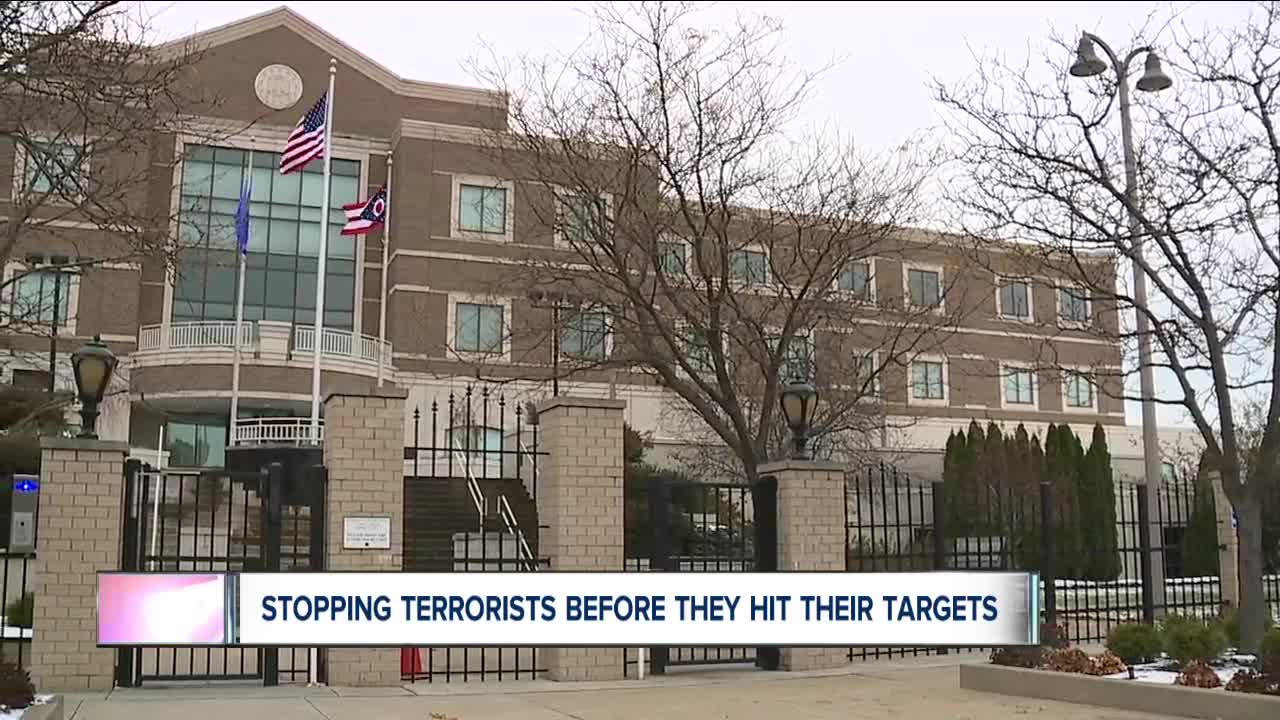 The FBI and federal government are fighting terrorism from every angle.

CLEVELAND — The FBI and federal government are fighting terrorism from every angle.

Smith is among a group of federal law enforcement officials going into the community speaking about the threat at churches, mosques and synagogues.

“When it comes to prayer in 2019, where they’re praying, whose coming into the sanctuary, they are worried about acts of violence in those settings,” said US Attorney Justin Herdman.

The FBI is adding agents to the squad tasked with fighting terrorism after a steady increase in the number of cases over the last few years.

“We’ve placed not only new agents checking in but we’ve taken agents with experience and reallocated them,” said FBI Assistant Special Agent in Charge, Jeff Fortunato.

Herdman is concerned the trend will continue.

“We have to protecting everybody’s right to peaceably assemble and speak their mind. What we can’t allow to have happen and cross into political violence or a threat of political violence. I’m hopeful we can prevent that from happening in 2020,” said Herdman.