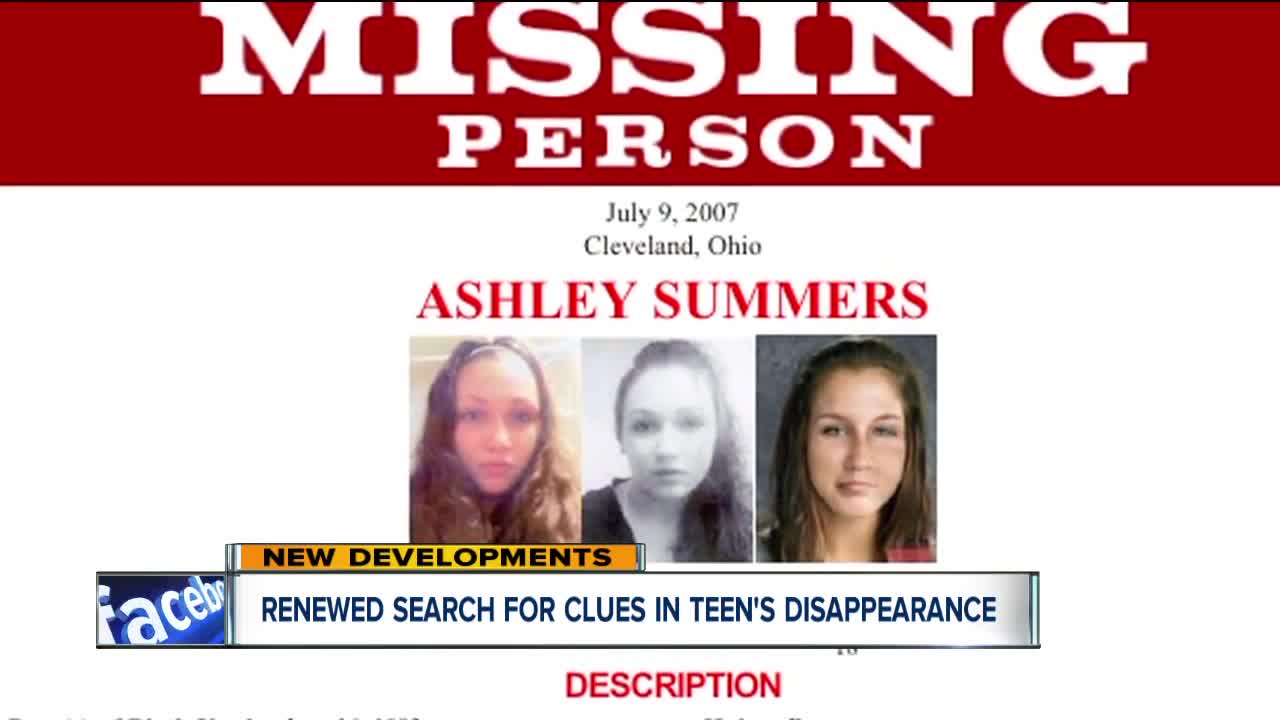 The FBI is conducting a case review and “investigative surge” this week regarding missing child Ashley Summers, who was last seen in July 2007. 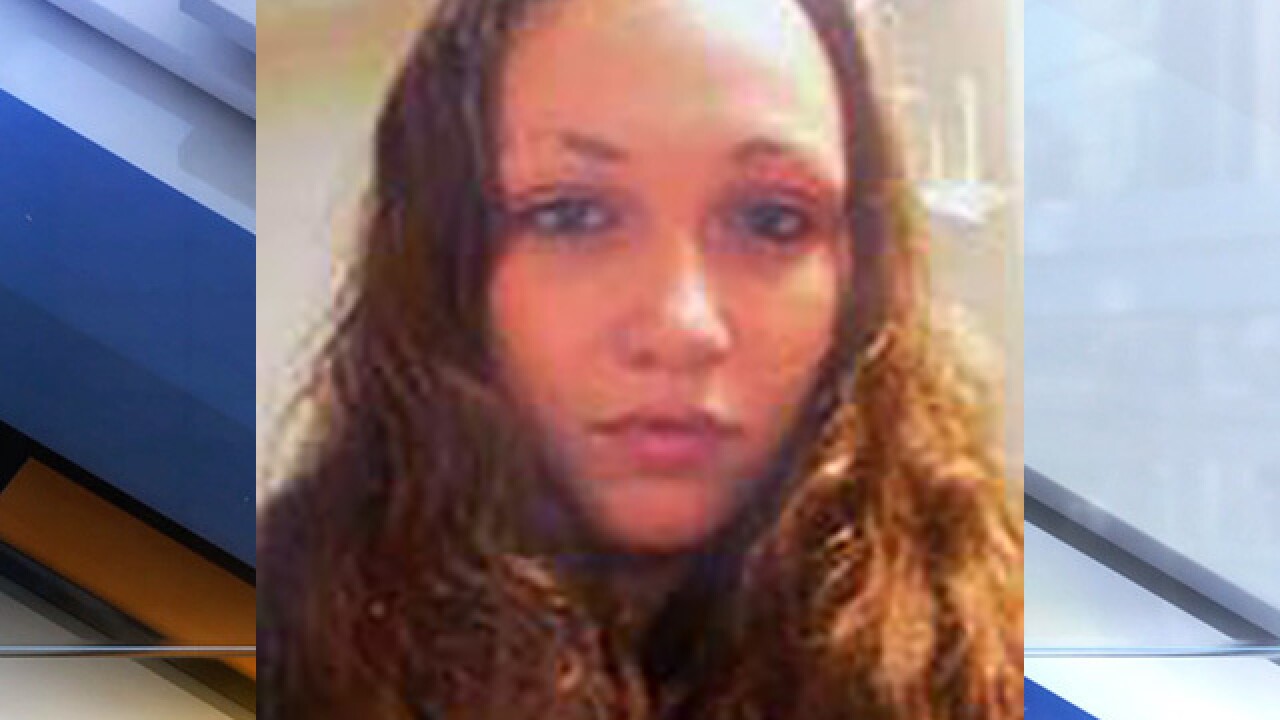 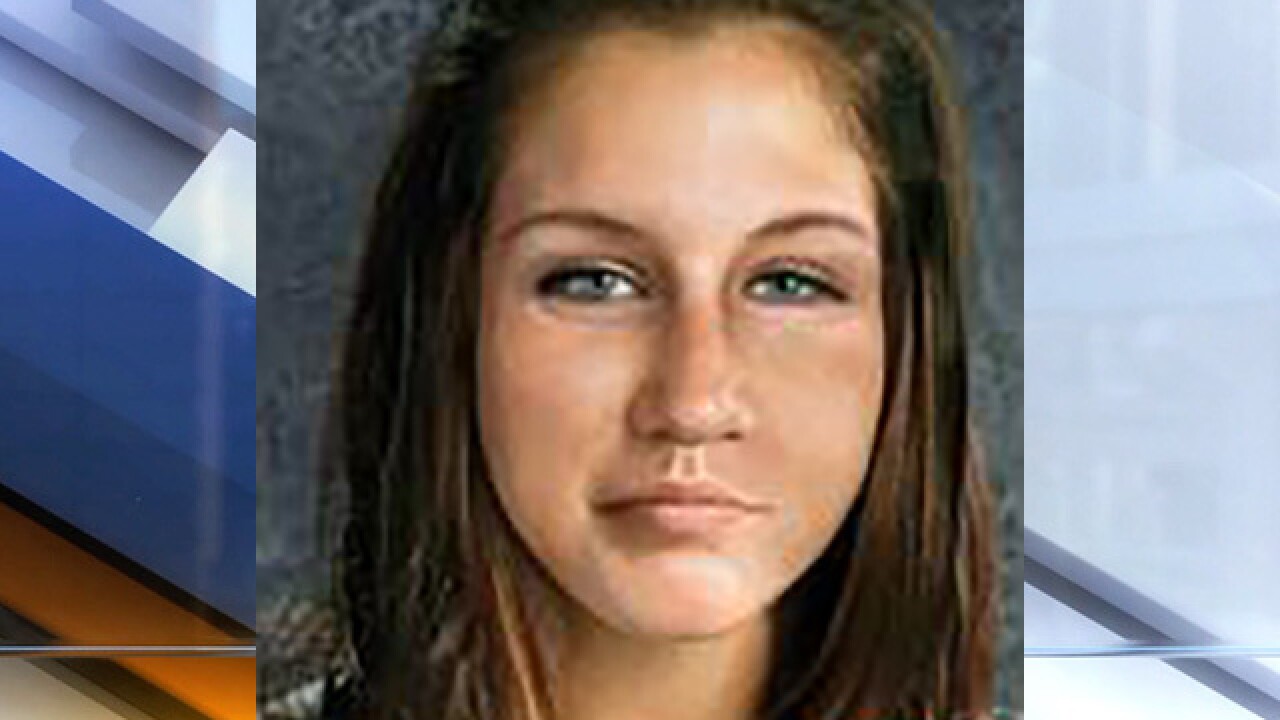 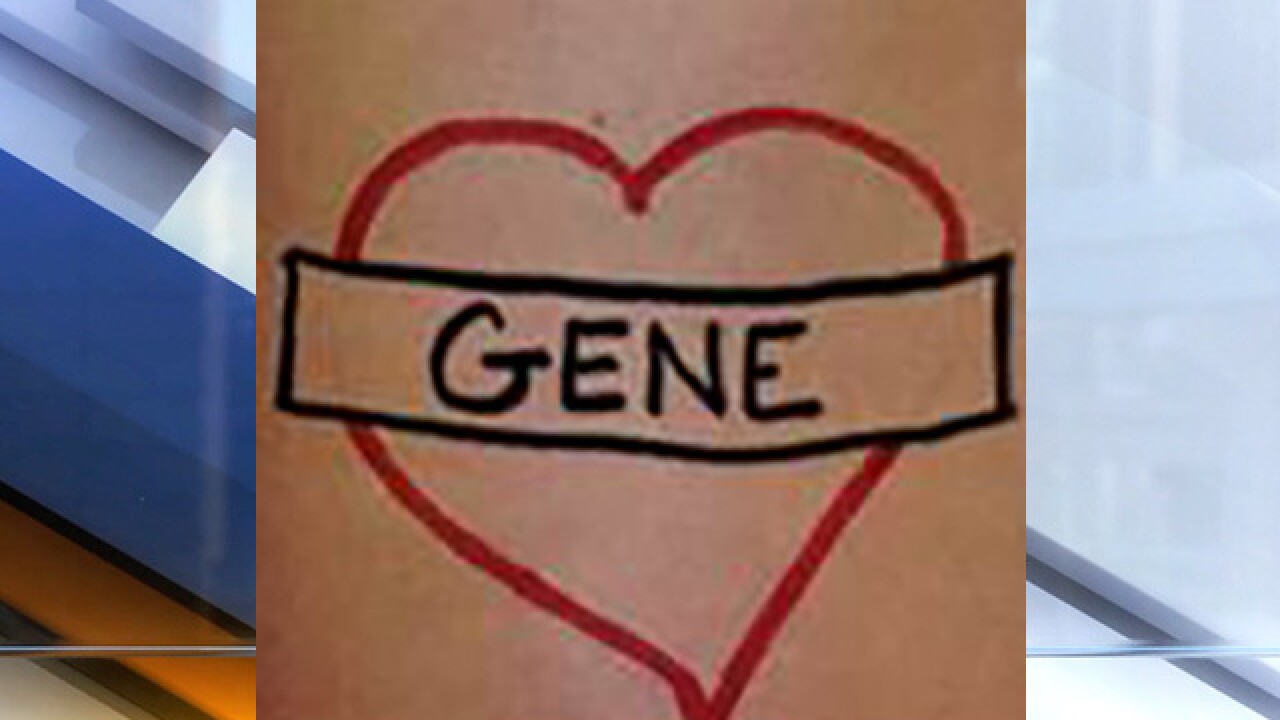 The FBI is conducting a case review and “investigative surge” this week regarding missing child Ashley Summers, who was last seen in July 2007.

Law enforcement officials now believe there may be two more areas of interest besides the location she may have last been seen, West 96th Street and Madison Avenue, according to an FBI news release. The two additional areas are the 1100 block of Holmden Avenue and the 3400 block of West 44th Street.

Another agent was recently assigned to the Ashley Summers case. "Go back through the file, see if anything is missing, reinterviewing people," said FBI Special Agent Vicki Anderson.

Ashley was 14-years-old when she went missing on July 9, 2007. She is described as 5-feet-5-inches tall and weighed about 130 pounds when she was last seen. She has brown hair and blue eyes, and a tattoo of the name "Gene" and a heart on her right arm.

Summers packed all of her clothes and took them with her. She reportedly called her mother one month after she went missing, telling her not to worry and that she would be okay.

This week, over 30 investigators from various law enforcement departments are contacting individuals who knew Ashley or may have had contact with her before July 2007, the release states.

Officials are again asking the public if they had any interaction with Ashley or any knowledge about what happened to her.

"Somebody knows something that hasn't been reported," said Anderson.

Anyone with information is asked to contact law enforcement as soon as possible at 216-522-1400. Reward money is available for information leading to the location of Ashley and/or the identification of the person or people responsible for her disappearance. Tips can remain anonymous.