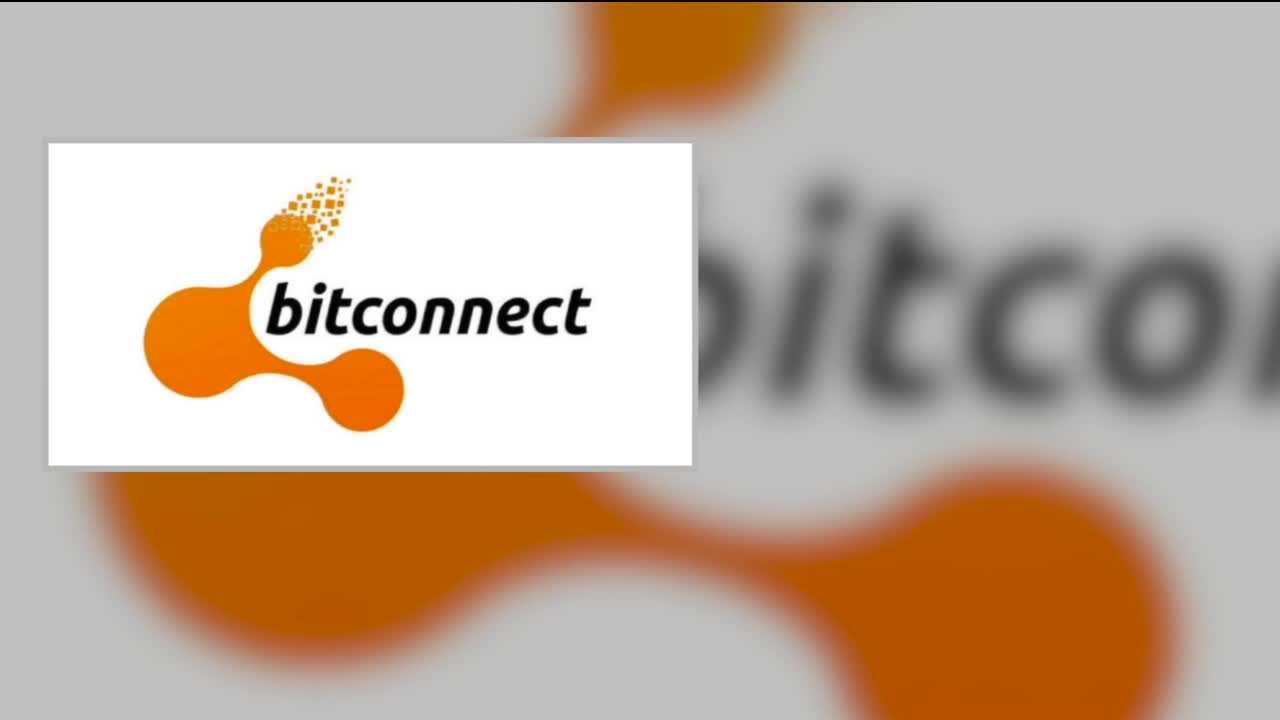 The FBI is investigating a cryptocurrency Ponzi scheme involving Bitconnect Coin that caused investors to lose nearly $3 billion when the currency shut down in January 2018.

CLEVELAND, Ohio — The FBI is investigating a cryptocurrency Ponzi-like scheme involving Bitconnect Coin that caused investors to lose billions when the currency shut down in January 2018.

Authorities said Bitconnect “guaranteed investors up to a 10 percent total return per month on their investment, following a tiered investment system based on the sum of an investor’s initial deposit."

By January 2018, the Bitconnect Coin market crashed. Warning letters were issued by state-level securities regulators due to the “Ponzi-type nature” of the cryptocurrency. Bitconnect shut down the exchange system shortly after, which left individuals who had invested in the cryptocurrency with a “near-worthless” cryptocurrency, authorities said.

Because of the nature of cryptocurrency, authorities investigating the case have had difficulty reaching investors who became victims in the scheme. In total, the FBI said investors lost a combined total ranging from $2.5 to 3.5 billion.

Anyone who invested in Bitconnect coin is asked to assist the FBI by completing this survey.

The FBI released the following statement regarding the survey:

"If you invested in Bitconnect, please complete the below questionnaire. Your responses are voluntary but would be useful in the federal assessment of this matter and to identify you as a BCC investor and/or potential victim. Based on the responses provided, you may be contacted by the FBI and asked to provide additional information."