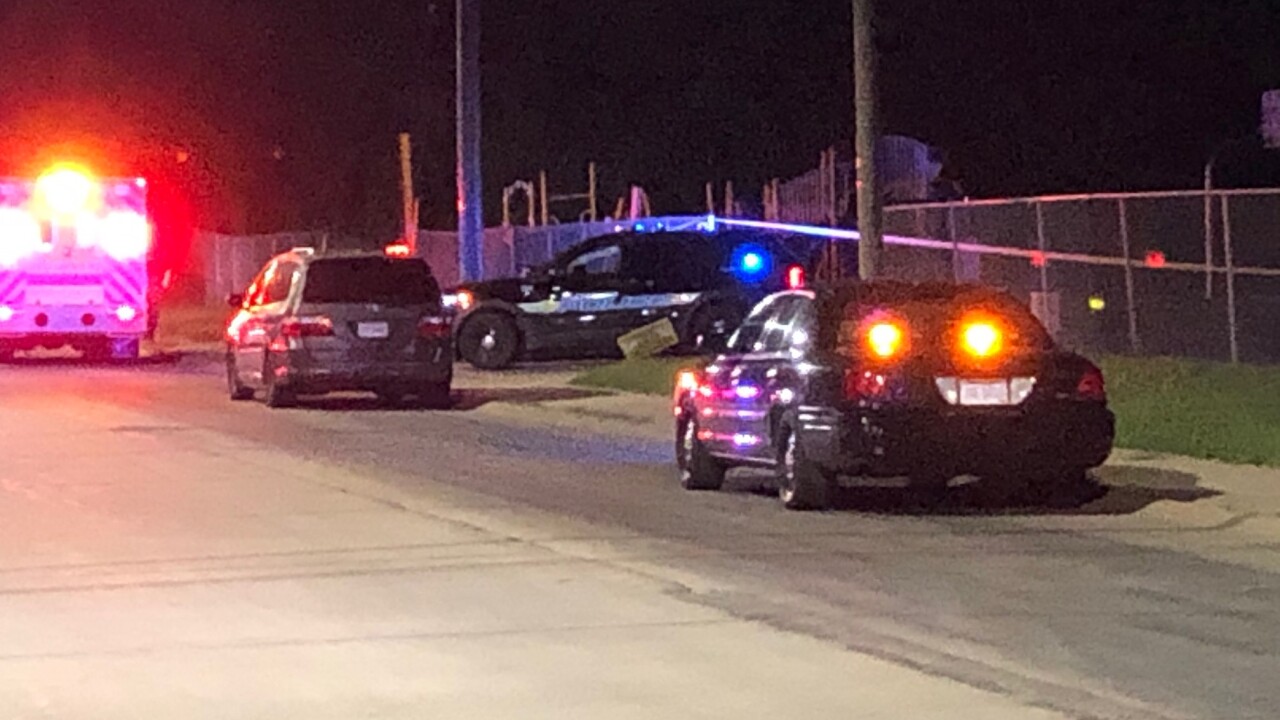 Rich Geyser
West 65th Street in Cleveland where a Cleveland officer was shot, killed in line of duty.

CLEVELAND — The Cleveland Division of the FBI said reward money is available for anyone who has information that leads to the arrest of the person involved in the fatal shooting of a 25-year veteran detective of the Cleveland Police Department Thursday.

The shooting occurred around 10 p.m. in the 3200 block of West 65th Street near Storer Avenue, police said.

Do you know who shot Detective James Skernivitz, one of CPD's finest. Shooting occurred last night on city's West side. If you have ANY info please call law enforcement 24/7 tipline at 216-622-6842. Reward money is available for info leading to arrest & conviction

The officer, later identified as Det. James Skernivitz, was rushed to MetroHealth Medical Center where he died from his injuries, according to the Cleveland Police Patrolmen's Association.

Police said another person was confirmed dead at the scene, but was not the suspect.

The person suspected in the shooting has not yet been identified. Anyone with information is asking to call the law enforcement 24/7 tipline at 216-622-6842. Reward money is available for info leading to arrest and conviction.