The Federal Aviation Administration says it is stopping some flights into LaGuardia Airport in New York because of a shortage of TSA workers.

CLEVELAND — Flights arriving to and leaving from Cleveland Hopkins International Airport are delayed following the Federal Aviation Administration's announcement Friday that it's stopping some flights into LaGuardia Airport in New York because of a shortage of TSA workers.

"You can't mess with a system that is so integral to the United States," she told CNN Friday. "This is reckless, what has been going on with the shutdown."

The FAA tells ABC News in a statement:

"We have experienced a slight increase in sick leave at two air traffic control facilities affecting New York and Florida. As with severe storms, we will adjust operations to a safe rate to match available controller resources. We’ve mitigated the impact by augmenting staffing, rerouting traffic, and increasing spacing between aircraft as needed. The results have been minimal impacts to efficiency while maintaining consistent levels of safety in the national airspace system. The public can monitor air traffic at fly.faa.gov and they should check with airline carriers for more information."

Flights from Cleveland Hopkins International Airport to LaGuardia are delayed.

The union representing the aviation inspectors and technicians at the FAA and the American Federation of Government Employees protested outside Cleveland Hopkins International Airport Friday morning, calling for the end of the government shutdown.

James Norton with the Professional Aviation Safety Specialists, spoke on behalf of his employees affected the the shutdown. 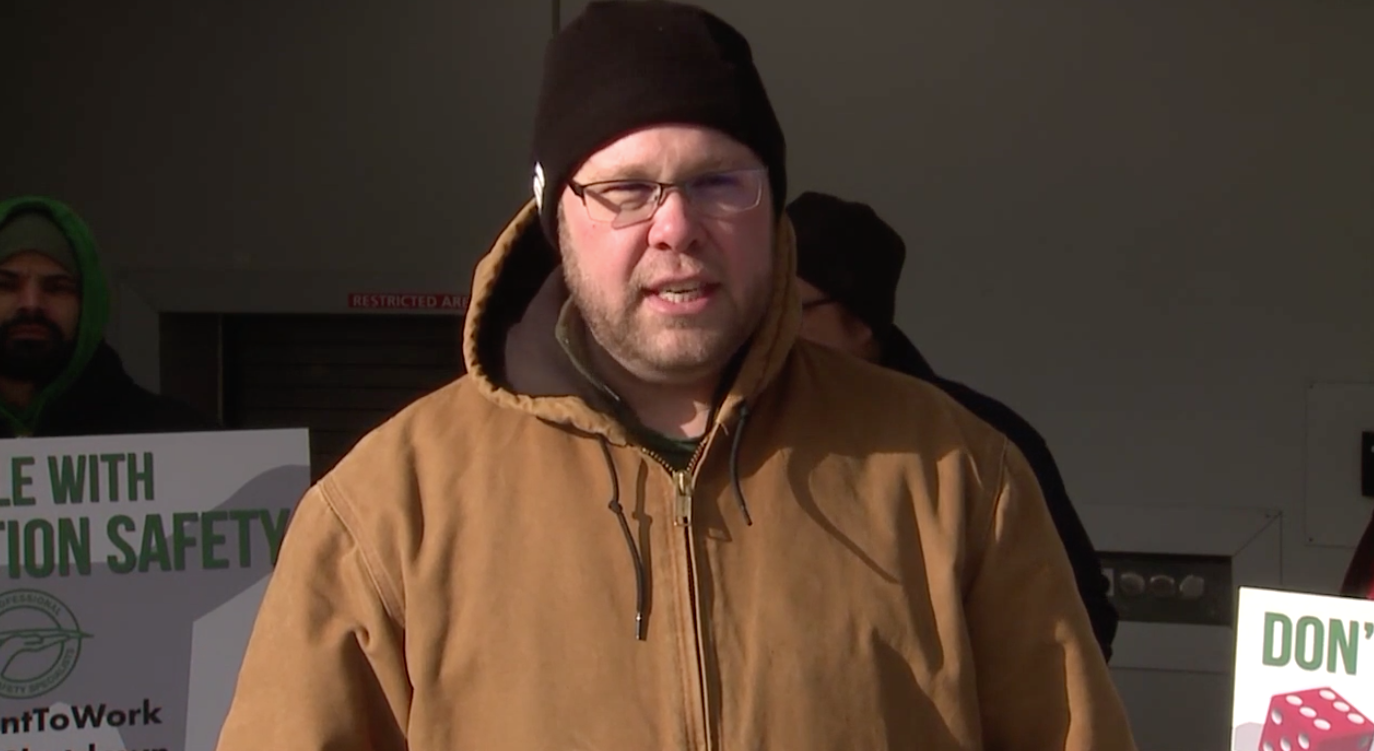 "We need to end this shutdown now. Aviation safety is not an additive to our country. It's what our country is. Here in Ohio, we are the birthplace of aviation. The Ohio Department of Transportation estimates aviation industry has a $13.3 billion impact to Ohio economic value. We are here to present that value. We are here to say end the shutdown, stand with these folks and stand with us as a nation to end the shutdown," said Norton, while standing among other union members calling for an end to the government shutdown.