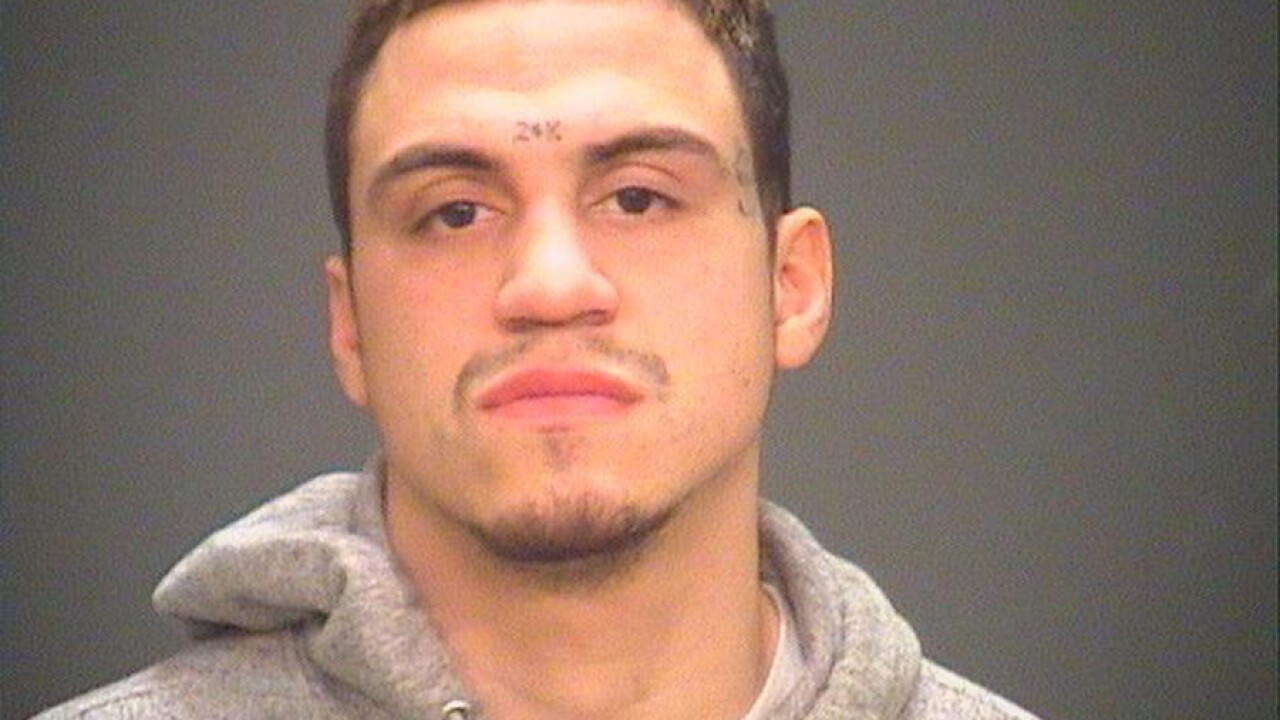 CLEVELAND — A Florida man wanted for a double execution-style slaying in Palm Beach was arrested by the U.S. Marshals Service in Cleveland on Thursday.

Raymond Diaz, 25, was arrested at a family member's residence near the 13000 block of Highlandview Avenue in the Puritas-Longmead neighborhood in Cleveland.

In October, Diaz was sitting in the backseat of a car in Palm Beach when he allegedly shot the driver and front seat passenger in the back of the head, authorities said.

Following the shooting a warrant was issued for Diaz's arrest, but he fled north to hide out in Cleveland with family members, authorities said.

U.S. Marshal Pete Elliott said, “Let this be a wake-up call for any fugitive that thinks he can outrun the reach of the Marshals Service. Our reach is nationwide, and we will not rest until we find our fugitive. This violent fugitive was caught within 24 hours of the warrant being issued because of a great working relationship between law enforcement in Palm Beach and Cleveland.”