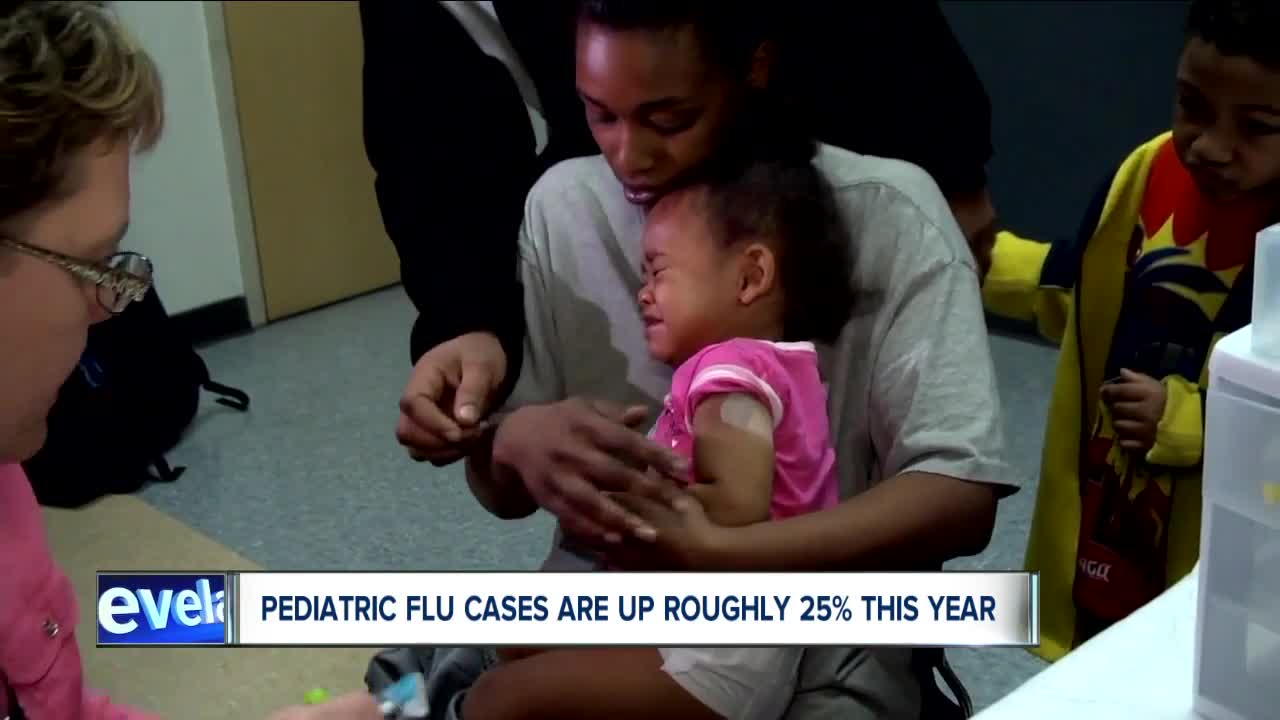 Flu season typically starts in October and runs through April. 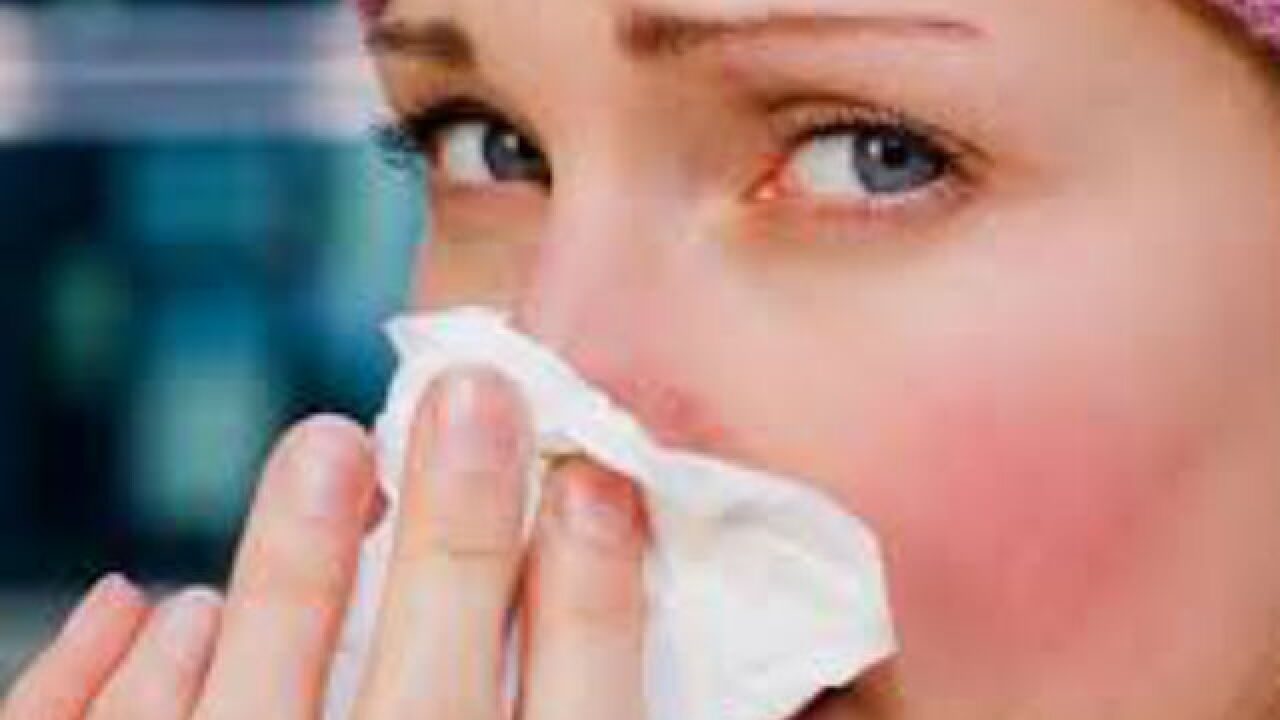 Normally, the A strain of influenza dominates during the early months, with the B strain coming near the end of the flu season. But, not this year.

That’s because, this year the B strain made a surprise appearance early.

“B has a predilection for children and we’re therefore seeing a lot more children this season,” said Fertel.

The Cleveland Clinic is seeing more children with the flu this year, than in the past several years.

According to Fertel, the Cleveland Clinic has seen about a 25% spike in pediatric flu cases this season.

We’re not alone here in Northeast Ohio. Recent numbers from the CDC show it’s been decades since influenza B has been this strong and children across the country are getting the virus.

This year’s flu vaccine is about 60% effective. But, Fertel said even if someone who was vaccinated gets the flu, the vaccine will lessen the severity of it.

He said he has not treated one patient with influenza this year who received the flu shot.

According to doctors, there is still time to be vaccinated.