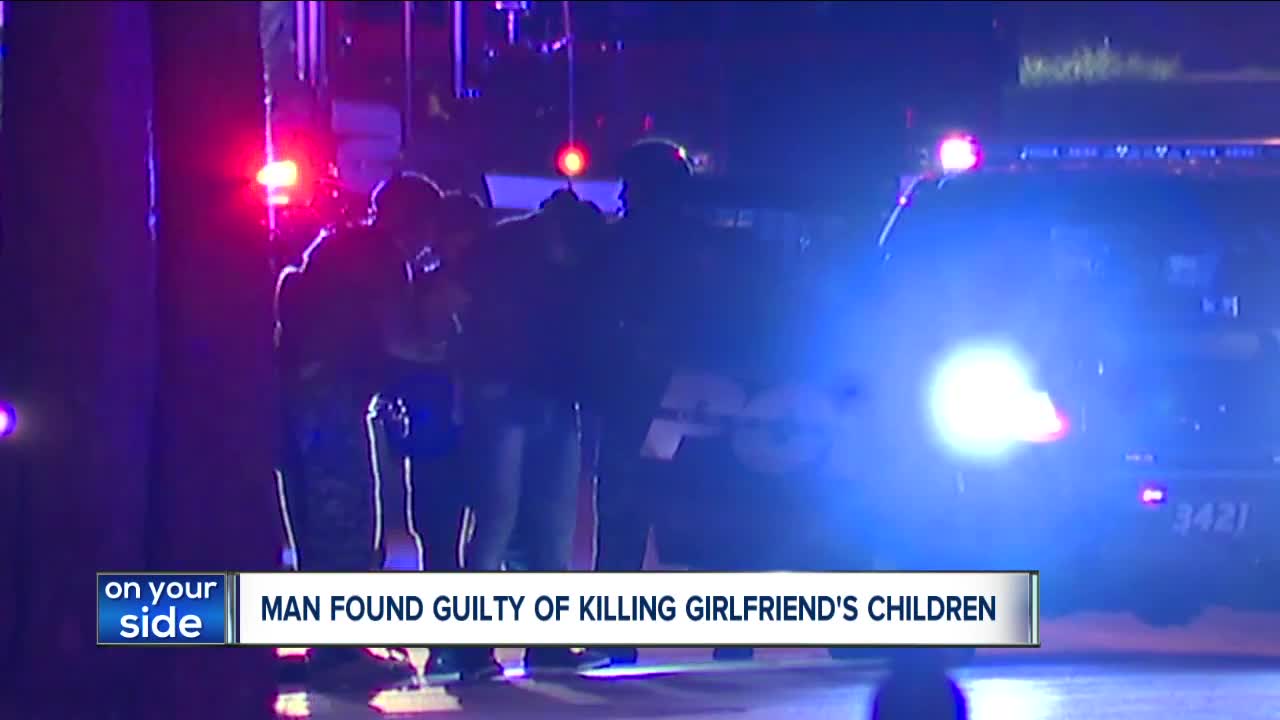 The former security officer of a federal building accused of killing two teenagers in Cuyahoga County was found guilty on Thursday and is eligible for the death penalty. 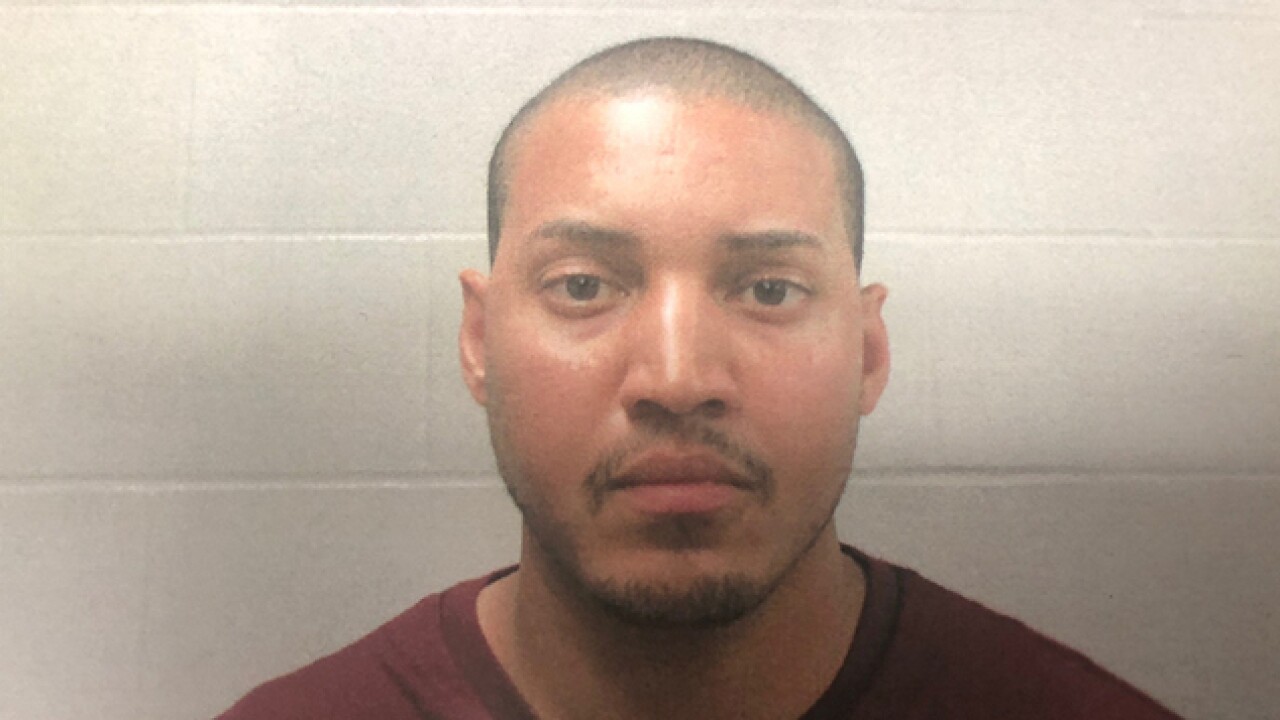 GARFIELD HEIGHTS, Ohio — The former security officer of a federal building accused of killing two teenagers in Cuyahoga County was found guilty of aggravated murder on Thursday and is eligible for the death penalty.

Matthew Nicholson, 30, worked for a contractor as a private security officer at the AJC Federal Building in Cleveland, which houses the Cleveland field office of the Department of Homeland Security.

On Sept. 5, 2018, Nicholson got off work and drove to a house owned by his girlfriend near East 86th Street and Garfield Boulevard in Garfield Heights. When he arrived at the house, Nicholson got into an argument with his girlfriend over her texting an ex-boyfriend and he attacked her. He strangled the woman and struck her in the face multiple times, according to court records.

The woman’s 17-year-old son, Manuel Lopez, tried to defend his mother and intervened in their altercation. The woman separated them and called the police, but Nicholson left and retrieved a gun. The woman’s 19-year-old daughter, Giselle Lopez, had arrived home from work during the fight. Nicholson, gun in hand, ordered the two teens to run outside as he fired 13 shots at them, according to court records.

Both teens suffered multiple gunshot wounds in the back. Manuel Lopez was pronounced dead at the scene while Giselle Lopez was transported to a nearby hospital where she underwent emergency surgery but later died from her injuries, police said.

After a four-hour standoff with the Southeast Area Law Enforcement SWAT Team, Nicholson was arrested.

The jury’s guilty verdict of aggravated murder indicated the crime was part of a course of conduct involving the purposeful killing of two or more persons, which is one of the qualifying factors for the death penalty, the release states.

Nicholson will appear in court on Tuesday, Oct. 15 at 9 a.m. for sentencing, according to court records.

RELATED: A look at the Garfield Heights double shooting and why domestic violence victims don't speak out