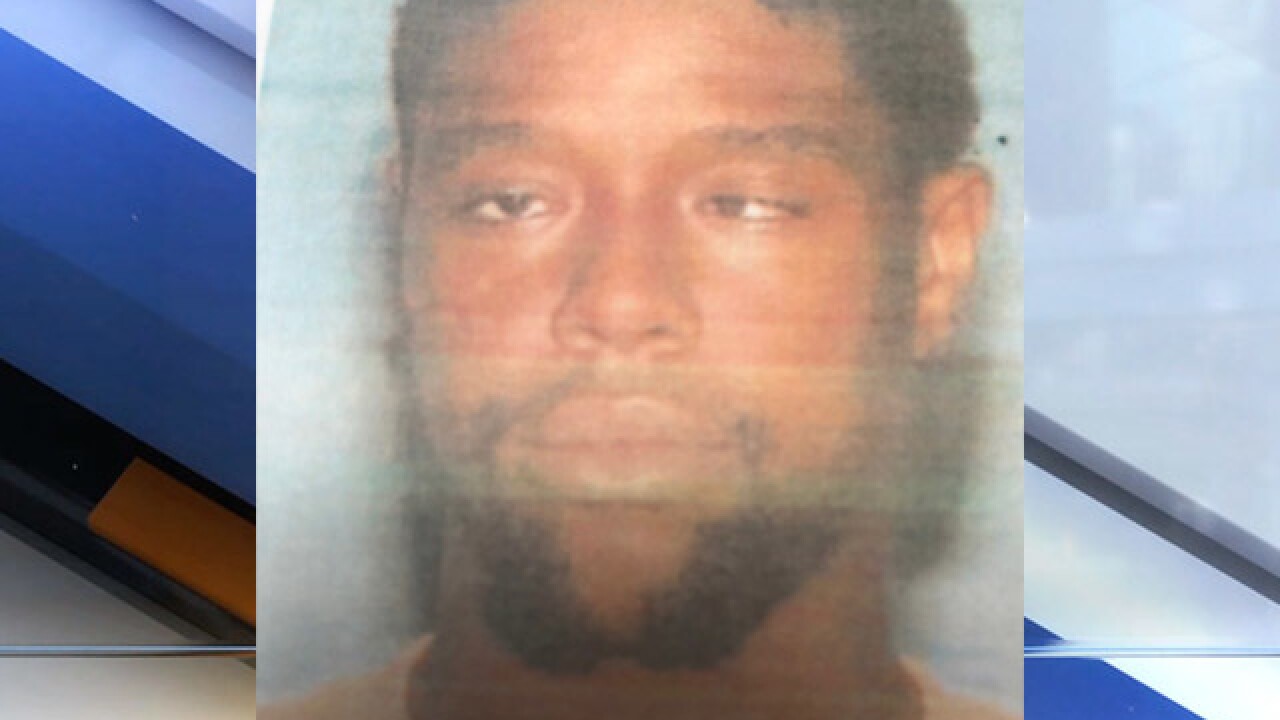 A fourth suspect has been arrested and charged in connection with the deaths of a father and daughter who were tortured and killed then found in a burning car in an East Cleveland field in October.

Demarcus Sheeley, 24, was arrested in Akron Friday afternoon in connection with the deaths of Paul and Paris Bradley, according to a news release from the U.S. Marshals Service.

Members of the Northern Ohio Violent Fugitive Task Force arrested Sheeley near the 40 block of Bormick Place in Akron, the release states. Sheeley was taken to the East Cleveland Police Department pending arraignment on his charges.

“We won’t ever stop looking for violent fugitives like Sheeley,” U.S. Marshal Pete Elliott stated. “No matter where they run to we will track them down and bring them to justice.”

Sheeley is the fourth suspect to be arrested in connection with the deaths of Paul and Paris Bradley.

Ronald Newberry turned himself in to East Cleveland police on Nov. 8. Kodii Gibson was brought in by the U.S. Marshals Service on Nov. 10. Both men were arraigned on charges including two counts of aggravated murder, with each charge having a possibility of life in prison or the death penalty. Bond was set at $5 million for each man.

The third suspect, Quentin Palmer, was taken into custody by Marshals in Cleveland Heights on Nov. 16. His bond was set at $5 million, but information on his charges was not immediately available.